Graphic cars are one of the important components of a computer and the most important part for gamers. Recently, AMD launched its RX 5500 XT graphic card, a contemporary of Nvidia’s GeForce GTX 1650 Super. The overall result of the card is average at best. But, without knowing the pricing details, it is hard to give a verdict.

On a positive note, AMD decides to keep the GDDR6 memory. One can get the RX 5500 XT graphic card having 8 GB or 4 GB of VRAM. The core of the graphics card clocked at a 7% higher speed in comparison to RX 5700. On the other hand, the TDP decreased to 150 watts from 180 watts.

Price is the best feature for any technology, but sadly AMD disappointed everyone with the price of RX 5500 XT. The 8 GB variant of the RX 5500 XT comes with a price tag of a whopping 200 USD. Though the product is ok at this price, it has to face several competitions from other industry players.

The biggest disappointment came from the 4 GB variant of RX 5500 XT. AMD is selling the lower-end variant at 170 USD, which is too heavy. There are several better products are available at a similar price point. As a result, the firm needs to reduce the price of the 4 GB variant of the RX 5500 XT for a better sales result. 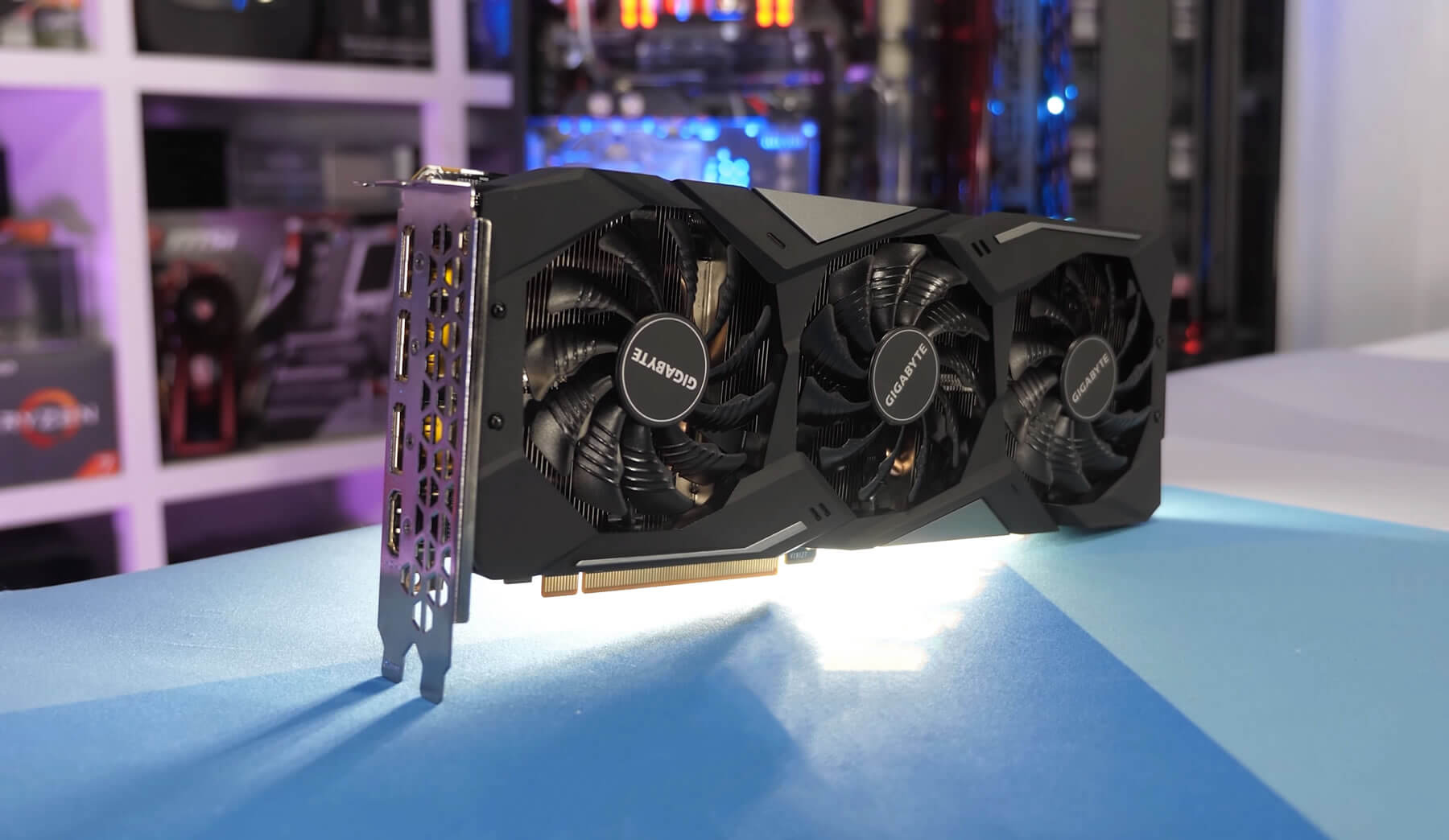