The FPGA, (Field Programmable Gate Array) is extremely useful in the industry of modern technology.It makes possible the effectiveness of the chip that is to be programmed in, thus allowing this to be up to date at any point needed. This may be altered to have room for updates or to even modify the functionality of a system or a board when it is needed to do diverse tasks. The fact that it gives rooms for modification is very important in technology. Technology keeps changing and anything connected to it should give room for improvement. Thus this FPGA is useful.

Let’s cover some of the basics of what programming of an FPGA is as well as the basic building blocks that you can use. Basically, you don’t program the FPGAs. We only do since it somewhat feels like programming. What you do is just write down some content, which is then converted into a binary file, and the binary file is, after that, loaded to the FPGA. it basically does the whole thing for you. This is why its needed in this modern technology where time management is key.

However, you are not writing a program; what you are doing is creating a circuit. You should not employ programming languages for creating circuits; you instead use the HDLs (hardware description languages). These are what the FPGA can be able to interpret and convert it into a physical circuit.

Big complex designs can be very difficult to draw out with a diagram, so in its place, we explain the performance we would like in the circuit and the tools work out on the way to implement it. It makes everything easy; secondly anybody can be able to feed this program if instructed what to do. It only needs some practice of how it is loaded and what to load

It is essential to keep in mind whenever you are developing designs for FPGA. You are supposed to describe the hardware and that whatsoever you are writing will finally end up as a physical circuit. It is possible to illustrate all the circuits that are difficult to implement or to portray anything that may seem simple. However, it takes lots of resources in order to implement it. Even if you will spend on resources what you will get as the physical circuit it will be worth it.

This is the reason why having a good suggestion of how the circuit that you are explaining could be applied is important.

These devices offer the best performance-per-watt fabric, DSP processing, transceiver line rates, and AMS integration in terms of cost-optimized FPGA. Features include 1,066Mb/s DDR3 support and the MicroBlaze™ soft processor. Artix-7 is the best in terms of value, cost as well as power-sensitive apps, and there is Xilinx Artix7 for sale in the market today. They include machine vision cameras, low-end wireless backhaul, and software-defined radio.

This is a very incredible cable. This is because one of its key features that the majority of us love is that USB-C can be replicated to USB-A 2.0 plug. All these cables have minor modifications but very significant, and this allows them to be plugged into the port despite their orientation. Nothing beats the USB superposition, whereby both positions of the orientation of the plug may be incorrect; this is a simple solution that everyone may face.

Structure of a Design

HDLs are normally based on the concept of a module. A module can be defined as is a circuit block which has several numbers of outputs and inputs that have some logic that links them together. A module may have sub-modules, or it can be a stand-alone, similarly in the same way that a program is divided into several functions.

While it is very much possible to have the entire design in a single module, it is recommended to have it divided into smaller units or modules for better performance. By breaking it into several modules, you are able to simplify complex modules into a simple task that you can work on at any time. Some of the modules may be made to carry out common tasks that are used time and again.

Although HDL might be fast to code, the route of changing this to physical hardware is somewhat complex. It is because there are just a few silicon foundries around the globe. The procedure of creating wafers and chips is extremely costly and even on the earlier technology. The majority of the foundries are usually set up for exceedingly high volume throughput. As a result, it produces millions of wafers and chips per day and week in the long run.

This is an HDL made purposely for FPGAs, and it is made to get rid of several of the pitfalls which are usually very common with other HDLs such as VHDL and Verilog. Lucid is a very good place to start working with the FPGAs. At times people who are troubled get in touch with me regarding getting stuck when using Lucid. Others just want to change into VHDL or Verilog for several other reasons.

For those who are just starting, you are supposed to begin with, Lucid. This is because Lucid will teach you the right basics of hardware design before you try to struggle through the other bulky HDLs. Suppose you would like to change to something else while in the middle, it is not very complex. Lucid is roughly based on Alchitry and Verilog Labs, and they will definitely switch Lucid to Verilog for you if you would like to make use of your great snazzy modules anywhere else. If you would like to try out FPGA programming, there is available Xilinx Artix7 for sale out there at a reasonable price. 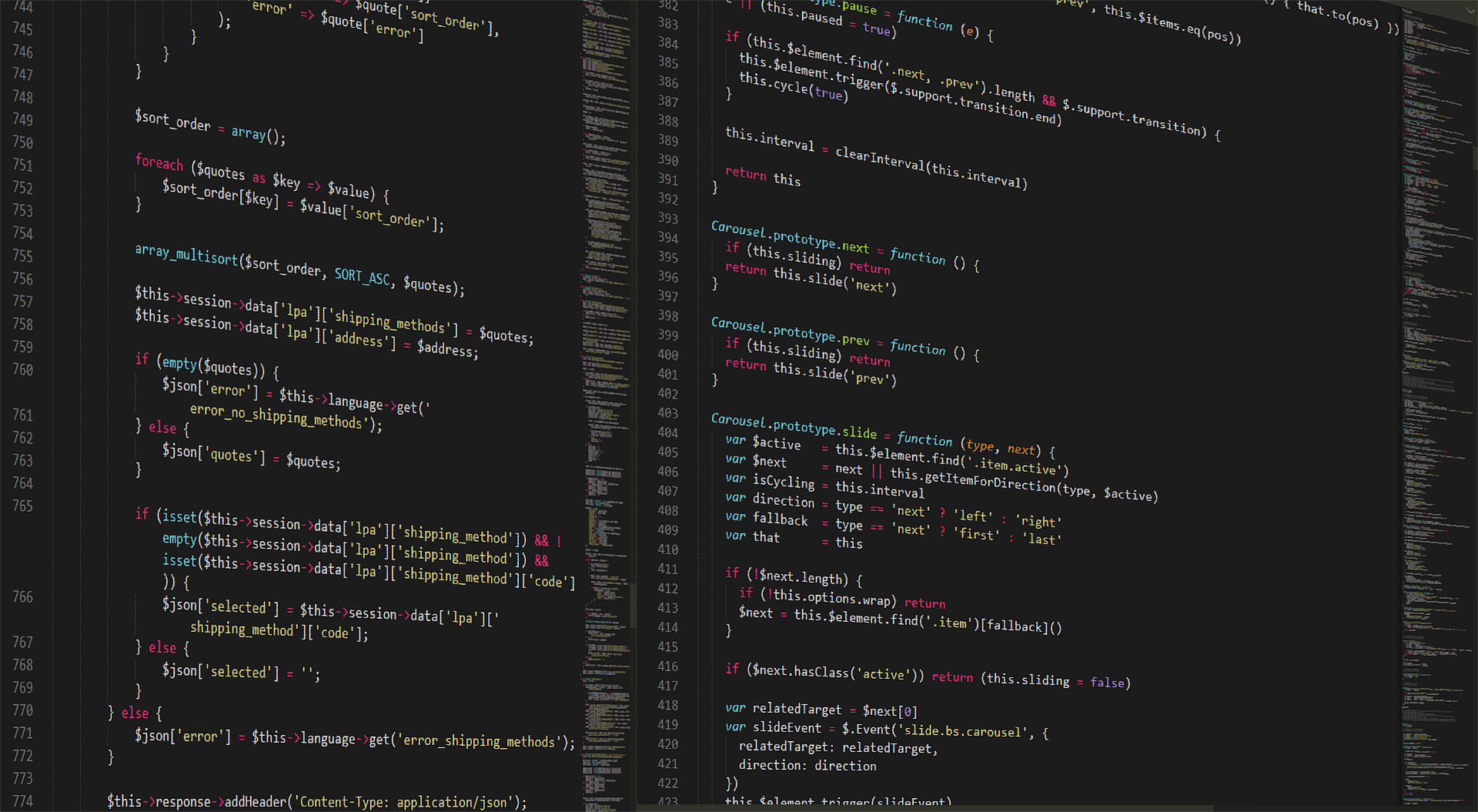