Tesla has been quietly building an energy storage project in Texas. Tesla subsidiary Gambit Energy Storage is installing the Tesla’s modular Megapacks into a massive power bank. When the project is complete, the facility is expected to be able to store 100 megawatts of energy. The ERCOT (Electric Reliability Council of Texas) said the the site could begin operating as early as this summer.

We aren’t exactly sure why Tesla is using a subsidiary as the public face of this power infrastructure project. This is not the first time Tesla has built a facility this size. Back in 2017, the company built a 100 MWh (Megawatt-Hour) battery farm in South Australia. Also, Tesla is currently supplying California’s Pacific Gas and Electric with its Megapacks to use in the Bay Area Moss Landing project.

The timing of this project is no surprise. Last month, a massive winter storm left large areas of Texas without electricity. The power grid completely buckled while Texas Senator Ted Cruz was on vacation in Cancun. ERCOT, which manages almost all of Texas’ power has come under fire for how it handled last month’s nearly-total power failure.

One of Elon Musk’s millions of Twitter followers asked if a battery storage project similar to the one Tesla built in Australia was possible in Texas. 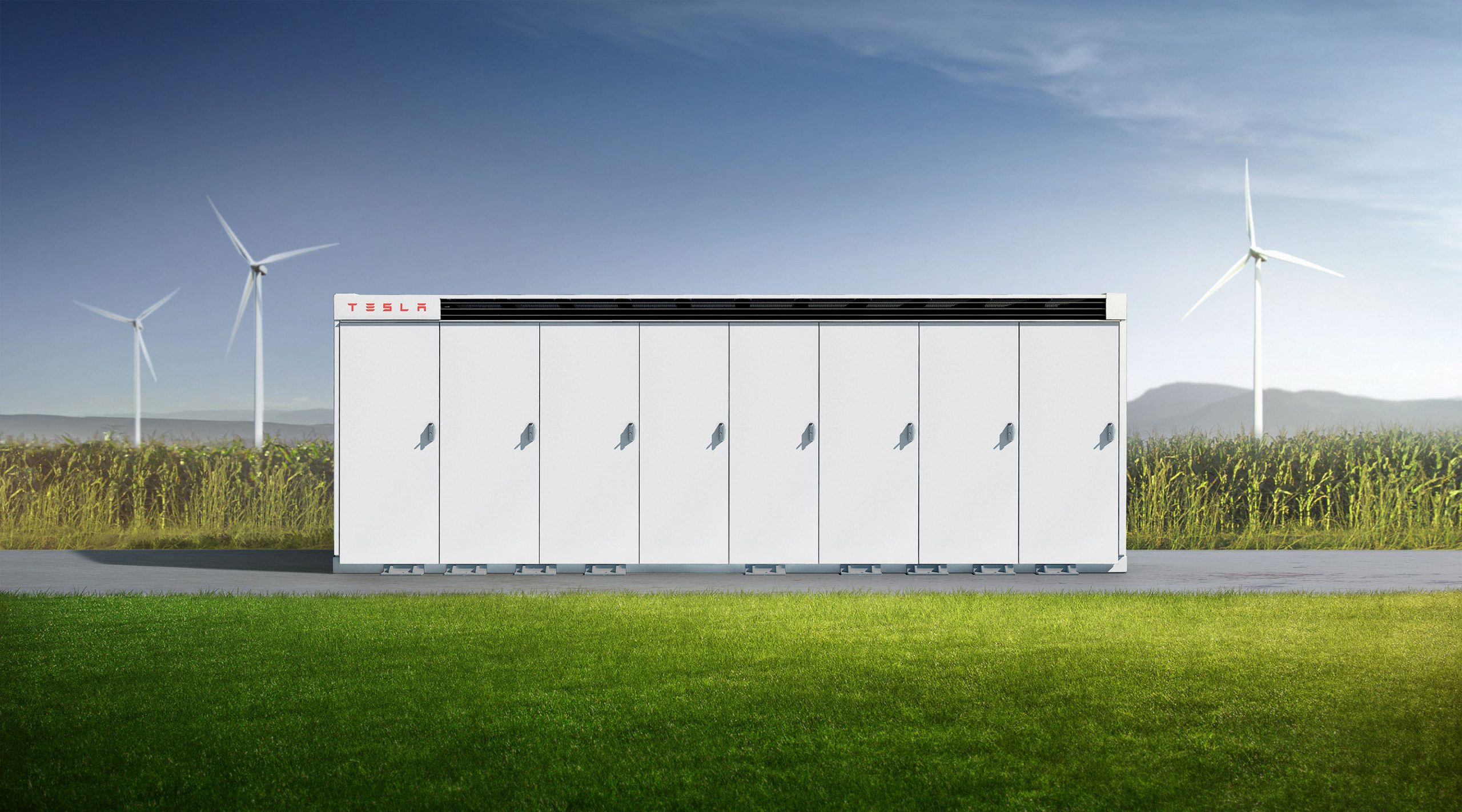