Tesla is pretty determined to keep its sales figures up. The company is using the tried-and-true method of reducing price to ensure that it happens. Tesla has cut its prices of the entry-level Model 3 and Model Y electric cars. Now, the Range Plus Model 3 costs just at $36,990 compared to its previous price of $37,990.

The Standard Range Model Y’s price has dropped more. Now you can pick one of those up for $39,990, compared to its $41,990 pre-drop price. With this move, Tesla is making its Model Y a lot more accessible by introducing the Standard Range last month. So, this price cut coming this soon is somewhat of a surprise.

The leading electric automaker has not quite explained its strategy yet. And remember, Tesla basically dissolved its PR team, so don’t expect them to comment any time soon. Tesla clearly wants to keep its deliveries growing. So, lowering the prices of its base models will more than likely further that goal.

Tesla is more than likely in line for some government assistance. The Biden administration’s GREEN Act (Growing Renewable Energy and Efficiency Now) is poised to revive the federal incentives back to $7,000 for a limited selection of sales. This will make it even easier to own a Tesla. 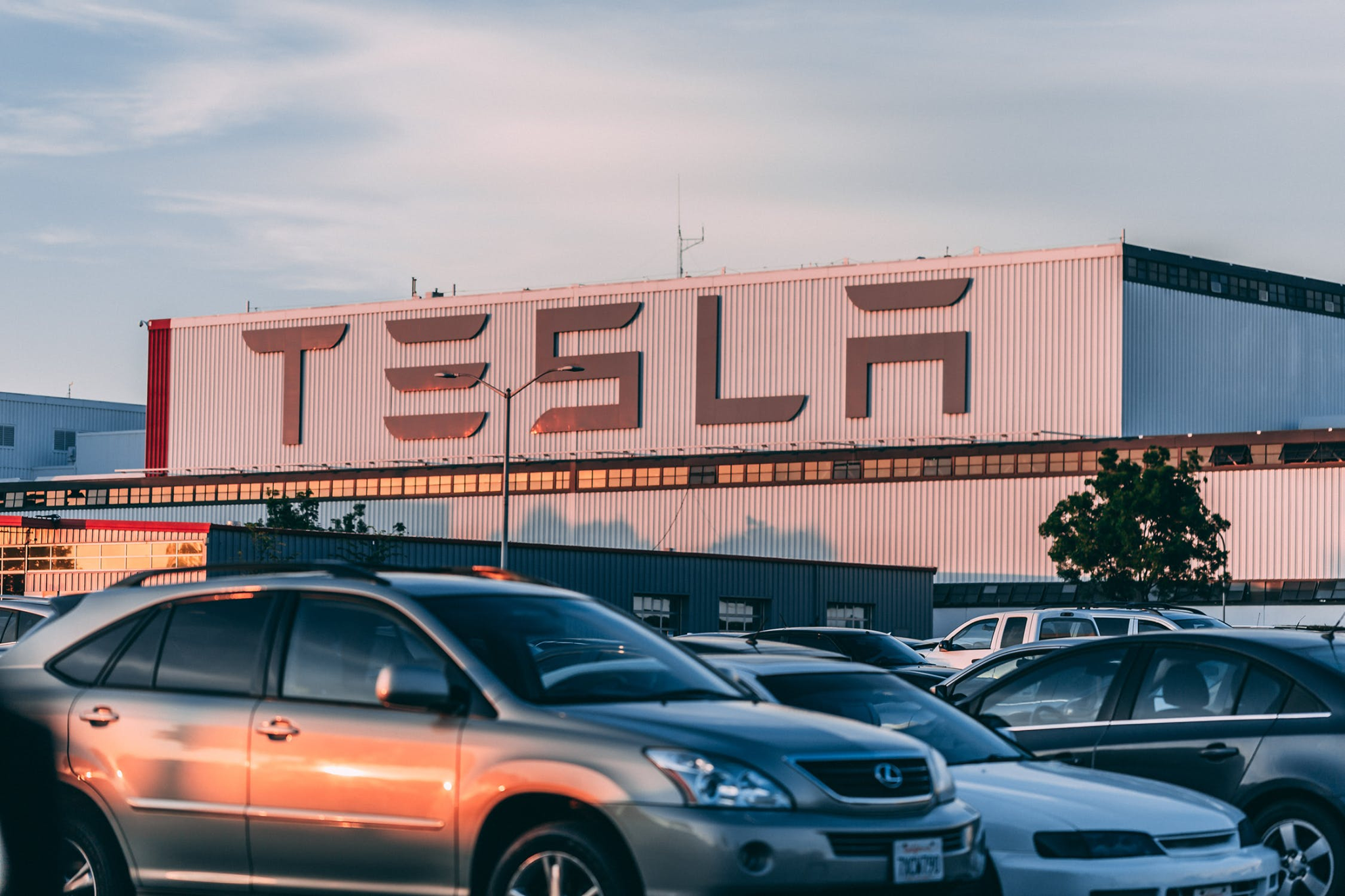