Tenet’s future is looking pretty bleak at the moment. Despite all of Warner Bros. efforts to bring the film to movie theaters this summer, COVID-related shutdowns and economic slowdowns have all but destroyed those plans. The movie studio has delayed the long anticipated sci-fi blockbuster a handful of times, and at this point, it’s officially postponed indefinitely.

Over the last few months, the generally accepted narrative has been that Tenet would be the first major post-lockdown movie release. It was supposed to bring the theaters back to life once they started to reopen. But as coronavirus cases surge and governments consider shutting down again, we really don’t know when people will be going to the movies again. It is, however, 2020. and they could just release the movie digitally and probably make a lot of money off of it, but Nolan is known to have a passion for the theater experience. This makes it very unlikely that Warner Bros. would premiere Tenet digitally. They are more than likely going to have to wait until a theatrical release is viable.

Nolan and Warner Bros. still have hopes of bringing the movie to theaters this year, though. The studio’s chairman, Toby Emmerich, said, ‘We will share a new 2020 release date imminently for Tenet, Christopher Nolan’s wholly original and mind-blowing feature. We are not treating Tenet like a traditional global day-and-date release, and our upcoming marketing and distribution plans will reflect that.’ 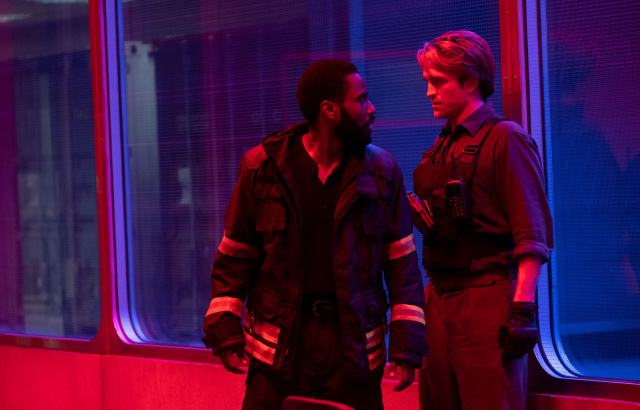