If it’s Friday, it’s tech update and this week we’re kicking things off with the meaning of Art and how the hell is an external hardrive with 5 million dollars worth of pirated software on a pedestool an art piece? Other pieces of knowledge nuggets include east coast earthquakes, some bull semen spillage, even some HP and Samsung Shennanigans. In Video game news we got some first impressions of Deus Ex, Dishonered screenshots, and a look at Hard Reset. So much tech news even Steve Jobs had to retire so he could have enough time to watch.

HP Is Refunding You All Your TouchPad Money 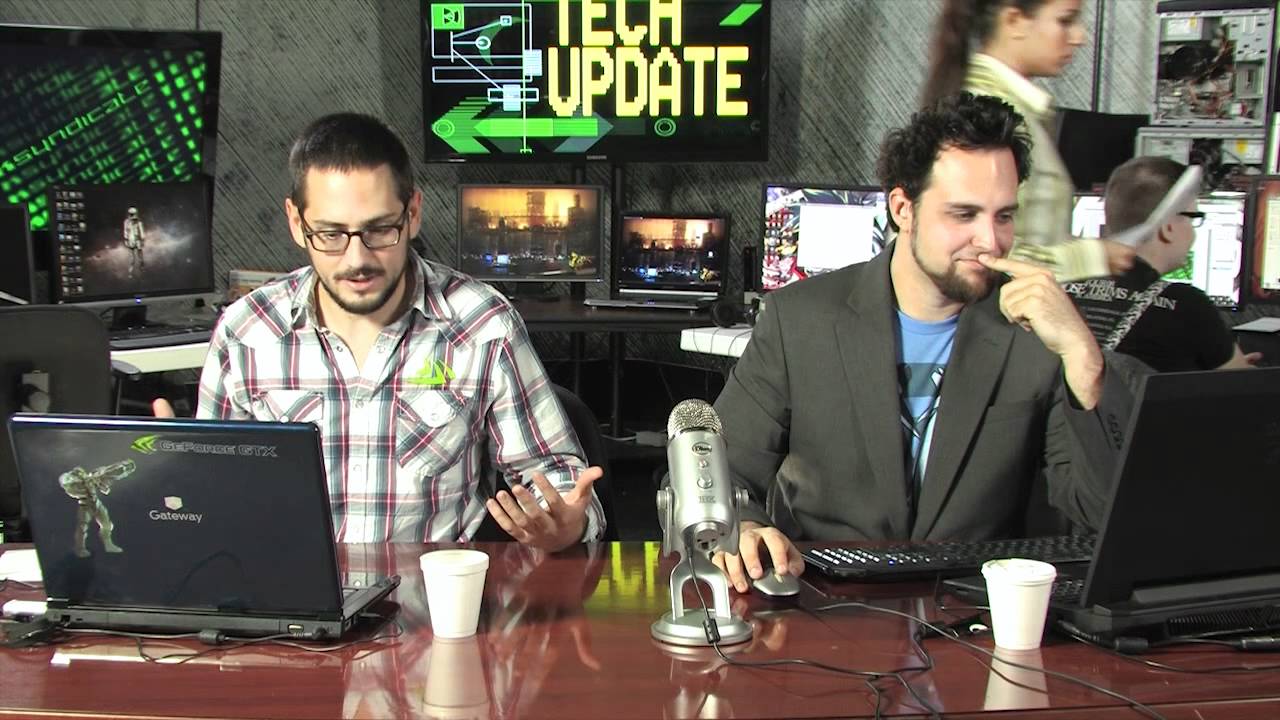