We have all seen the SM Bus Controller in the device manager, but what is it? What does it do?

What is an SM Bus Controller?

The SM Bus Controller, or System Management Controller, is a chip on the motherboard that monitors the board’s temperatures and voltages, among other things.

The original SM Bus was developed by Intel in the mid-90s. Its purpose was to provide an inexpensive communication system for motherboards. The SM bus was originally only available on Intel’s Xeon chips. It is based on the chip-to-chip I²C (Inter-Integrated Circuit) protocol.

I²C, or I squared C, is a bus developed by Philips Semiconductor in the early 1980s. SMBus is generally compatible with it, but there are some fundamental differences between the two specifications.

So, the SM Bus is a way for the chips on your motherboard to communicate with each other. It’s how Windows knows how much battery life your laptop has, and how hot your CPU is running. 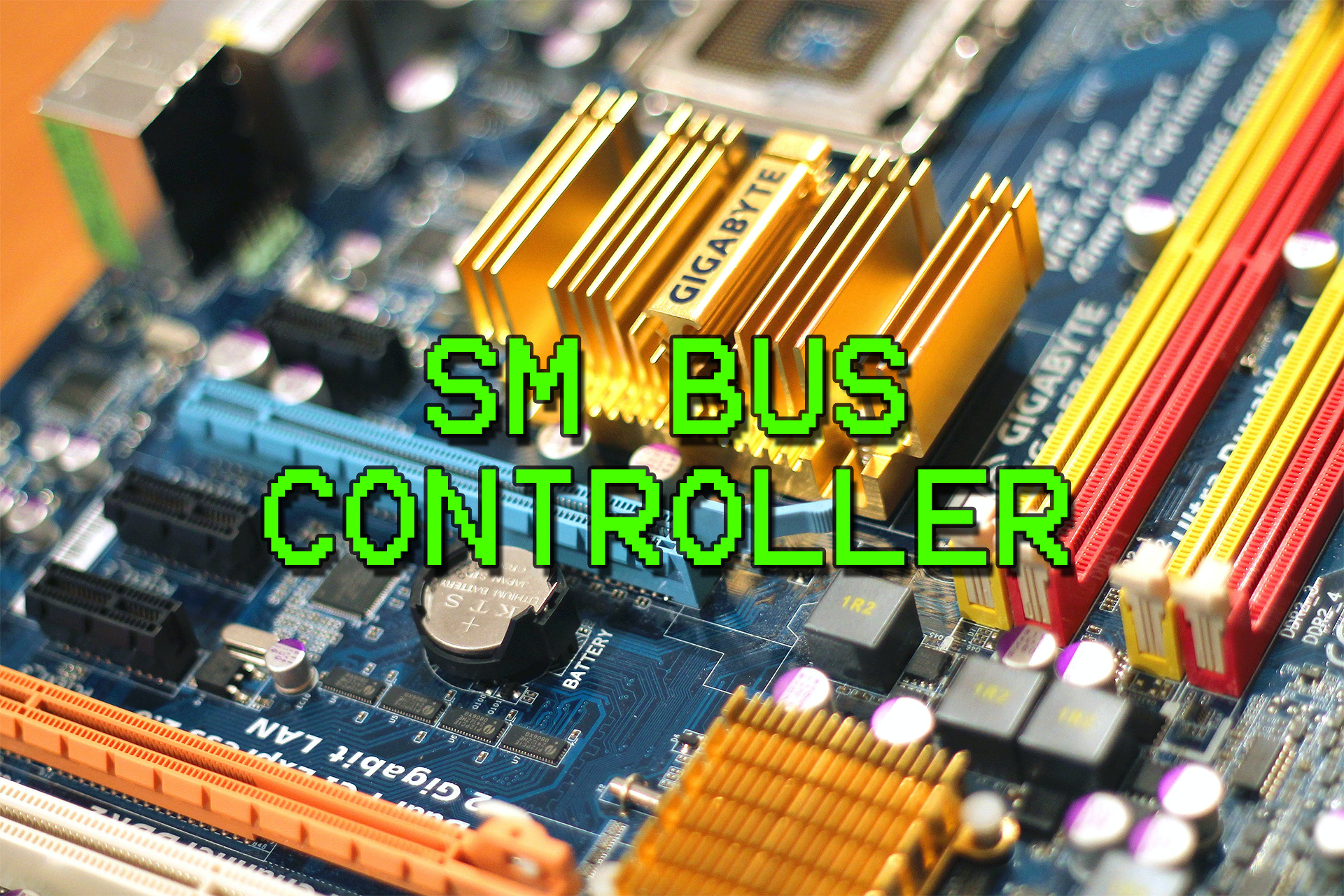