TCL demoed one if it’s prototypes at IFA last year called ‘Project Archery.’ Project Archery is a pair of smart glasses that house twin OLED displays able to ‘project’ a virtual movie theater into your field of view.

TCL’s second iteration was on display this year at CES, and during IFA 2020, TCL unveiled Project Archery version 3.0. The most recent version is far lighter weight than the its predecessor and this model looks a lot more like a normal pair of shades.

Also, TCL is developing a technology that will automatically compensate for whatever vision problems the wearers may have. This will make it so Project Archery users won’t have to put in their contact lenses or wear their glasses while using the headset.

Project Archery can be paired with Bluetooth headphones easily. TCL is also interested in giving the wearable display some level of voice control that could potentially make use of popular virtual assistants like Amazon Alexa and the Google Assistant. 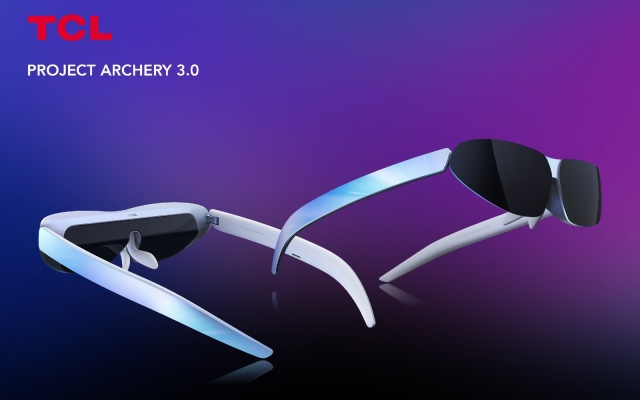