T-Mobile has officially confirmed the practically inevitable. Big Magenta will be dismantling the Sprint LTE network as part of its assimilation of the company. By June 30th of next year, the network will be completely offline. T-Mobile bought Sprint for $26 billion dollars so that it could have access to Sprint’s licensed spectrum.

Related post: Get a Free T-Mobile HotSpot and 20GB of Data

Antitrust regulators have placed several conditions on the merger. One of the aims of the merger was to make Dish Network the nation’s new fourth carrier. So, T-Mobile was ordered to hand over some spectrum and the entire Boost prepaid mobile brand and it’s 9 million customers. T-Mobile has to provide network support for Dish for 7 years.

Things went south, however, when T-Mobile said that it was going to shut down Sprint’s CDMA network by January 2022. 9 million Boost Mobile customers still use that network. Dish complained about this decision in a letter to the FCC (Federal Communication Commission). After the spat, Dish chose to move from T-Mobile’s network to AT&T’s as part of a new 10-year contract. 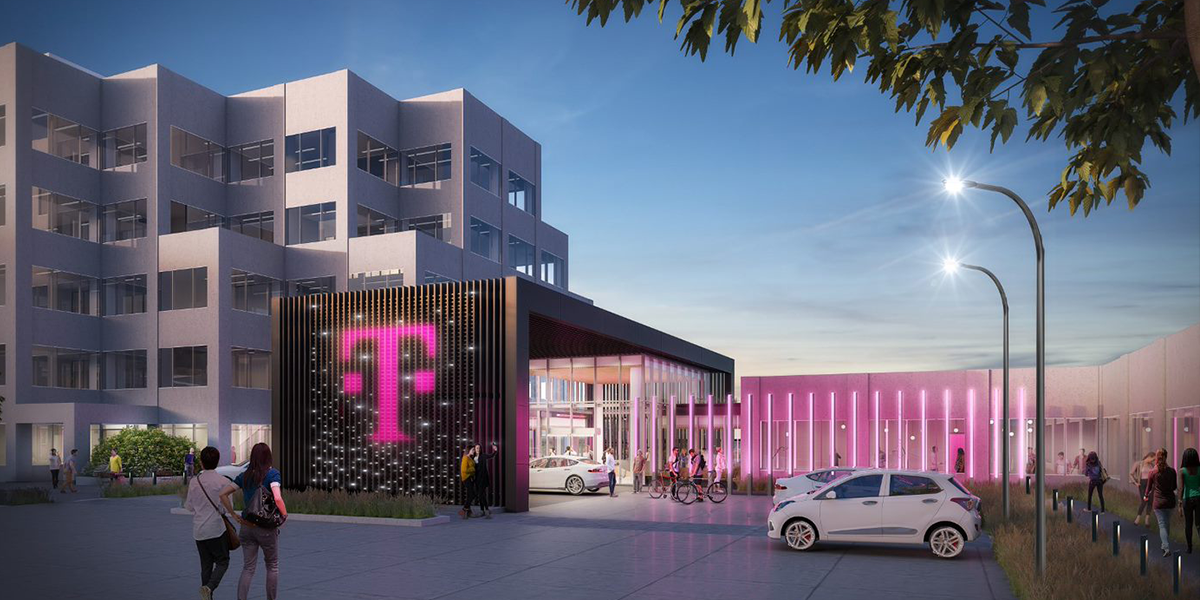