A gesture is a form of non-verbal communication in which visible bodily actions communicate particular messages, either in place of speech or together and in parallel with words. Gestures include movement of the hands, face, or other parts of the body. Gestures differ from physical non-verbal communication that does not communicate specific messages, such as purely expressive displays, proxemics, or displays of joint attention. Gestures allow individuals to communicate a variety of feelings and thoughts, from contempt and hostility to approval and affection, often together with body language in addition to words when they speak.

Gesture processing takes place in areas of the brain such as Broca’s and Wernicke’s areas, which are used by speech and sign language…

Gestures have been studied throughout the centuries from different view points. During the Roman Empire, Quintilian studied in his Institution Oratoria how gesture may be used in rhetorical discourse. Another broad study of gesture was published by John Bulwer in 1644. Bulwer analyzed dozens of gestures and provided a guide on how to use gestures to increase eloquence and clarity for public speaking. Andrea De Jorio published an extensive account of gestural expression in 1832.

Although the study of gesture is still in its infancy, some broad categories of gestures have been identified by researchers. The most familiar are the so-called emblems or quotable gestures. These are conventional, culture-specific gestures that can be used as replacement for words, such as the handwave used in the US for “hello” and “goodbye”. A single emblematic gesture can a have very different significance in different cultural contexts, ranging from complimentary to highly offensive The page List of gestures discusses emblematic gestures made with one hand, two hands, hand and other body parts, and body and facial gestures.

Another broad category of gestures comprises those gestures used spontaneously when we speak. These gestures are closely coordinated with speech. The so-called beat gestures are used in conjunction with speech and keep time with the rhythm of speech to emphasize certain words or phrases. These types of gestures are integrally connected to speech and thought processes. Other spontaneous gestures used when we speak are more contentful and may echo or elaborate the meaning of the co-occurring speech. For example, a gesture that depicts the act of throwing may be synchronous with the utterance, “He threw the ball right into the window.”

Gestural languages such as American Sign Language and its regional siblings operate as complete natural languages that are gestural in modality. They should not be confused with finger spelling, in which a set of emblematic gestures are used to represent a written alphabet.

Many animals, including humans, use gestures to initiate a mating ritual. This may include elaborate dances and other movements. Gestures play a major role in many aspects of human life. Gesturing is probably universal; there has been no report of a community that does not gesture. Gestures are a crucial part of everyday conversation such as chatting, describing a route, negotiating prices on a market; they are ubiquitous. Gestures have been documented in the arts such as in Greek vase paintings, Indian Miniatures or European paintings…

Gestures are processed in the same areas of the brain as speech and sign language such as the left inferior frontal gyrus (Broca’s area) and the posterior middle temporal gyrus, posterior superior temporal sulcus and superior temporal gyrus (Wernicke’s area). It has been suggested that these parts of the brain originally supporting the pairing of gesture and meaning and then were adapted in human evolution “for the comparable pairing of sound and meaning as voluntary control over the vocal apparatus was established and spoken language evolved”. As a result, it underlies both symbolic gesture and spoken language in the present human brain. Their common neurological basis also supports the idea that symbolic gesture and spoken language are two parts of a single fundamental semiotic system that underlies human discourse… 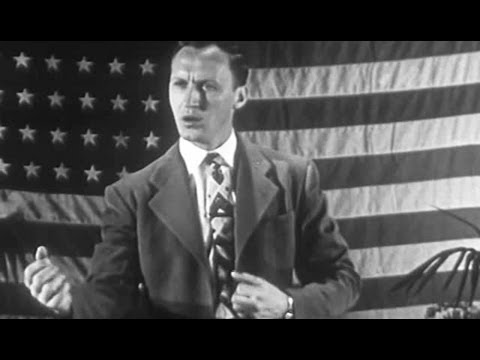