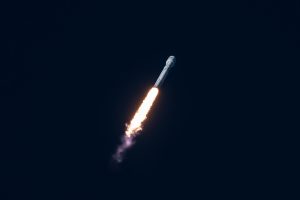 SpaceX is currently working with NASA on several projects and one of them is the Starship program. The company is doing everything in its power to send humans into space in their special made rockets.

A day ago, SpaceX launched its Starhopper test vehicle, as it was the first test ever of the craft. Unfortunately, the rocket of the test vehicle aborted the mission just in few seconds after launch. The vehicle did not lift off correctly and instead flamed up and then smoked around and was put to ‘shut down’ when things didn’t go to plan. The vehicle was supposed to hop to 65 feet but did not make the ascent on this occasion. The vehicle was being tested on the company’s Boca Chica test site in South Texas when the launch was attempted.

SpaceX certification engineer Kate Tice said during a webcast of the Starhopper test, “It appears as though we have had an abort on today’s test. As you can see there, the vehicle did not lift off today.” The Starhopper has been put back to the testing phase back in April for two times which also includes the test of the rocket’s main Raptor engine which contains liquid methane and liquid oxygen as the fuel. The flight test of the Starhopper was scheduled to fire up at the 80% capacity of its Raptor engine. “This is a development program,” she added. “Today was a test flight designed to test the boundaries of the vehicle.” The test was supposed to happen the last week but due to the technical issues, it was postponed for the next week. 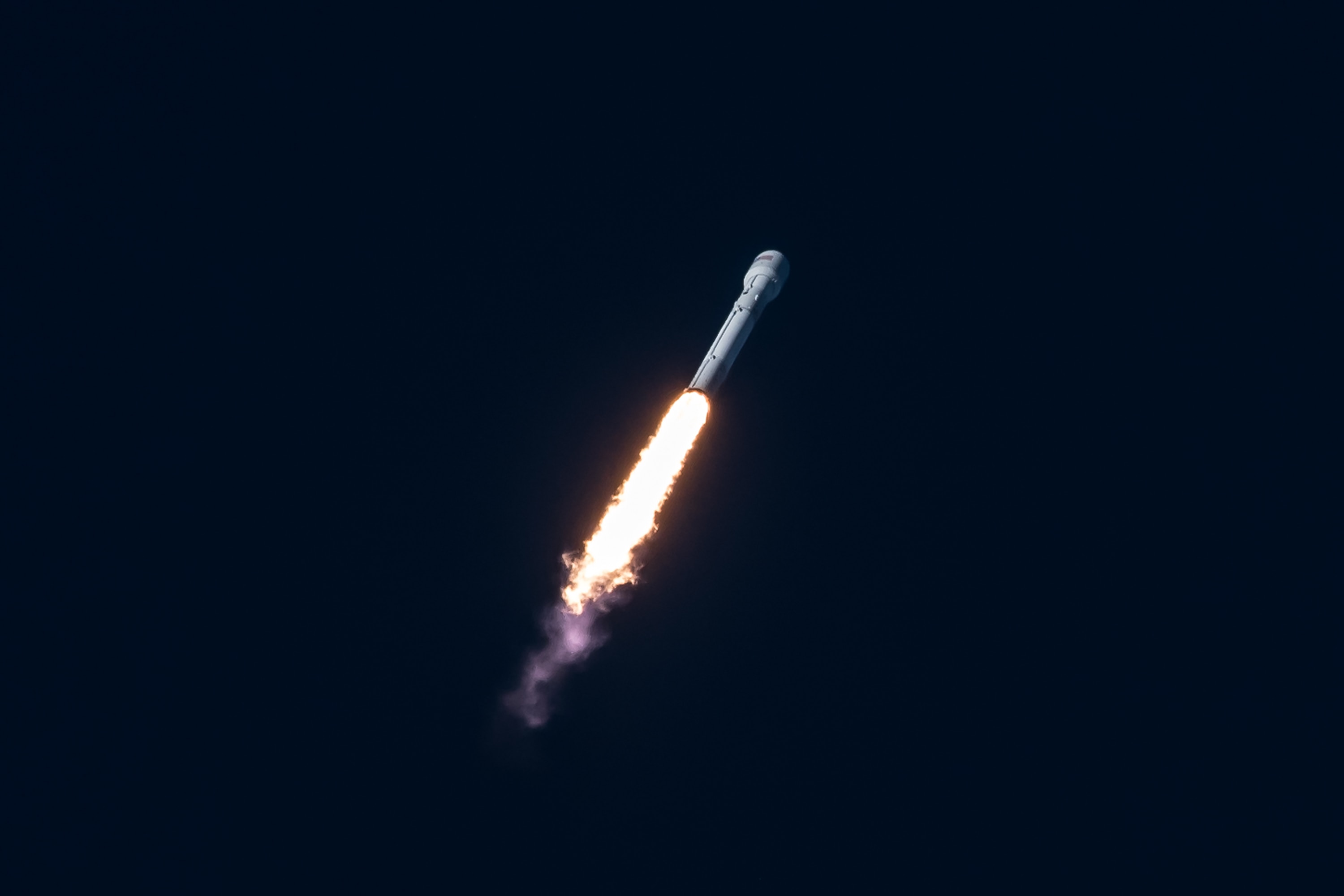