Following a last-second abort, the SpaceX SN10 Starship went on a high-altitude flight test that saw the new spacecraft fly about 6 miles above the Earth.

The fundamental difference between earlier flights and this test is that SN10 made it all the way through a flip maneuver and even was able to softly land back on the pad at Boca Chica, TX.

Then, just moments after landing and SpaceX’s live feed cut off, the prototype SN10 Starship exploded on the pad. Elon Musk referred to the explosion as an ‘honorable discharge.’ We don’t know exactly what went wrong, just the jet. 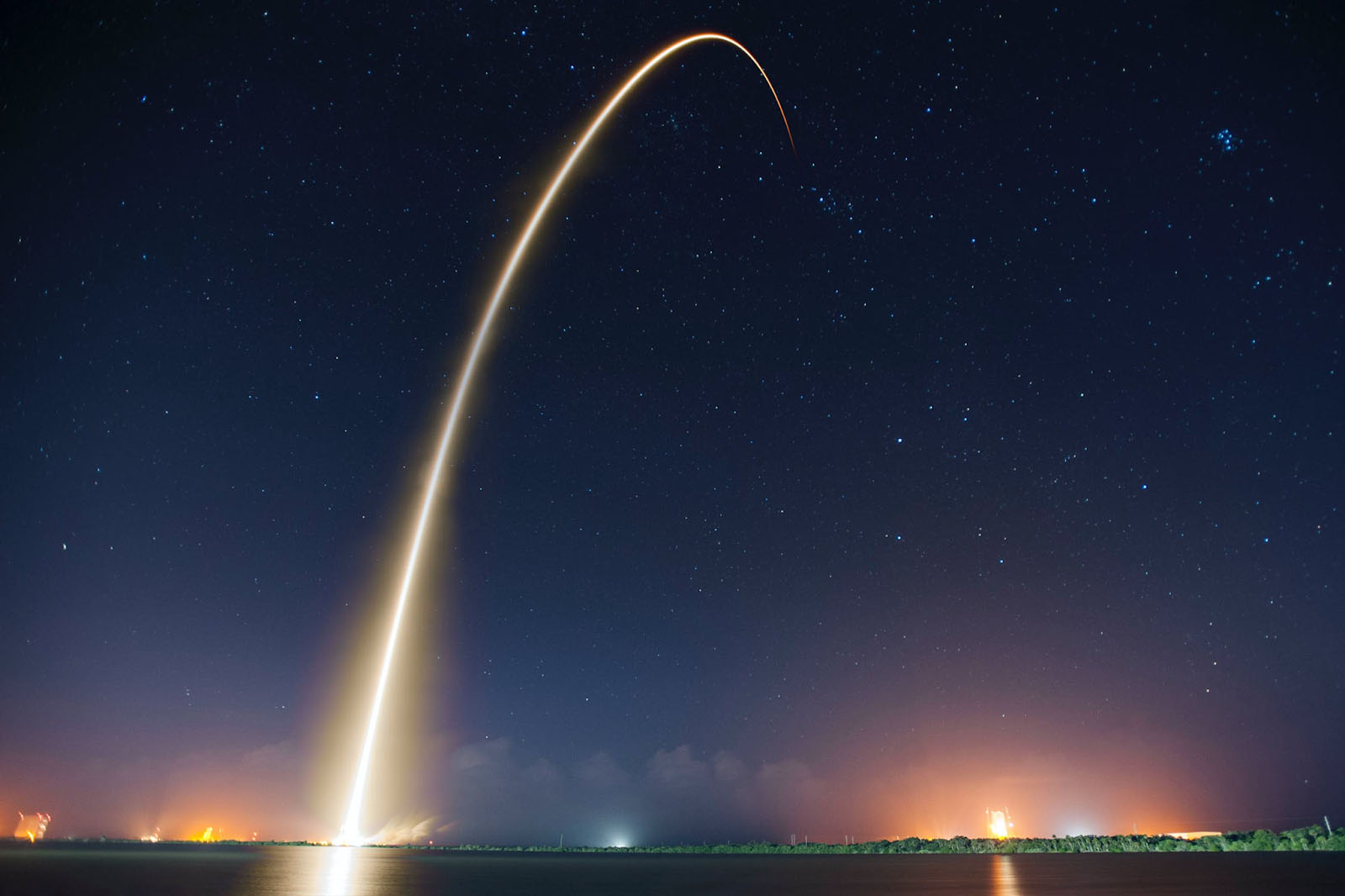