South Korea has initiated a safety probe into Tesla, concentrating on braking and steering systems including Autopilot. The country’s transport ministry has the Model 3 under the microscope. The investigation casts some shade on Tesla’s massive sales surge in the country, urged forward by the Model 3. The examination could take from six months to a year or more.

Overall, Tesla’s safety history is fantastic, but the autopilot system has drawn fuss from the the NTSB (US National Transportation Safety Board). Lately Tesla’s Autopilot marketing was condemned as being ‘misleading’ by Korea’s Fair Trade Commission. According to a transport ministry official, Tesla will cooperate.

Tesla has all but conquered EV sales in Korea. In the first half of 2020 alone, the company was able to sell 22,000 vehicles, taking over 50 percent of the market! Tesla was helped, in part, by Korea’s 8 million KRW ($6,700 USD) in government subsidies for each individual who purchased the Model 3, or any other zero-emissions vehicle. Also, Tesla’s investment in local infrastructure of 172 slow-charging stations and 22 superchargers has made an impact. As it turns out, if you want people to buy electric vehicles, it’s important for them to be able to refuel without having to drive back home to charge it. The investigation is in the early stages, so whether the outcome will be negative or positive is yet to be determined. 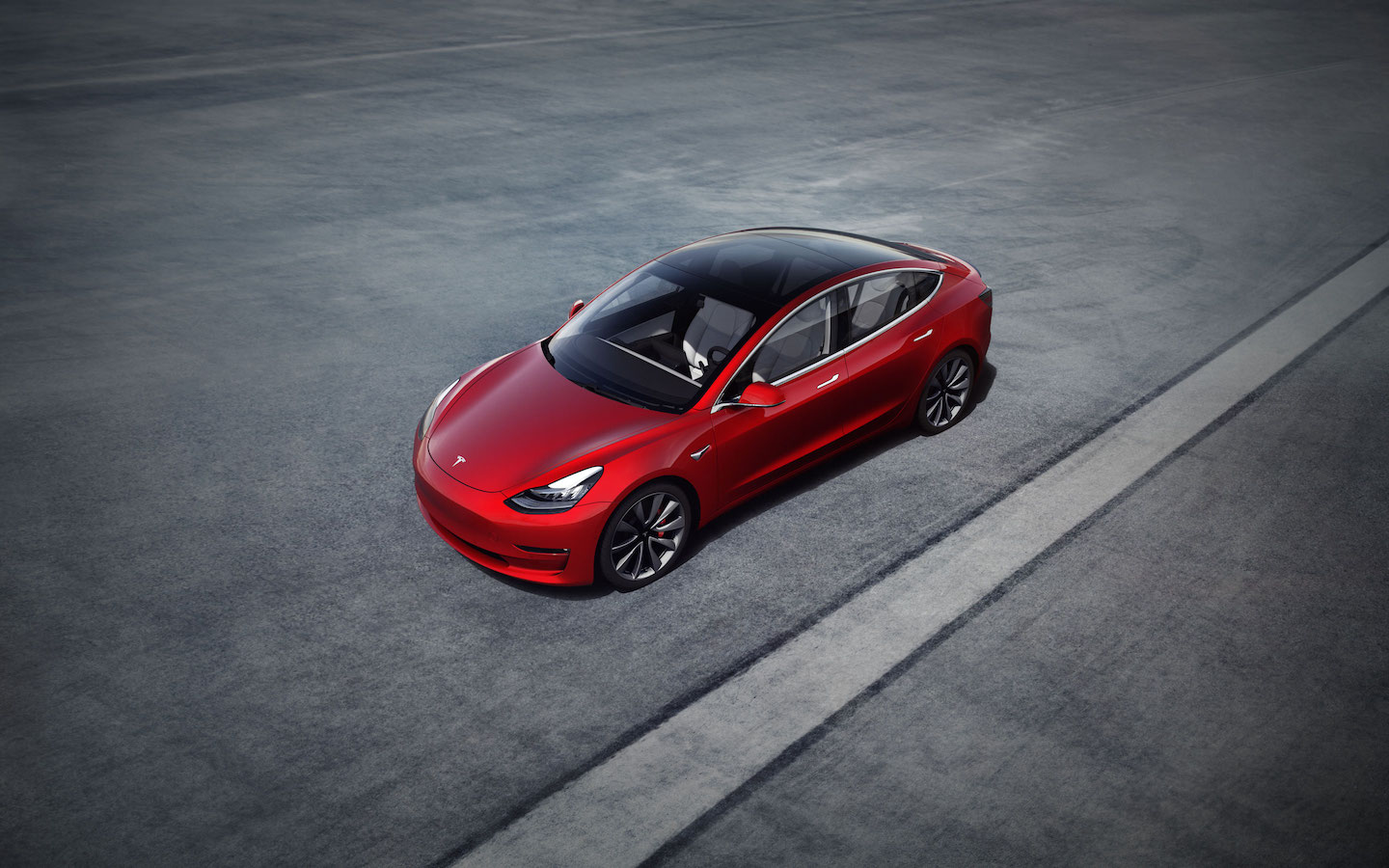