Leading reports suggest that Sony’s PlayStation network struggled for the third time on Sunday. Numerous gamers located all over the world were unable to connect to the online services provided for PlayStation 4 or PlayStation 3. Shortly after these problems occurring, Sony updated its PSN status page, suggesting that “several services were experiencing problems.” A little later, both “gaming, social and account management” pages were listed as down as well. 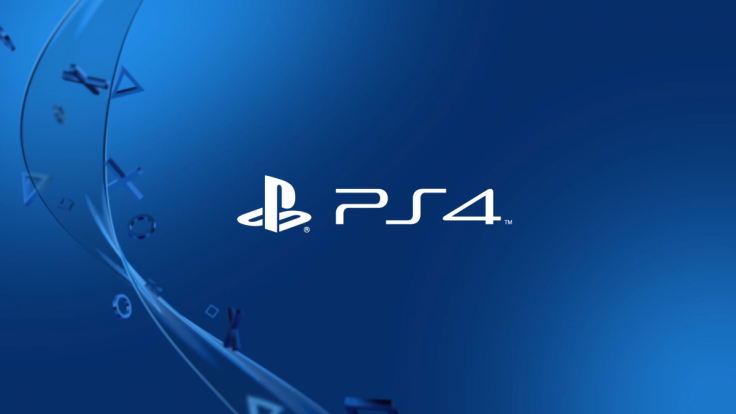 What’s worrisome about this problem is the fact that this is the third time in a week that PSN and experienced a problem. As noted by Forbes, the company faced widespread outages on Wednesday and Friday last week. Gamers took to their respective social media accounts to post complaints about the dissatisfactory service and login issues.

Connectivity problems continued to persist even when the PSN status page listed services as being clear. “At this point, it would appear that the outages this week appear connected in some way, though Sony hasn’t said anything about what’s causing the problems.” Media publications have attempted to get a response from Sony, but they haven’t provided a comment on the matter as yet.

Game developer Capcom released its Monster Hunter: World and Dragon Ball Fighter Z sometime last week. Both these games heavily relied on a robust online connection. These outages ended up causing Capcom a lot of problems, while they attempted to win over the hearts of their players. Meanwhile, even Fortnite: Battle Royale experienced an unexpected downtime for long.

Sony’s PSN, as well as Microsoft’s Xbox Live, are paid services. Thus, players are expected to pay a monthly subscription fee apart from the console purchase if they wish to use the network for multiplayer gaming. It can be highly frustrating for players to face problems even after paying for the services.