Sony, a company well known for innovations and style. The company has now come up with its latest smartphone named the Sony Xperia 5 which seems to be a successor of the Xperia 1, bigger in size and less in specs.

This Sony Xperia 5 seems to be a low size variant of the Xperia 1 which upgraded specs and features. For the design as well the company has worked hard to make it more impressive and handy. The smartphone seems to a compact Xperia phone to go perfect with almost everyone. The phone carries most of the specs from its former variant but also carries some adjustments in design and features. 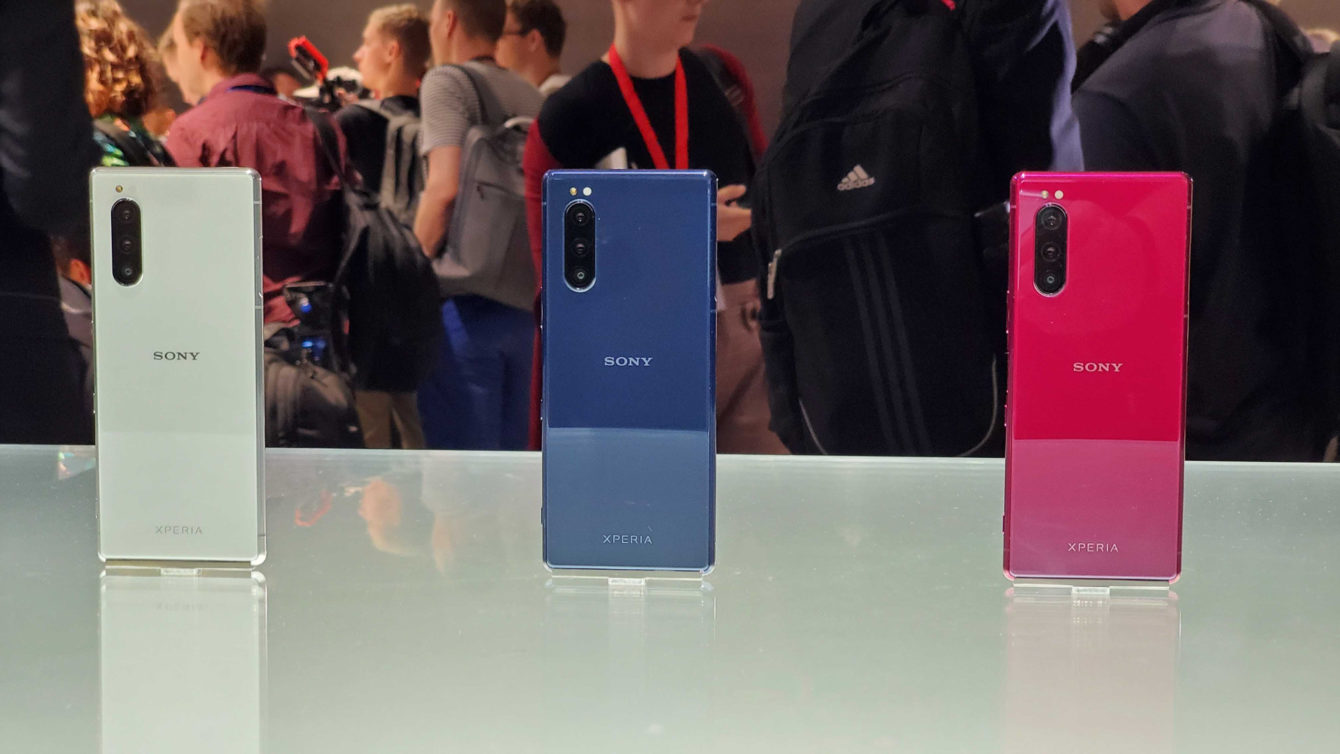 The Xperia 5 is actually a reduced sized Xperia phone with impressive updates in usability. The phone is built with metal and glass just like the former ones. The refined aluminium frame setup with Gorilla Glass serves a catchy look on front and back both. The company has launched the phone in multiple colours like black, white, red and blue. In each colour variant, the smartphone gives a tight and bold look.

I personally believe that Sony phones actually gives a look of professional design and for that this newly launched Xperia 5 also sets the best.  The smartphone has got IP68 water resistance and dust-proofing to keep the device safe. A USB-C port is available to charge the phone which can support the fast charging adapters of 25W or more.

The dual SIM or one SIM card along with SD card slot is accessible by bare hands instead of a SIM ejector tool which seems to a user-friendly thing. The company has bought the Xperia 1’s power plant of optics which actually seems to be a good new for all SONY fans.

A Qualcomm Snapdragon 855 processor will not let you down for multitasking and long-time usage. The 12-megapixel camera setup with standard, wide-angle and telephone lens will also serve a better experience of photography.