Sony has been making noise canceling headphones since early 2018. Its new WH-XB900N is no different than its previous version of WH-1000MX3 except for a massive drop in price. The headphone supports digital assistant like Google, Siri, and Amazon Alexa,which you can configure with the touch of a button.

Sony already has dozens of different wireless headphones, and WH-XB900N is a mix of features from them. The headphone has enhanced low-end frequencies supported so that extra bass and punchy sound.WH-XB900N also features Noise cancellation technology,which is effective to block external sounds and give you a more engaging audio experience.

The headphones boast long battery life and a charge of four hours can power the device for around thirty hours of runtime. Besides, the headphone also features fast charging compatibility, which is quite a great feature if you are running out of time or rushing from place to place.

The headphone’seasy-to-use touch controls and buttonsare a great improvement over the the previous versions. They are perfect for commuting,and you can also wear them on a long haul flight. In conclusion, the Sony WH-XB900N Extra Bass is a solid headphone with decent noise canceling feature and might the best choice for many users. 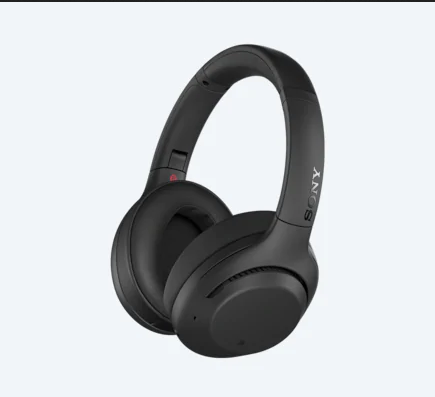