Sony has announced that it is training artificial intelligence to drive its Gran Turismo series cars. This is a big deal because it will give AI drivers an edge over humans. The AI drivers will handle the game’s complicated and scenic roads better than any human driver. In addition, Sony claims that this technology will make the racing experience even more realistic and exciting for players and opens up the conversation for driverless cars.

Researchers at Sony trained an AI called GT Sophy to play the PlayStation game Gran Turismo and found that it could outrace 95% of human players after two days and continued to shave tenths of a second off its lap times over the following week.

Beyond learning the fastest line to take around different race tracks, GT Sophy honed its tactics around acceleration and braking, when to tuck in behind a fast car in front, and when to break out of the slipstream and attempt to overtake. Faced with cars that blocked its path, GT Sophy switched to another racing line to bypass those ahead.

To add to the challenge, GT Sophy had to take account of race penalties that were dished out for infringements based on ambiguous rules – echoing the nuanced human judgments that can make the difference between winning and losing in Formula One.

“The success of GT Sophy in this environment shows for the first time that it is possible to train AI agents that are better than the top human racers across a range of car and track types,” the authors write in the journal Nature.

What is artificial intelligence?

Artificial intelligence is a type of intelligence created by making algorithms designed to act like people. This technology can be used to drive cars and other machines.

What will the AI drivers be able to do?

The AI drivers will handle the game’s complicated and scenic roads better than any human driver.

How will this technology change the racing experience?

The AI drivers will have an advantage because they will handle the game’s complicated and scenic roads better than any human driver. This will make the racing experience even more realistic and exciting for players.

The breakthrough will feed into a debate about the best computational approaches to use in driverless cars. Neural networks of the kind that underpin GT Sophy and other AIs, such as those from DeepMind, have proven themselves at identifying objects in the world. Still, other driving tasks such as planning the best line to take are often based on pure physics. GT Sophy suggests neural networks might do an excellent job of this too.

Despite the AI’s impressive debut, the Sony team concedes that GT Sophy still has much to learn. For example, the AI overtakes at the first opportunity on a long straight, sometimes leaving enough road for the opponent to use GT Sophy’s slipstream and pass back. However, the authors noted that GT Sophy became “notably more aggressive without collision penalties.” 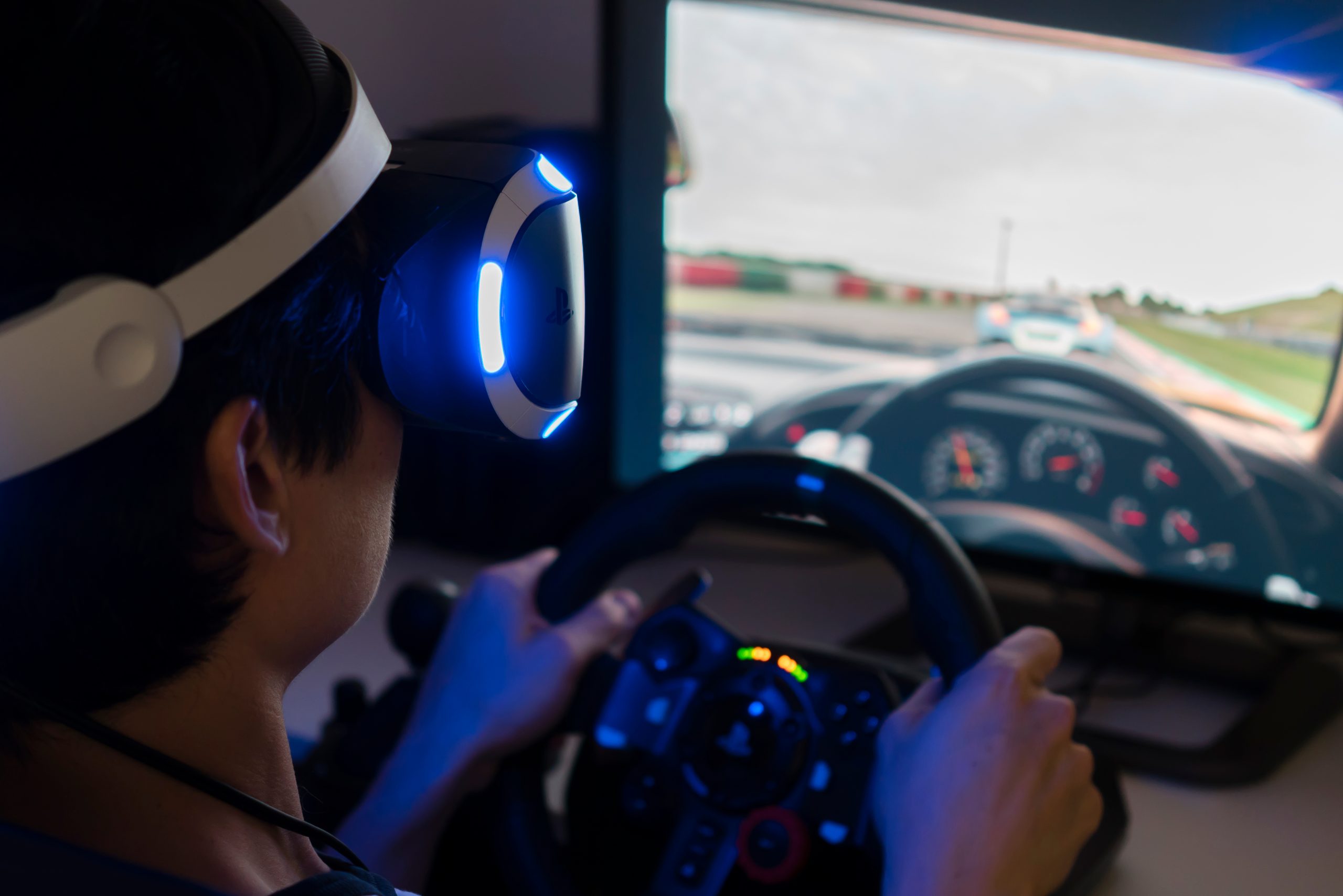