The first product of the Sonos was shipped whose name was ZP1000 amplifier in the year 2005. Now in 2018, it has bought a not radically different ZP 120 which was later renamed as the Connect: Amp. 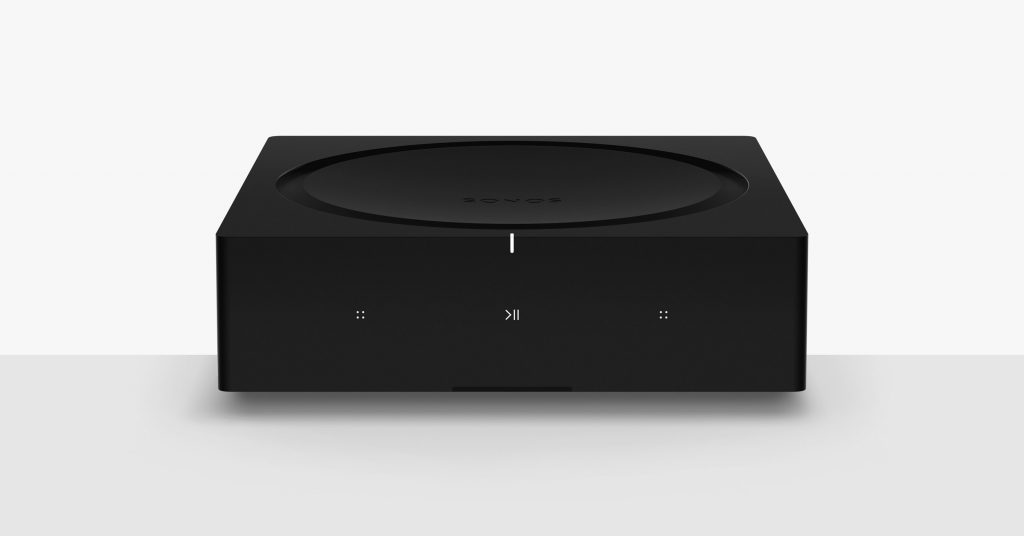 The main aim of the Sonos Amp is said to be custom installers with anyone who will be able to purchase one directly from the Sonos.com. This new device will be available in the market starting from February 2019. This product is said to be not an inexpensive component whose price tag is $599. It is not a powered speaker, but it will be a standalone Amp which will be adding passive loudspeakers.

This all-new Sonos Amp lets you decide about the Sonos system ultimately sounds. The company has now introduced the bigger speakers along with the small speakers as well as cheaper speakers and pricer speakers with soundbars of the various sizes.

The new Sonos Amp is said to be more than twice as powerful as the Connect: Amp. It will replace with being a Class D amp that can deliver about 125 watts per channel into an 8-ohm load which comes with both channels. It says that it will deliver an impressive signal to noise ratio of 116dB which comes with total harmonic distortion which is less than 0.1 per cent. The amp is said to be driving about 4-ohm loads that can drive to about four speakers with two lefts as well as two rights or about four monophonic channels.

When it comes to the application of the home theatre, the amp will take in about 5.1 channel soundtrack which is over HDMI ARC as well as it will mix it to the 4.1 channels. It will be creating a Phantom centre of the channel that will be found impressive which will be during the demo in the Amp that drove the pair of Bower and Wilkins 702 S2 tower speakers that was present in front. The second Amp has got the pair of Sonance VP66R SST/SUR which surrounds the speakers that are mounted in the ceiling.

The front panel of the Amp will hosts some touch controls for the volume control like up or down, change of track pause or play. It has got a defeatable LED that indicates the Amp’s status. The other things that you will find is a pair of the line-level analogue RCA inputs along with the HDMI ARC as well an auto-detecting RCA output for the powerful subwoofer along with the adjustable crossover.

The Sonos and Sonance are collaborating with the design which is for the three architectural speakers that are designed for the Sonos Amp which is an in-wall, an in-ceiling as well as an outdoor model. 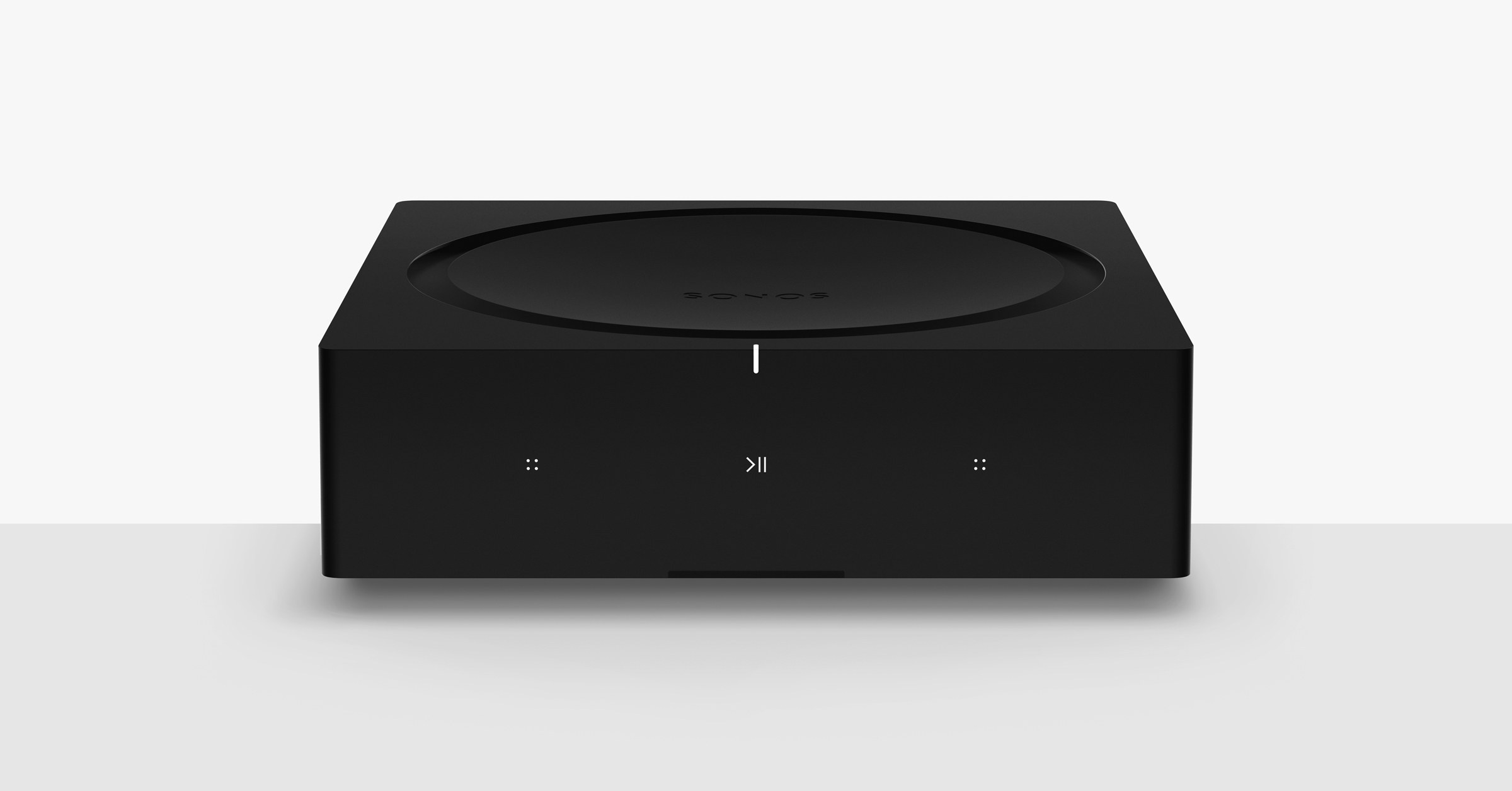