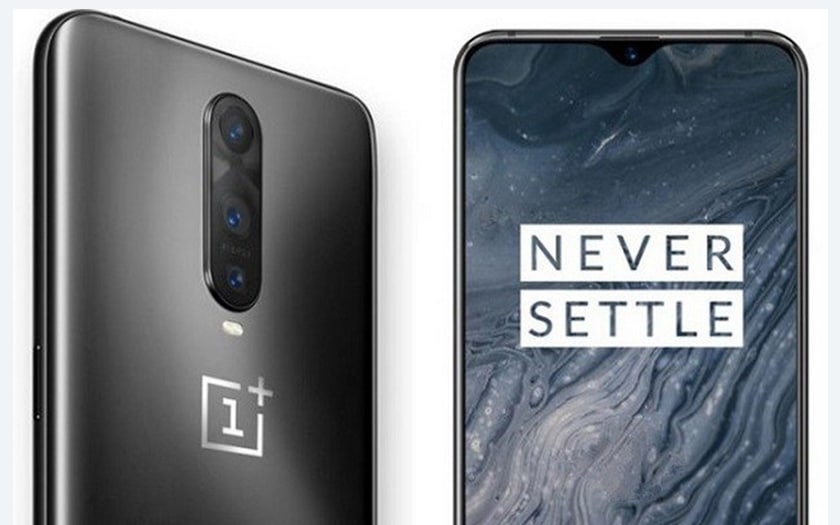 The price of OnePlus 6T was also out, you can buy the lowest model for $516 and the top model which will give you the highest storage will be available for $611. Also, the market found that the new model of OnePlus, the OnePlus 6T will be the first device from the company to witness a carrier release.

It was also found that the new model is liked by many of the people as well as by the market as well, but according to the price, the company is on the point where they will get either move forward or move backwards to the lowest response. No doubt that in the last 2 years OnePlus have dedicated fans which love the OnePlus features and will attract towards the new OnePlus 6T because it has added the new teardrop notch and virtual fingerprint recognition. OnePlus has added this just for the people who love new technologies and designs. Therefore this phone will be somehow better than the older models of OnePlus and let us have faith that it will have a great response by the youth.