Helmholtz-Zentrum Berlin and Technion, Ben Gurion University have jointly made a breakthrough regarding the understanding of semiconductors used to make solar panels. Professor Avner Rothschild led the team which studied the efficiency of photoelectrochemical cells for energy production.

Photovoltaic cells can harvest sunlight to transform sunlight directly into energy. Photoelectrochemical cells transform sunlight into hydrogen fuel. Photovoltaics have the issue, obviously, of only being able to generate energy during daylight hours. Rechargeable batteries must be used to store energy produced in the day to be used at night. This, however, is a cost-inefficient method.

Photoelectrochemical cells, on the other hand, are able to store energy without exterior batteries. This is done by using special semiconductors that use light energy to split water molecules into oxygen and hydrogen. These gases are then stored as a fuel to produce energy later.

This method should be more efficient, but hematite, the semiconductor often used to make these cells, does work nearly as well as the math predicts, and until now, the reason why was unknown.

The team studied how hematite, which is an iron oxide similar to rust, functions in the above mentioned water-splitting process. Researchers had assumed that some of the excited electrons reached energy states that could not flow within the material. So, those photons were wasted and just lost in the process. This leads to decreased output.

Researchers were able to develop a new technique for testing this limitation on hematite. Also, this method can be applied to other materials. This new discovery will set the stage for a greater understanding of semiconductors. It will also allow us to build photoelectrochemical cells much more efficiently. 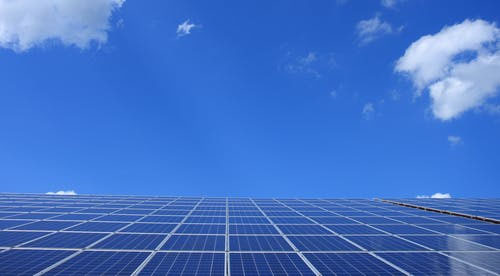