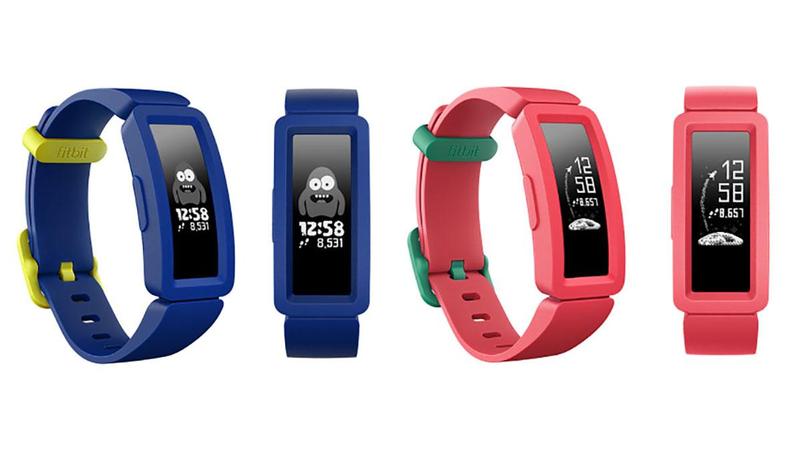 Technology is going at its peak to explore the world with new concepts and its practicality to equip the world with new aspiring conditions of discoveries and inventions as well as the modification or up gradation of the previously built amazing exposures to a new world of great convenience. it can play its role to the convenience of human lives to its best. It would help you to develop healthy wealthy habits and develop you to have a fun with Fitbit Ace 2 smartwatch as family by using its activity tracking. There are some of the amazing features which would really inspire to provide the best of the experiences from Fitbit Ace 2.

There is an availability of activity and sleep tracking which provides a structure built up like an exposure to a family of Fitbit Ace 2. It would surely help parents as well as to understand the value of physical activity’s impacts on health and well-being in our daily routines. From the playground to beyond the whole situation around, kids would surely need to have a tracking which would surely be more resilient as probably the children around are.

Its water-resistant value is 50M which means that it will be providing a great source of experience where kids or its users can rock Fitbit Ace 2 in water wow. As we know when it comes to enjoyment, kids will surely go more for the usage instead of charging which means that early bed to early rise there will be a usage of Fitbit Ace 2 by kids.

Here is the point of its usage duration which will surely expand it to 5 days which is the built up time period of usage. It is absolutely a comfortable band, easy to use its touchscreen and the adjustable clasp lets Ace 2 grow up with the kids. There is an animated clock faces which would surely require more charging to use.

There is a tracking activity and a lot more in it. Every move happens and there is an addition in the tracking system. So, Fitbit Ace 2 records steps as well as the every movement in the system of its exposure. It’s all in all comes up with a handy stopwatch as well as a timer.

Fitbit Ace 2: A watch for Kids

Fitbit Ace 2 is a watch which is entirely made for kids. It helps children to see the statistics, task and their achievement as well as parent approved friends and call notifications. It is pretty much to customize. Kids can make it their own choice by picking a clicking a clock face for Ace 2 as well as their own avatars and cover photos for the app on their own choices. Fitbit Ace 2 helps kids to motivate them to the recommended 60 minutes of daily activity log with 1 hour active minutes goal. Kids remain excited by the goal celebrations that rewarded for their movement as well as grooving. Kids can earn trophies as well as badges where they get into a competition which helps to engage in battle to try to beat their friends around. Kids can set their reminders as well their moves too.

In Fitbit Ace 2 parents can set up an account for a family and accordingly for the children too. In this way, parents can easily see the activities of children and can approve the requests of friends too. There is an age specifications for all this to happen. There is a protected view for the children where they are only having the consent to see their stats of activities as well as the badges. There is only need to choose favorite clock faces as well as avatars and connect yourself with friends approved by your parents.

All kind of platforms are welcome on Fitbit Ace 2. Fitbit Ace 2 connects to 200+ android, iOS and windows 10 devices which means that the whole family would be fit together even at maximum of the points around.

It helps parents to know that the children are getting the rest they really need to have. This is all about playing the best of roles in the livings of health and well-being of our own selves as well as the kids too. Use the Fitbit Ace 2 app to set bedtime routines as well as the silent alarms where a buzz on the kid wrists will do the whole job. So, Fitbit Ace 2 is a great to make the constraints for a healthy living. It is an experience which is all in all about fun. We know the value of the healthy life and there is nothing more meaningful to live a healthy life. Fitbit Ace 2 helps the whole family to move in a direction in which there is only rewarding and unlimited fun.