Technology is widening up every day and so does the problems. If technologies have advantages, then they also have limitations too. As we all know that cars companies today use very advance technologies and are introducing new features almost every day. Where the youth and adults are loving these features and new technologies, it is becoming distracting for those people who have more than 55. According to the study conducted by AAA showed that the new smart cars may sabotage the efforts of keeping the roadways safe. From bells and whistles to safety warning alarms and seatbelt alarms may sabotage the attention of the driver easily. 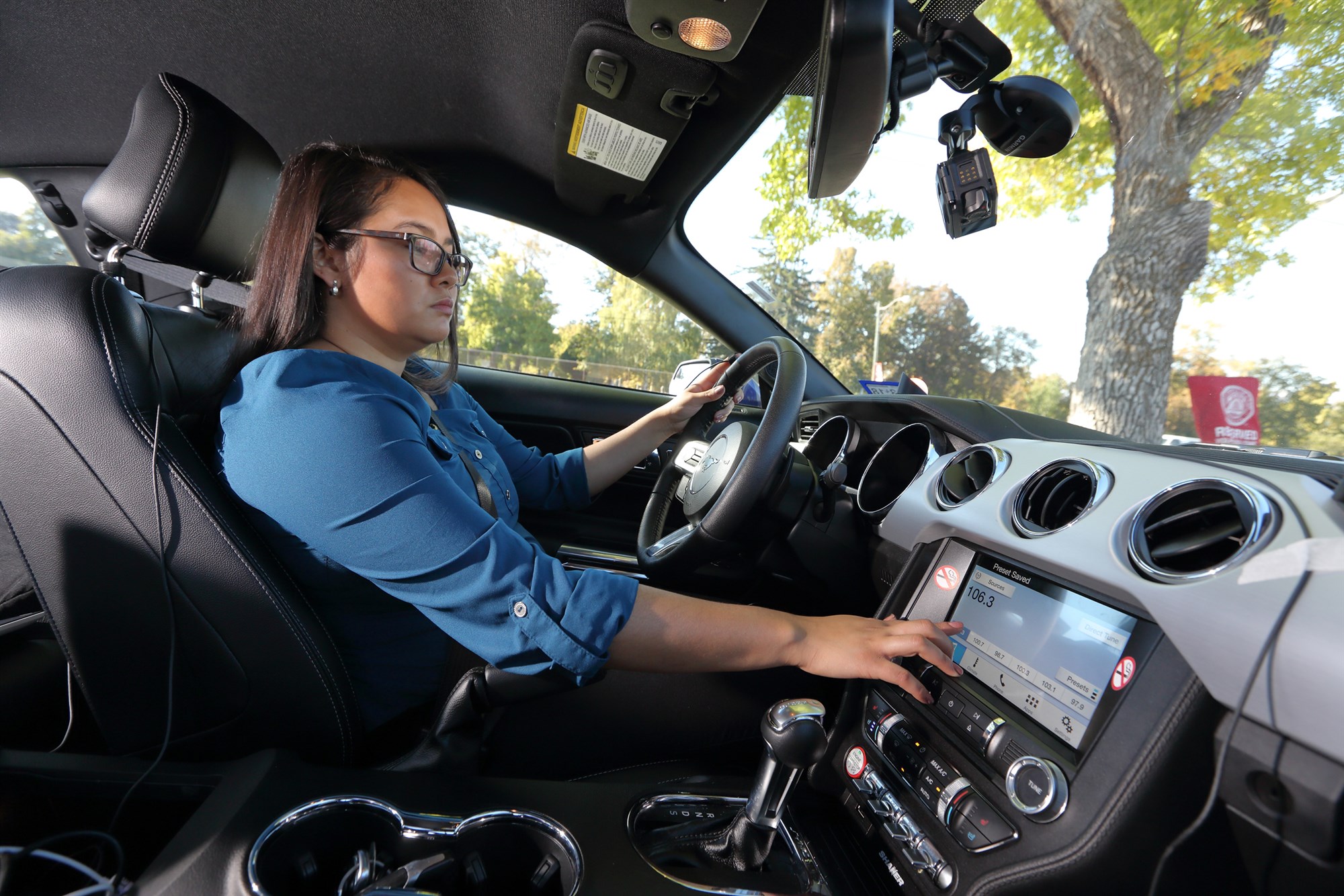 According to the findings of the study, conducted by researchers at the University of Utah and carried out for the AAA Foundation for Traffic Safety, the old age driver finds it difficult to drive the new smart cars as they easily get confused and compromise in making decisions on the road which leads to accidents. “The technology we’re putting in cars today are unsafe for all of us to use, especially for older adults,” said Jake Nelson, AAA Director of Traffic Safety Advocacy and Research. “Our advice to consumers is that just because technology is built into your car doesn’t mean that it’s safe to do those things.” There was a study conducted in which the drivers were separated into two groups which included the people of age 21 to 36 and an older group which included the people of age 55 to 75.

Each driver was provided 2018 manufactured car which included some smart features, including navigation screens and voice activation controls. The drivers were assigned with a task in which they had to send a text message, call someone, plugin music and programming a navigation system. The study concluded, “Given the demands associated with IVIS tasks drivers of all ages should use these infotainment technologies only for legitimate emergencies or urgent, driving-related purposes.”