Volkswagen, yes apparently it is a German automaker brand which was founded on 28th May 1937. Volkswagen had high demands and also many achievements in the last many years. It is a brand which gives excellent features to the customers so that they can rely on, with this Volkswagen also add one more functionality for the drivers; this feature is one of the most real and supportive features for them. 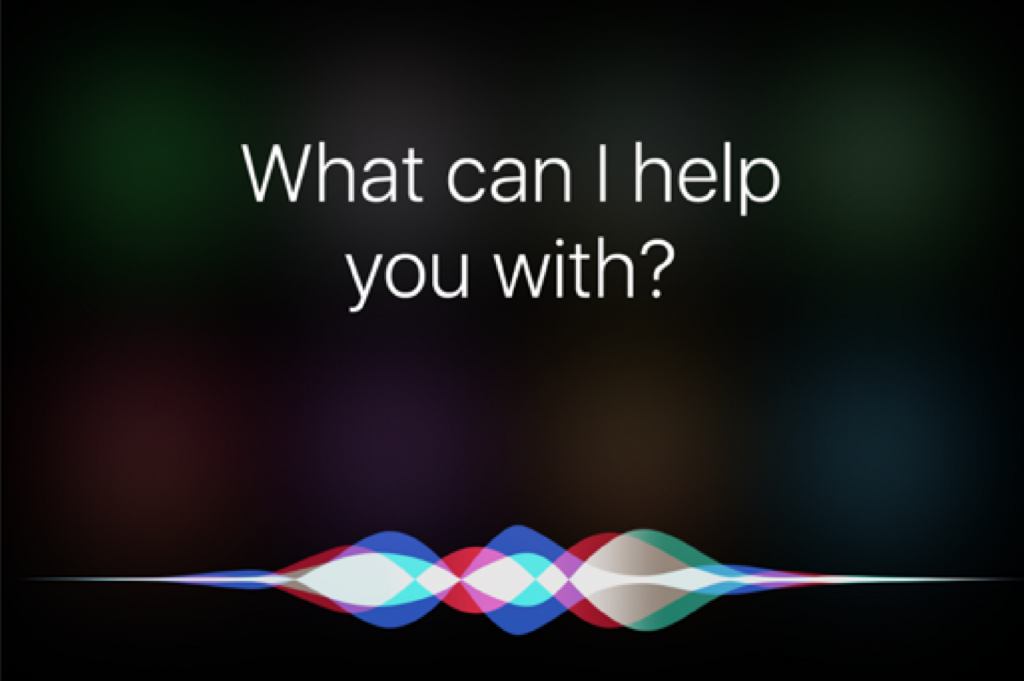 The feature which is added is that now, if you buy a Volkswagen car, then you will get another way for unlocking your car, not only this you would just have to give voice command if you want to start or stop charging and you will also be helped to check remaining estimated mileage, you all must be wonder how is that possible with voice command, it is possible because Volkswagen the most trusted car brands of people had added Siri integration to its Car-Net app.

Not only these, but it also adds the following which is used daily such as, helps to turn on alarms, maintain in parking directions(where you parked your car). You can also command for starting the defroster and to set the temperature you need. This would be the best for the future, as it will help the drivers a lot. But the thing is that you can access these feature if you have iOS 12. If you have the latest iOS then you can freely give commands, just as to warm up the car, defrost the windshield. Reports about this said that it would be the best feature which would be ever added to automobile technology.

The main thing which driver has to perform and to take care of is that they will have to pay for a Car-Net app. It will charge you for a monthly subscription. Also with Siri Volkswagen have held up their tie-ups with another favorite voice assistant such as Amazon Alexa(one of the most famous voice assistant).

As by having an app, named as  VW Car-Net app you can have the unique things such as give a command to Siri to lock and unlock their cars and to find where you have parked it. The primary use of this feature by Volkswagen will be when people have to hurry up for a location and in winters time, therefore for defrosting and to set the perfect temperature inside will be worked with the help of Siri.

Reports and trials also said that this feature would help you to save your time but not as much but it also seems as to be a nice feature regarding extended use. Now you can imagine what the new, and the latest iOS 12 will have an apparently; it will be beneficial in use. Like the Siri and Volkswagen has integrated in the same way, the famous voice assistant known as Alexa is trying to incorporating its system with other brands as well, as it is building a new device which will be correctly used for cars. Not only this Alexa has got a significant lead regarding integration, but they have also already been signed for inclusion in the cars by Ford(the most potent car brands). This will help the generation in the future. 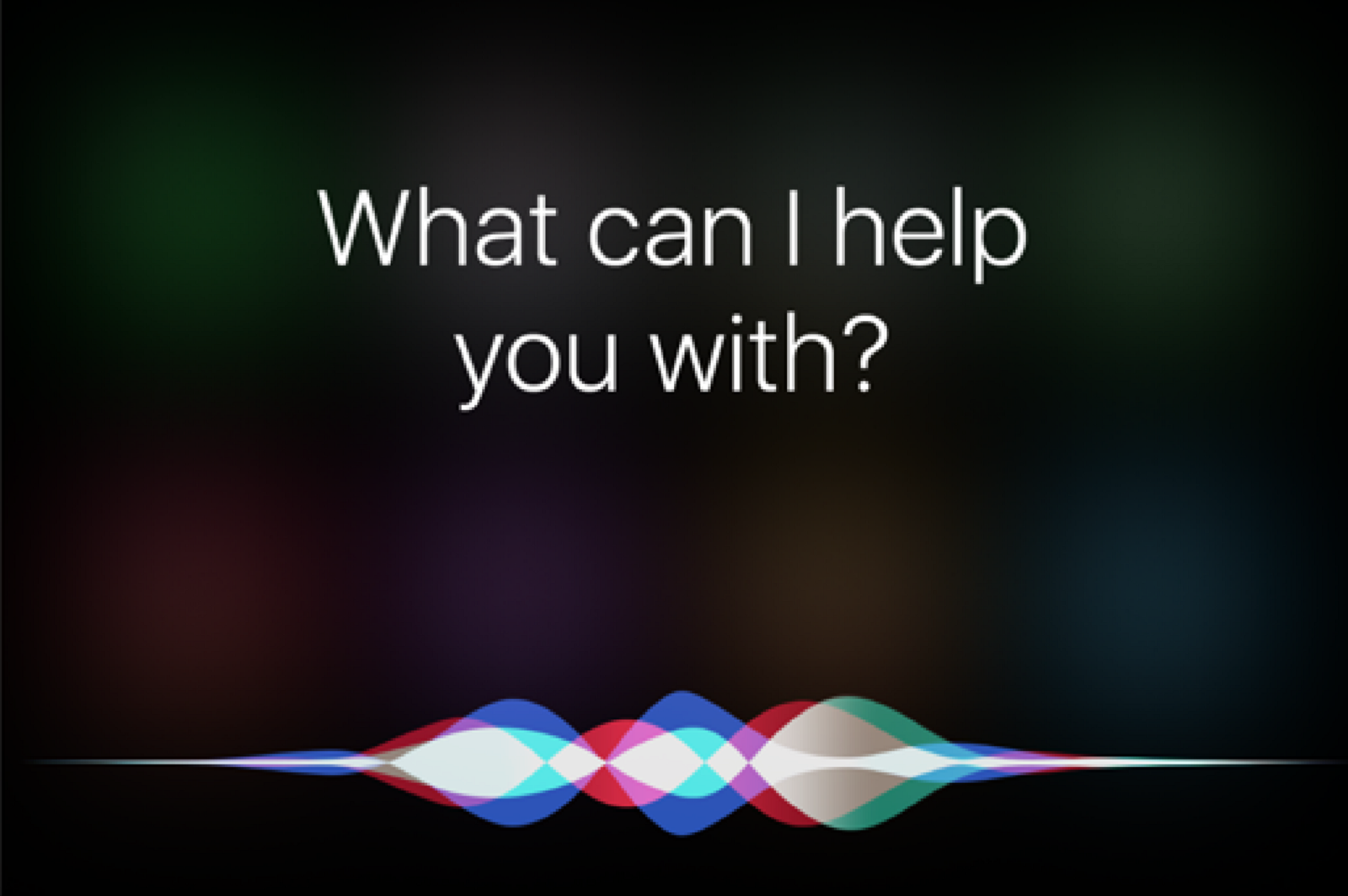