‘Sekiro: Shadows Die Twice’ comes to Stadia on October 29th, and when that happens, the game’s developer is releasing new content that will be available on all platforms. The studio is planning to release an update for the popular game that will see new game-play features, starting with a boss challenge mode.

By visiting any Sculptor’s Idols, you are gonna be able to able to challenge any boss that you already defeated. Once you get good at it, you’ll then be able to take on multiple bosses in a row by taking a look at the upcoming Gauntlet of Strength mode. In the main game, you can use ‘Wolf’s’ powers to resurrect yourself so you can get several chances to defeat a boss, but its important to remember that ‘Gauntlet of Strength’ only gives you one chance, so if you die, that’s a wrap. You’ll have to start over.

The new game mode is designed to work in concert with another new feature that ‘FromSoftware’, the maker of the game, will be including in the title. ‘Fashion Souls’ mavens will like the fact that Sekiro is going to have outfits added to the game. You are gonna have to earn two of them via the Gauntlet modes, but one of them can be acquired by just beating the game once, though. FromSoftware mentioned that, ‘All outfits are purely cosmetic in nature: They are accouterments to your achievements within Sekiro.’

Finally, the developer is planning to include a new feature called ‘Remnants’ that will let you to record a message and 30 seconds of game footage. Then, other people playing the game will be able to see your moments carried out by a semi-transparent ghostly version of the main character, The remnants you create will be able to be rated, and if that happens, your character will get a free health refill.

The games update will be delivered to all platforms. So, regardless of whether you game on PC, PlayStation 4, Xbox One, or Stadia, you’ll get it. If FromSoftware is lucky, the newly added material will hold over fans while the developer finishes ‘Elden Ring,’ which is a collaborative effort in association with George R. R. Martin, the author of ‘A Song of Ice and Fire.’ 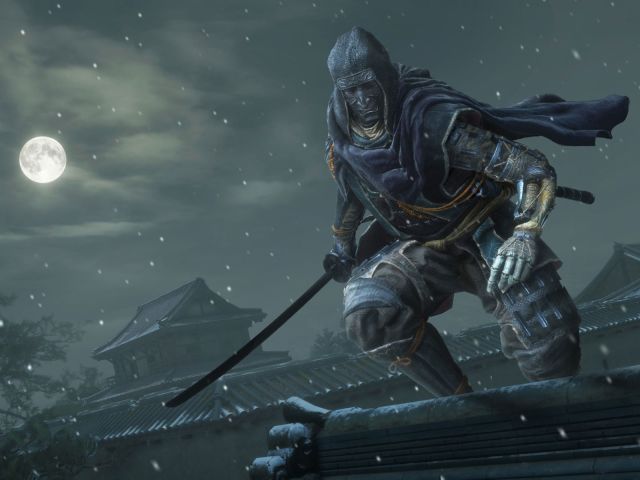