Just received a strike from YT and now I’m in danger of being banned. :O more to follow…

Vote on my next project here!

I’m going to be at Photonics West on January 31st at booth 4244 with Esco Optics. If you are going to the conference, stop by the booth!

As for the projects, I’m looking forward to seeing what you guys find most interesting! The laser “sniper” rifle project uses a reverse telescope to mitigate beam divergence for long distance burning. The chemical flashlight would be attempt #2 of using lasers to pump chemicals to make bright light, and I’d get rid of solution based chemicals in the new design. The orange dye laser is a new twist on an old design for a pretty orange laser. And last but not least the visualizer of vacuum fluctuations uses a nonlinear optical process to demonstrate eerie properties of the universe, like how time is uncertain and that the vacuum itself contains energy.

I don’t talk about my recent strike in this video as I found out about it after I had recorded everything. Any more potential strikes and I get a temp ban, so I threw this video together as fast as possible so my fans at the PW conference know I’ll be there. More updates to come on that…but I can see the writing on the wall and the end of my channel may not be far in the future.

Oh yeah, the judo footage was from a recent tournament I competed in, and it was my first time competing under the judo rule set. Combat sports are awesome and they work your mind as well as your body. The strategy is much deeper than most of your traditional sports, and because of this you have people excelling in sports like judo, jiu jitsu, and MMA that did not do well in other sports growing up. 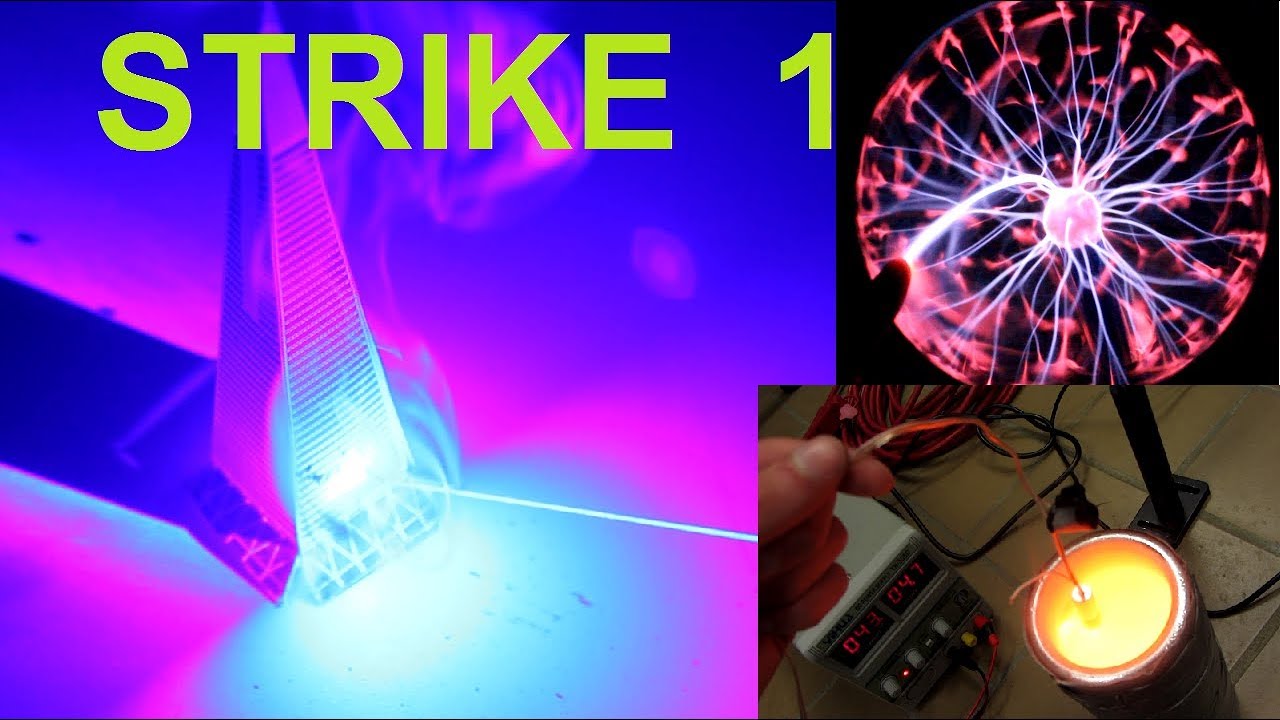