The automatic formatting in Excel is really great and all, but geneticists are having a hard time with it. The HUGO Gene Nomenclature Committee has issued new regulations in the naming of human genes in a bid to prevent Microsoft Excel’s automatic date formatting from misrepresenting the title. For example, the gene called ‘MARCH1,’ which stands for Membrane Associated Ring-CH-Type Finger 1 will be renamed to ‘MARCHF1’ to prevent the popular spreadsheet software from changing it to 1-Mar.

HGNC coordinator Elspeth Bruford said that in 2019, the name of 27 genes were changed to avoid this Excel error. This error is pretty common place, as about 20% of genetics-related published papers have misrepresented data due to this problem.

All of the changes being made will be cataloged to prevent further confusion.

This is not the first time that the scientific community has had to change gene names, but before, that has only been to be sensitive to the concerns of patients or minimize false positives in the search results. This is the first time that this has been done in response to software design. Some people would say that technology is getting in the way of research rather than speeding it up, but really, that’s not what is happening here.

This is just two technical forces that have created independent systems which, on this level, are incompatible with each other. This issue will be resolved and the unrelenting MARCH of progress will move forward. 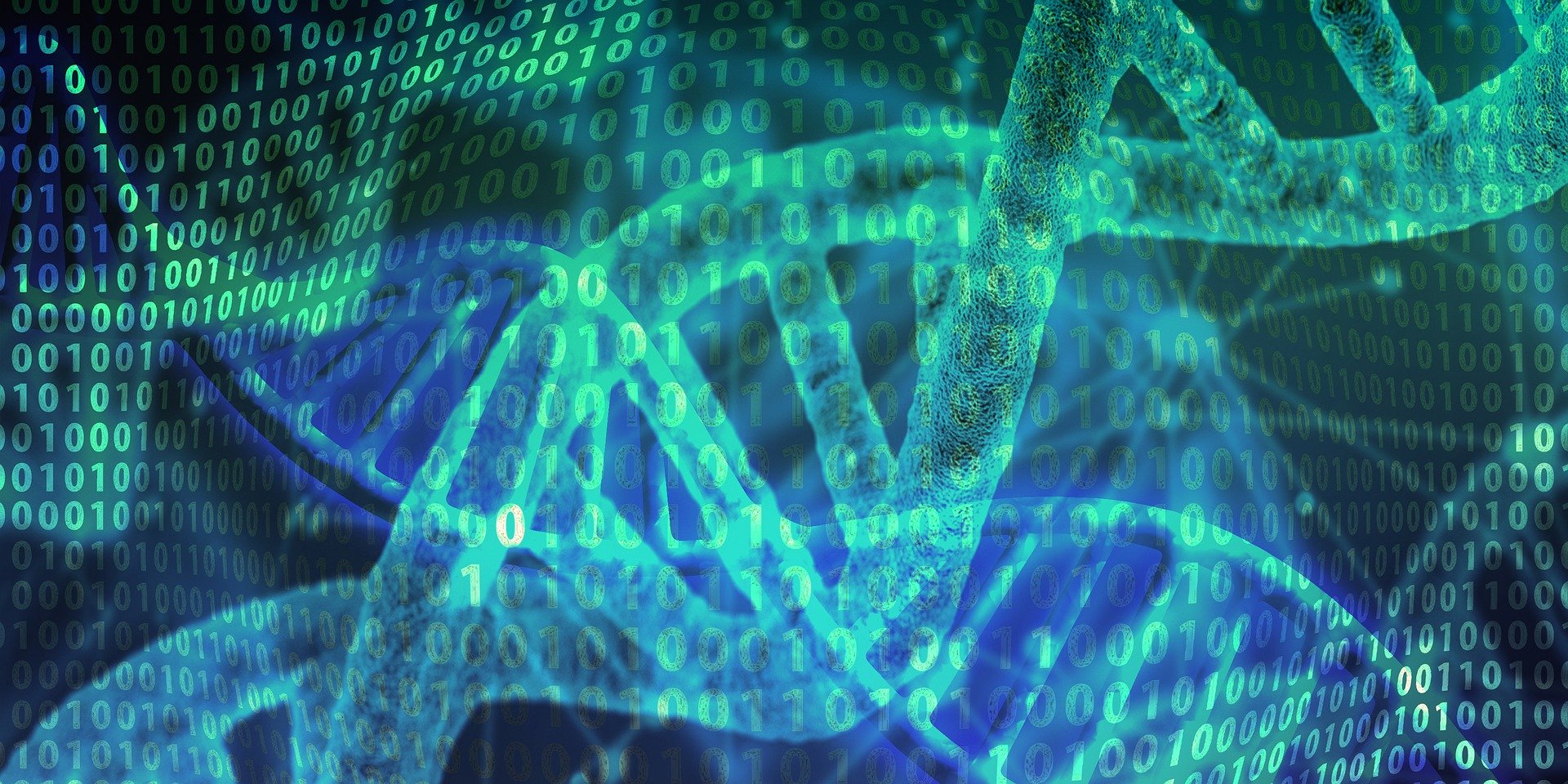