Earlier last month, Google made a new announcement, wherein they made their plans on offering its resources to the US Department of Defense official. Through this agreement, the search giant had officially involved themselves in Project Maven, which is a research initiative created to develop computer vision algorithms. This type of technology can ideally be put to use while analyzing drone footage. However, it doesn’t appear like the Google employees are happy with the search giant’s decision. In response, over 3,100 Google employees are reportedly signing a letter, wherein they are urging the company’s CEO Sundar Pichai to reevaluate the company’s involvement in the project.

In a letter signed by the majority of the Google employees, they write that the search giant must not be in the business of war, a report published by The New York Times read. As can be recalled, Google started working on Project Maven sometime in April last year. Details regarding what exactly Google would be doing or providing to the officials or DOD were not precise at that time. However, we knew that the Pentagon research initiative was launched with the objective to improve analysis of drone footage. The Alphabet Inc-led company went on to release a press statement, wherein a Google spokesperson confirmed that they were providing DOD access to its open-source Tensor Flow software. For those who aren’t aware, Tensor Flow software is using in machine learning applications that are capable of understanding the contents of photos.

The search giant went ahead to describe its work on Project Maven as being wholly non-offensive or not involved in violence. The Head of Google’s cloud operation, Diane Greene also released an official statement wherein she reasserted that the technology won’t be put to use to operate or fly drones. Neither will the technology be used to launch weapons, Greene further added. However, it was not enough for many employees who signed the letter addressed to the CEO of Google recently.

“While this eliminates a narrow set of direct applications,” the letter reads, “the technology is being built for the military, and once it’s delivered it could easily be used to assist in these tasks.” In the letter, employees go on to ask Google to cancel Project Maven as a whole. The employees urge the company to create and enforce a policy wherein they promise to not engage in building warfare technology. “This contract puts Google’s reputation at risk and stands in direct opposition to our core values. Building this technology to assist the US government in military surveillance — and potentially lethal outcomes — is not acceptable,” they write in the letter.

A Google spokesperson apparently went on to issue a response to the letter in The New York Times, wherein they stated that “any military use of machine learning naturally raises valid concerns. We’re actively engaged across the company in a comprehensive discussion of this important topic. The technology is used to flag images for human review and is intended to save lives and save people from having to do highly tedious work,” the spokesperson concluded.

Several other technology giants including Amazon and Microsoft have worked on defense projects before. However, Google’s employees backing the letter is seeing as a strong impression that they have internally. “Google’s unique history, its motto ‘Don’t Be Evil,’ and its direct reach into the lives of billions of users set it apart,” the letter states. In the past, the company has been careful about its tie-ups with military research as well. Therefore, this letter does not come across as a massive surprise as Google has done this before. 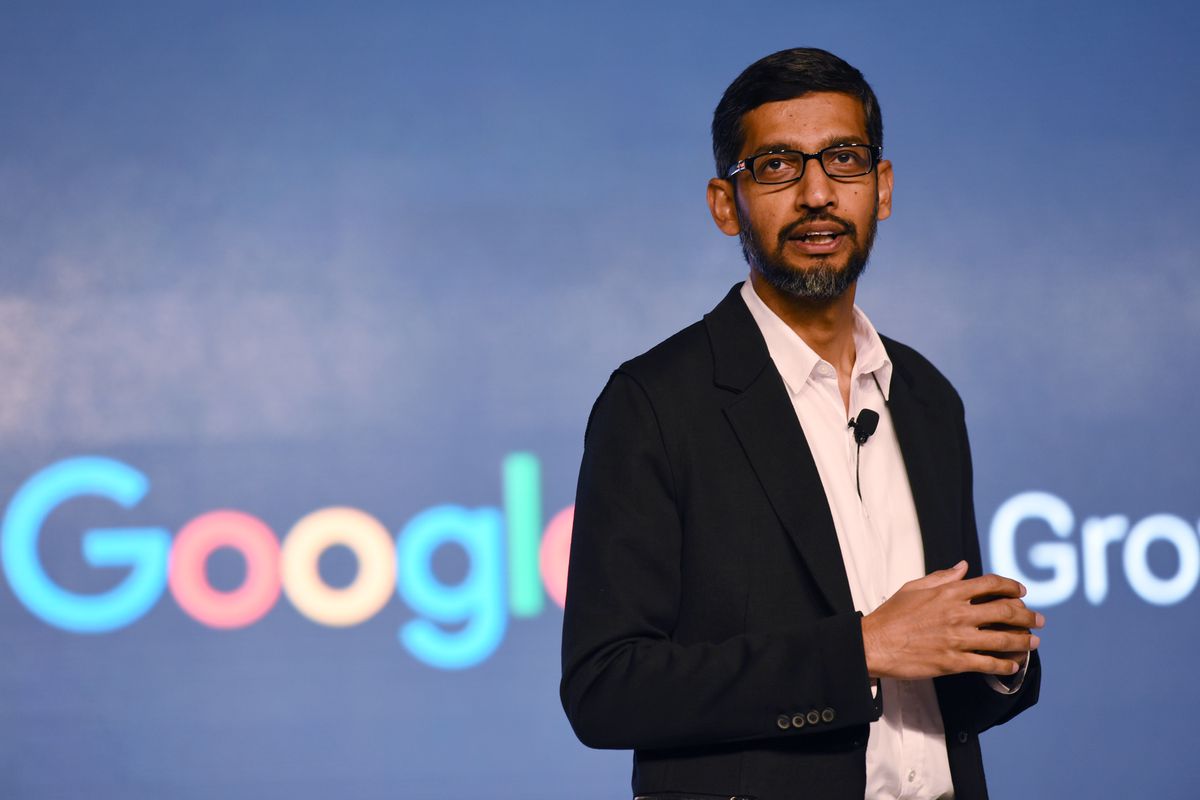