Reports are the major thing from where we got to know about the products in the market and their features as well as their specifications. Everyday new smartphone, as well as a laptop, is being launched in the market. In the same way, more reports came about the new Samsung Galaxy S10 that Samsung is trying the option for behind-the-display selfie cameras and was successful, along with this it has also confirmed the various display option can also be there in this smartphone. 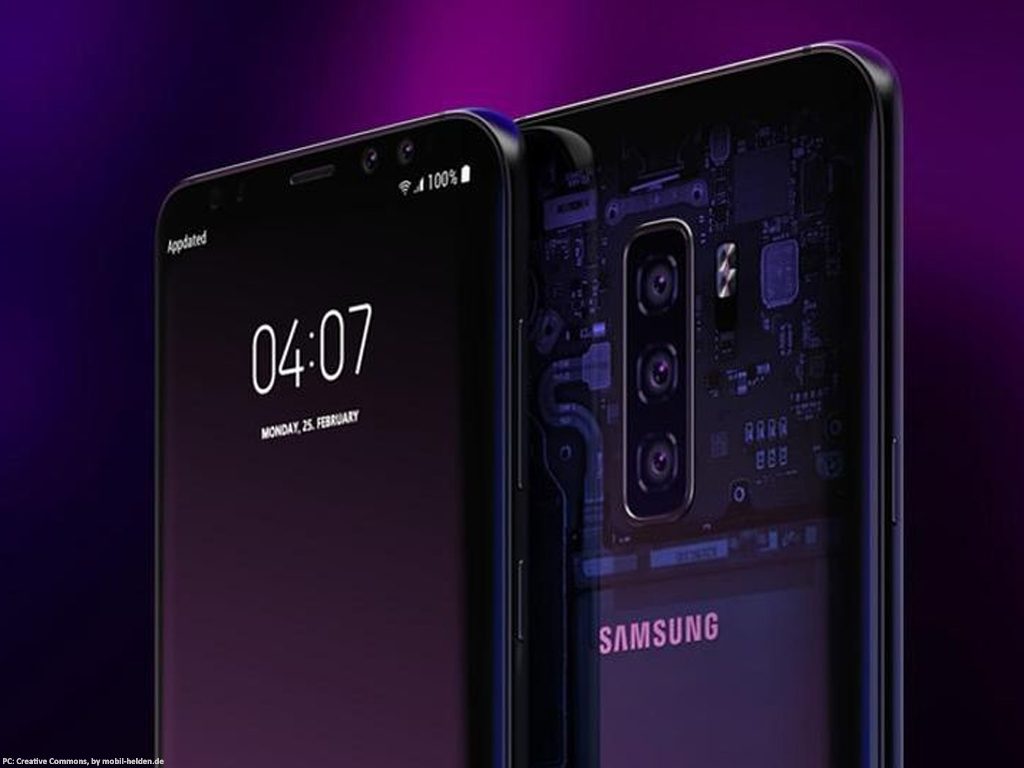 At Shenzhen Marriott Hotel in China, the Samsung held its OLED Forum conference which was attended by around 20 customers where the South Korean where the chief heads have announced some features which will be added in the next model which will be launched in future or somehow next year.

Samsung has also mentioned in some of its reports that it will be focusing on the speaker part in the phone, and are also leading to hiding the in-ear speakers. With this, the other reports by Samsung have again become uncleared. Samsung is trying to catch up the technology which the Xiaomi Mi launched in its Mix phone of the speakers that vibrates the smartphone frames which will help to produce the sound. But for the market one interesting this Samsung has given is the behind the screen selfie camera for sure in its new smartphone.

It is true that there are many new technologies which come every day in the market some have the great response and other have highly disagreed, whereas it comes to you that which technology you should want in your smartphone and would suit your personality. 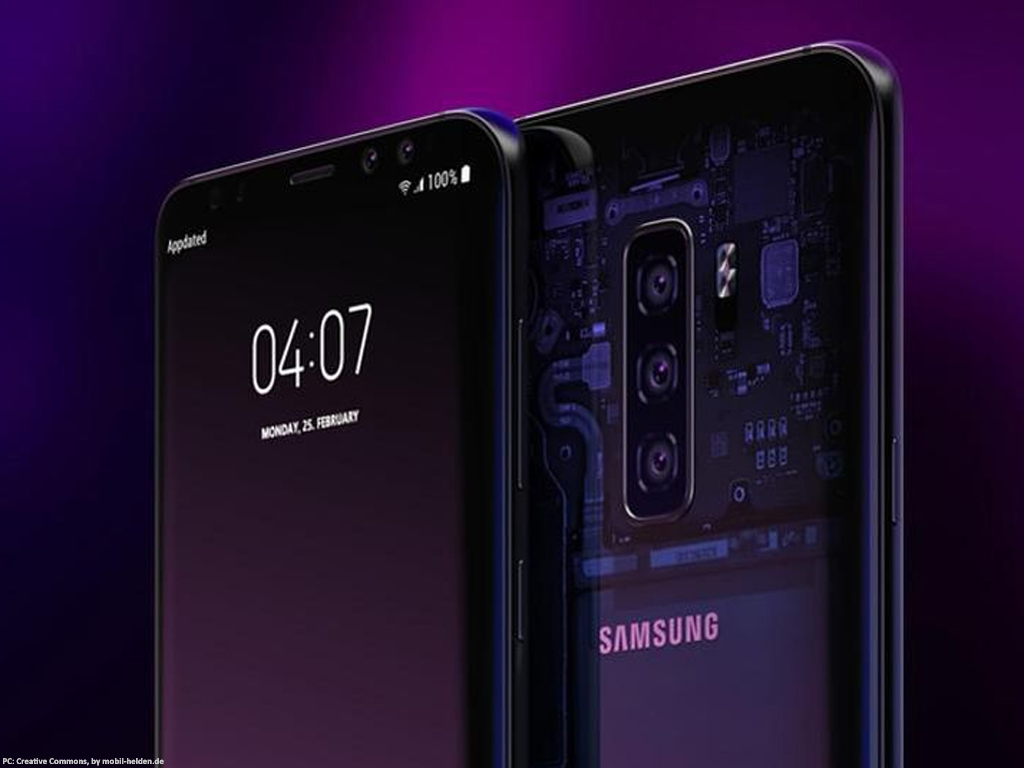