Some days back Samsung said that Samsung’s new phone with a great camera will be out soon, yes the phone has total four lens camera on the rear side. Samsung revealed its new and the latest smartphone named Samsung Galaxy A9, Samsung said that it would be the best and world’s first rear camera, which will have 4 lens camera. 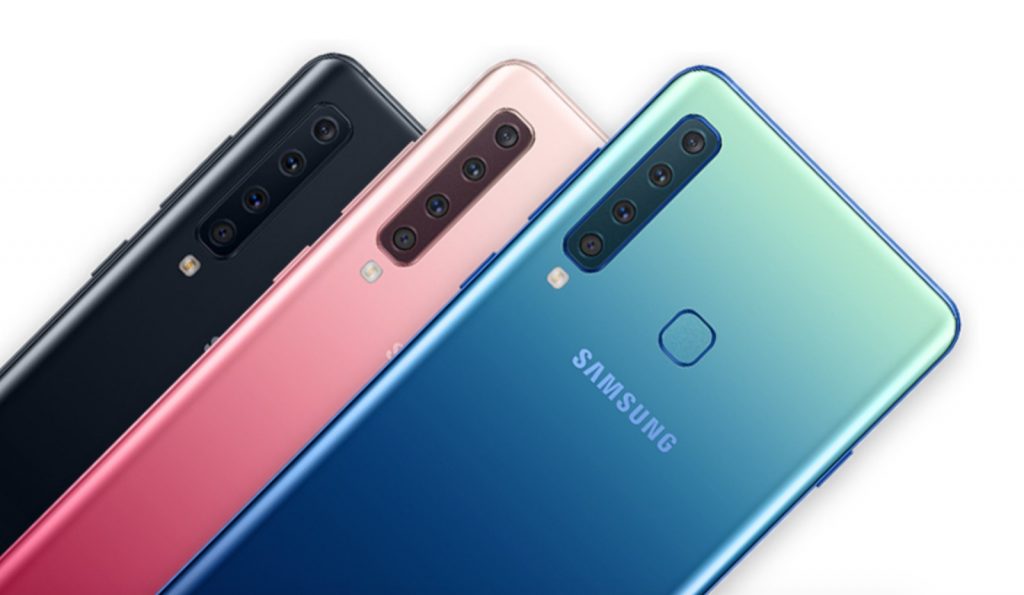 On Thursday Samsung revealed that this phone will have 128 GB of storage which is quite good for the people who are music lover and also addicted to clicking many photos and also if the storage become less, than Samsung also gives you the option to expand your storage, you can expand your internal memory to 512 GB by microSD card.

You will be surprised that the new Samsung Galaxy A9 has a Bixby virtual assistant, fitness tracker Samsung Health and along with this it also has payment service Samsung Pay. The most interesting and the most beautiful thing which a smartphone can have is its colours, if a smartphone in the market have different and attractive colours, the people will get more attracted towards it, for example Apple has different colours, like Space grey and Rose gold in the same way Galaxy A9 will be also available in the following colours:- Caviar Black, Lemonade Blue and Bubblegum Pink. they are quite amazing.

The president and chief executive of the IT and mobile communications division at Samsung Electronics named as DJ Koh said that “As a global leader in smartphone innovation, we understand the demand for meaningful innovation in a fast-paced world driven by visual communication”

Earlier DJ Koh also said that he is planning to launch a new phone which will have cutting-edge tech in, which will be in mid-range price and also made in A series of Samsung.

What does this phone include?

The Samsung Galaxy A9 has a great feature and also the best camera quality among other phones. On the rear, there is four lens camera, where one camera has 24-megapixel resolution along with autofocus, the second lens is a telephoto lens with the 2x optical zoom which will help you to take close-ups image and also long shots. The third camera will be used when you wanted to take an ultra-wide image along with it has an artificial intelligence-powered scene recognition and the last lens will help the user to focus an image.

You must be thinking that what is the use of 4 cameras in one phone?

therefore these different cameras have different types of features, therefore, people who love photography will be able to use these feature and also if a person wants to click from a large distance the camera will help them and would click a better and good photo.

The Samsung Galaxy A7 was the first phone by Samsung which hold triple lens camera on the rear, therefore Galaxy A9 is the predecessor of A7 which have four lens camera. No doubt that many other companies such as Huawei and LG are also about to launch their smartphone which will also support triple lens camera but Samsung will always be the first one to declare.

The market is full of competition between the companies, majorly the Chinese company is getting more worth in the market than others, companies such as Huawei, Honor etc. 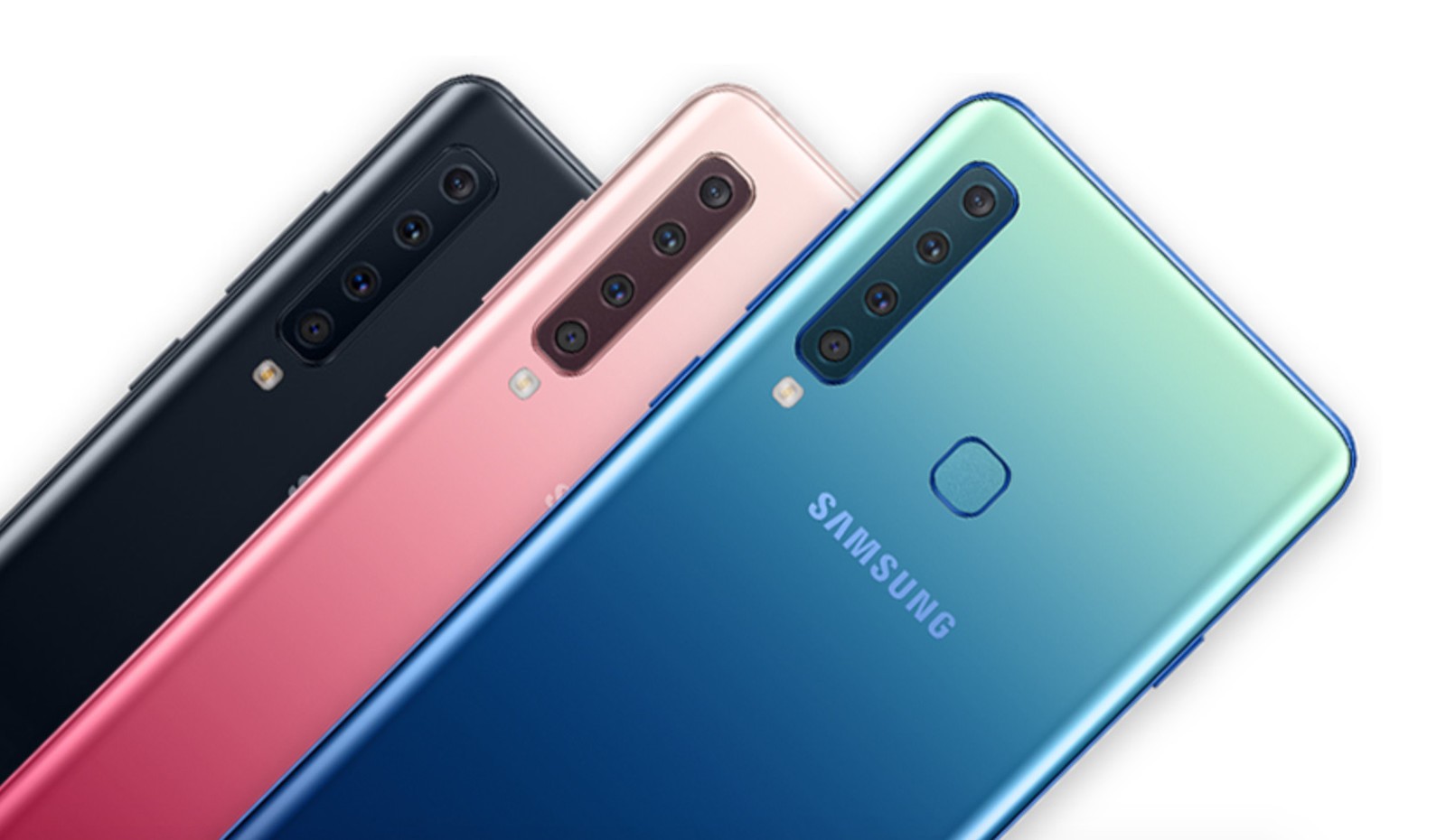