Although the wait is over for the user who was all waiting for the Samsung new flagship yes, it is the month when Samsung would be launching its new smartphone which is the Samsung Galaxy S10 which is packed with so many features and high specification it. Along with this Samsung is being on the first position in making mid-range smartphone and that too with new technology features into it. Yes the Samsung Galaxy M20 and Galaxy M10 are about to come in the market for giving tough competitions to many of the smartphone brands because it holds the latest features which high flagship holds. About a month is just left for the launch of Samsung Galaxy S10 and we are pretty sure that it will give good results to the Samsung in the market by the users because from the leaks as well we came to know that it will have a great design with a pretty screen. 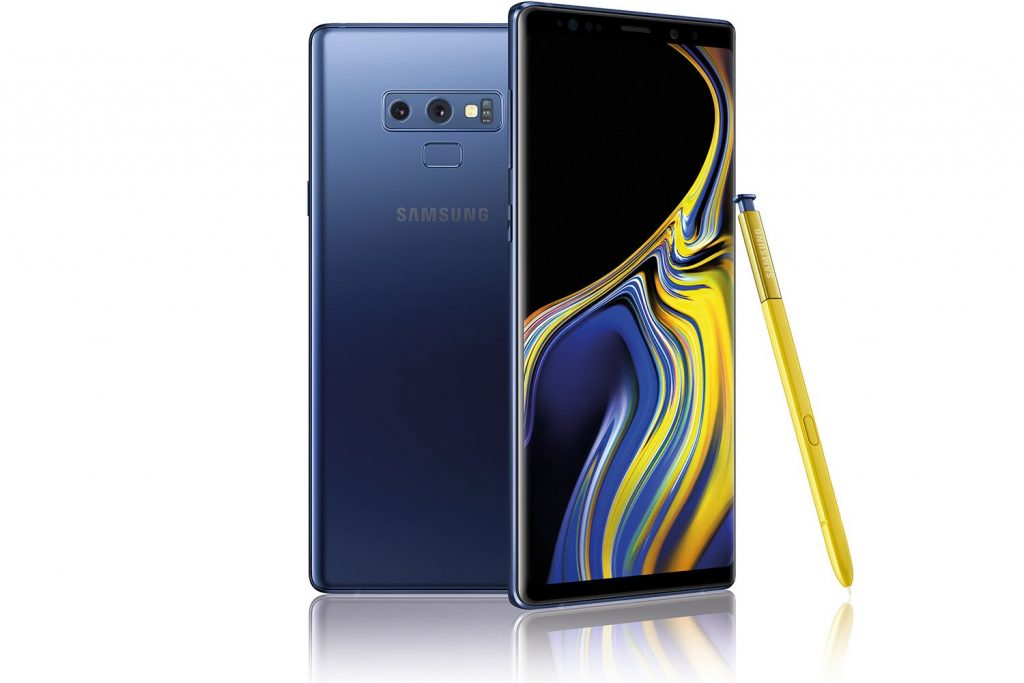 It will be soon available but before that let us inform you that some model smartphone of Samsung is on the great discount which the user can buy right now. From the reports, we came to know that there is a fantastic deal in the market when you will buy these model smartphone. Therefore on all the above-mentioned model which is the Galaxy Note 9, Galaxy S9, or Galaxy S9+ is on a great sale. Samsung cuts around $150 on these model when purchased from the Samsung store.

As the reports tell us many things, therefore, we came to know that the above devices are one of the most featured smartphones which have great features such as, it holds great camera configuration for having the perfect click of the moment. Not only this camera but with this it also holds one of the fast and powerful processors which gives attraction to the people and the most important is the design which all the above three smartphone has.

Therefore you now have the opportunity to buy the smartphone of your own choice from the above and that too at a very great discount offer. Yes visit your nearby stores now and buy one 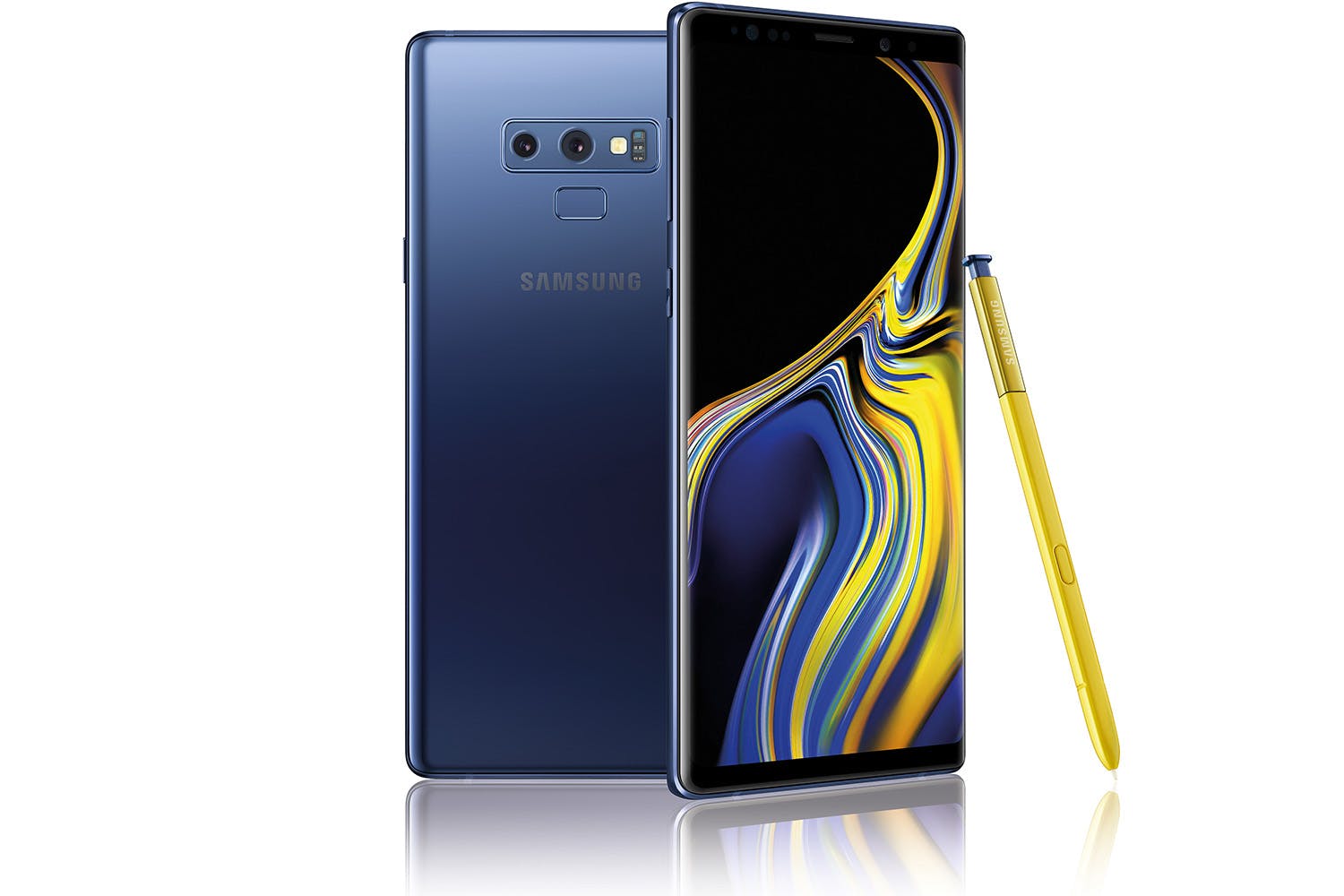