Smartwatches are more needed than the smartphones because the feature it shares and how it shares is terribly amazing and also the way we can use them is great. There are many smartwatches and even of many brands which are rolling out in the market and which holds exciting features as well, some example of the brands which are giving best too in the manufacturing of Smartwatch are Samsung, Apple, Honor and many more from the market. Therefore here is the best smartwatch which is named as the Samsung Gear S3. Also, it has many other models as well.

Therefore here is the new update which is added in both of the smartwatches, the Gear S3 and Gear Sport. The update comes with really great feature and with that, we also got an update number from the Samsung as well which tells that Samsung Gear S3 has its version number, R760XXU2DSA1/R760OXA2DSA1 and therefore the Gear Sport has a version number as R600XXU1BSA1/R600OXA1BSA1. Also for the users who are willing to update the version should keep in mind that the new update has a size of around 300 MB. 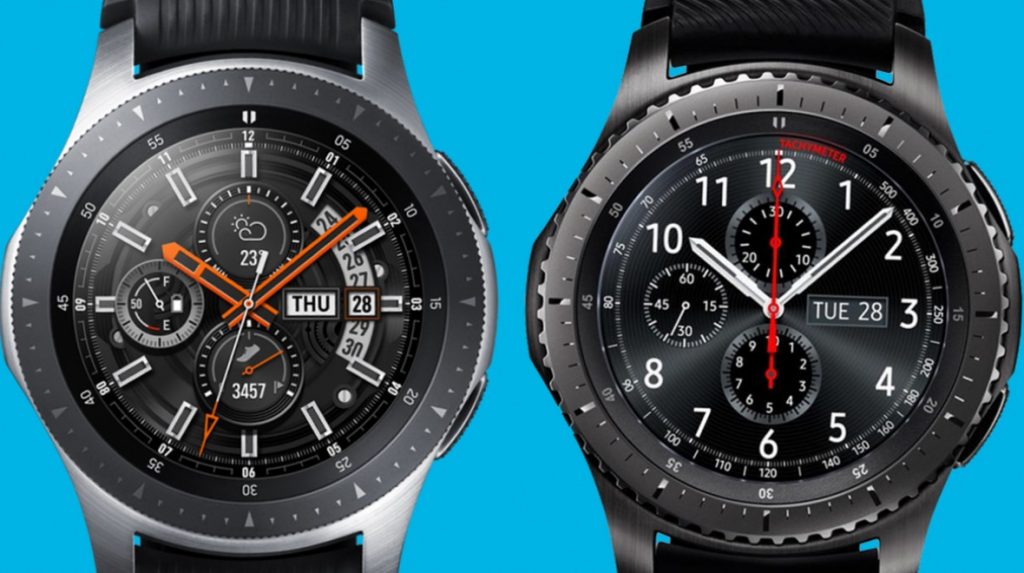 Today, the updates are regular in the gadget to add a new feature in existing gadget and that too which will make users more comfortable in everything, because of this Samsung has added the great update of Tizen v4.0.0.2 which brings completely new feature and bugs clearance to the smartwatch. This update has been finally available in Samsung Gear S3 Frontier, Gear S3 Classis and yes in Samsung Gear Sport as well. Also, when we go towards the reports about the update we found that the update is only available for the US users right now and will be there for the complete region in some time. Also, it seems that the people will surely have a positive point of view because without the update as well there were no such issues in the watch.

The update has added much feature in which the major update is added with the Samsung Health. This Health update help with the support of workout with the addition of both indoor as well as outside workouts. Not only this many people need the tracking system of sleep and walking, therefore, it has been added, but the sleep tracking feature is also added in the health widget therefore who owns the watch can check in that. Not only this, the new update has been launched with the problems of users and also with the feedback, therefore Samsung has also added two new modes in the watch which is the Theatre mode and a Sleep mode. These modes are the most important modes which are added in the quick panel of the smartwatch so that can be accessed quickly and faster.

Also below is the complete updated feature which is added in the smartwatch:

Many more updates are also added in these watches such as: 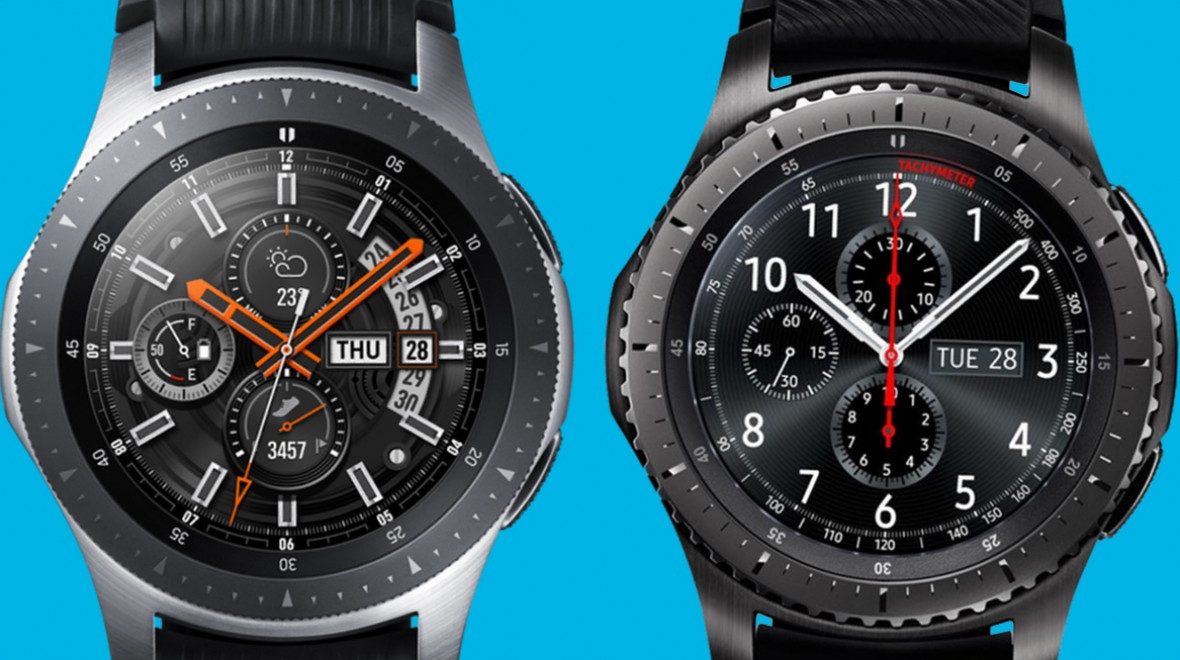