Today is the big day for all tech geeks as the most anticipated and awaited launch of Samsung will be there at MWC, Mobile World Congress at Barcelona, Spain. Just after a few hours, Samsung will be unboxing its 2018’s flagship smartphone Galaxy S9 and Galaxy S9 Plus. You might go in a dilemma whether to smile or sad on the news that hours before the official launch of Galaxy S9, an introductory video and hands-on images got leaked and is ruling all over the internet.

Undoubtedly the smartphone is looking amazing and is giving a stunning look from front to top and from top to bottom. There will be a big press conference at 12:00 EST/ 9:00 AM PST at MWC show during which the company will unveil its Galaxy S9 and Galaxy S9 Plus. The two smartphone are in continuous leaks from past few months and today is the day when the truth will come in front. 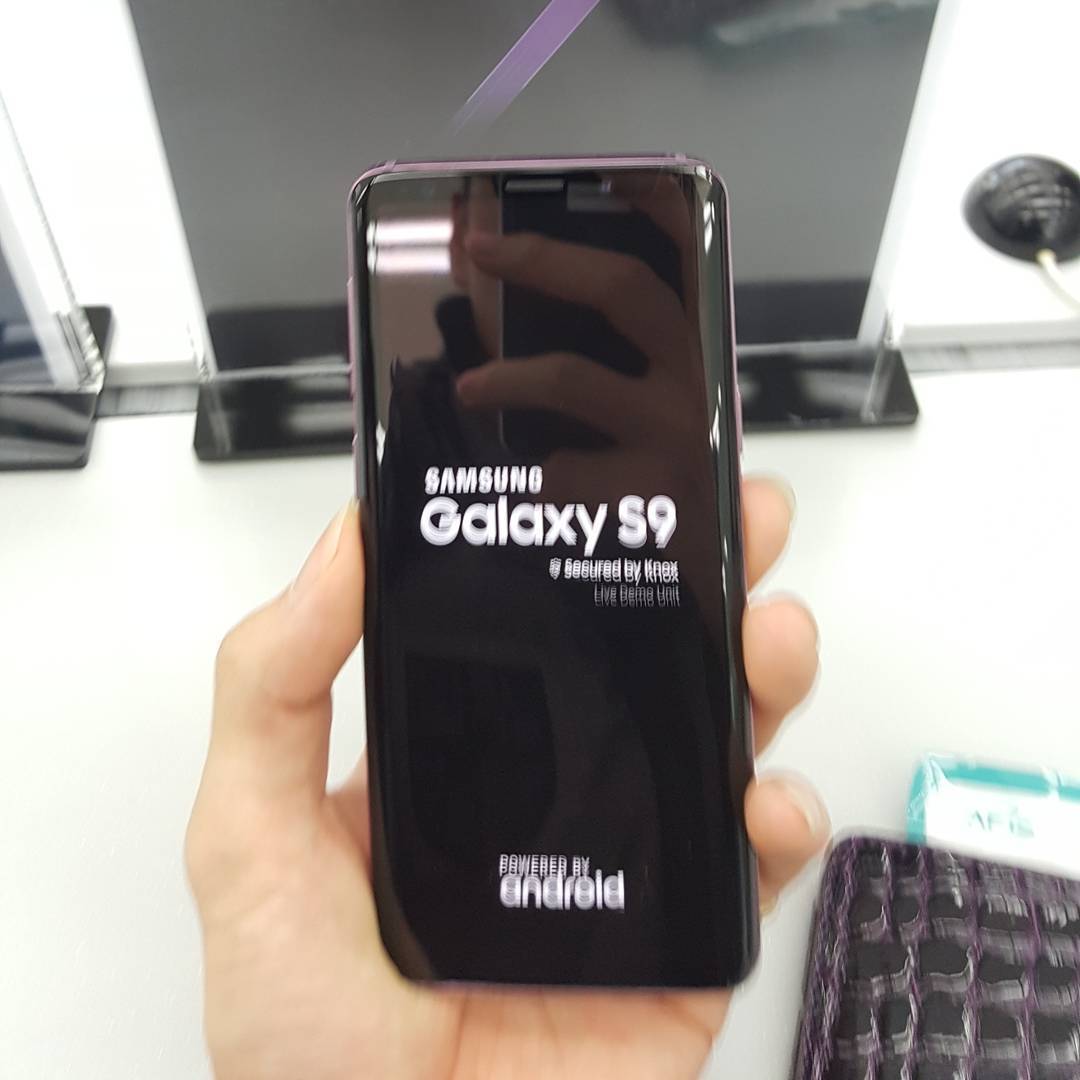 So this is the last round of leaks which we have covered here in this coverage. Samsung accidentally posted an official Galaxy S9 promotional video on its YouTube page, and before it got down by the officials, it got captured by some tech geeks. The video highlights the enterprise edition and focuses how the smartphone could be a helping hand for the commercial or business users.

The video also shows some quality of the smartphone like IP 68 water resistance, the upgraded camera, the app sharing feature alongside the screen sharing option. The video also shows that the company has used AR technology up to the mark to give a better experience to its users. From a distance, the design and outlook of the handset look identical to the last year’s Galaxy S8, but there is much less bezel and at both top and bottom. The Galaxy S9 will also carry a narrow sized sensor notch at the top to give more screen display space. Stay tuned for more updates. We will go to share live updates on the event as soon as it goes live. 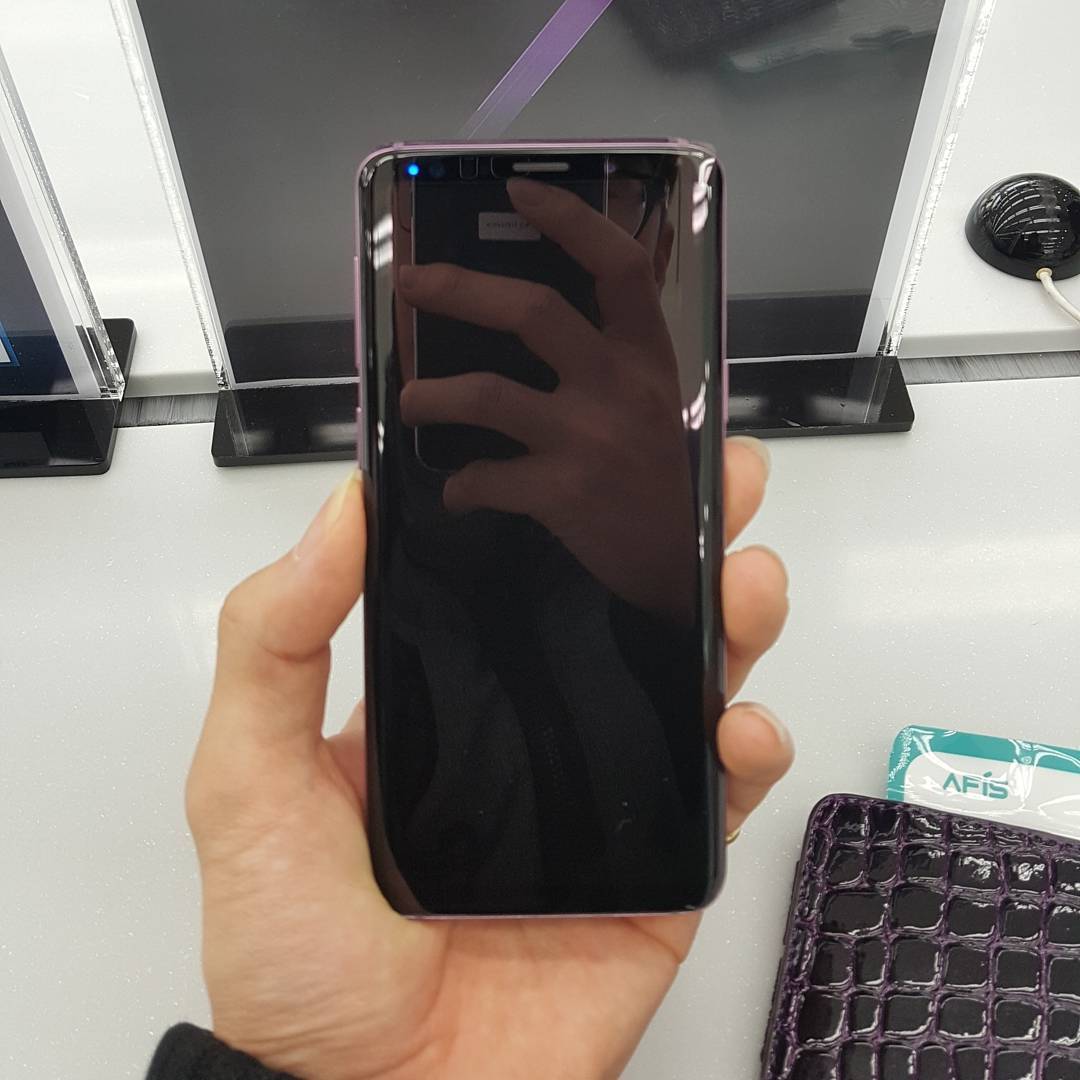