We are just a month away from the release of Samsung’s current year’s flagship which is in highlight as Galaxy S9 and S9 Plus. The company didn’t even teased the smartphone on any social media and are making the suspense bigger. Samsung has confirmed that they will be unveiling their Galaxy S9 and S9 Plus on at MWC in February.

Samsung Galaxy S9 and S9 Plus under rumors which will keep on going until the day when the company will showcase their flagship smartphone. We have some solid confirmations about the specifications, release date and prices of the smartphone.

The report made by our tech analysts says that the Galaxy S9 will carry a 5.8-inch QHD+ Super AMOLED curved display with 570ppi while the bigger one Galaxy S9 Plus will carry a 6.2-inch display of same screen quality with 529ppi.

Both the smartphone will run on the latest Android 8.0 Oreo and will carry a Qualcomm Snapdragon 845 for the United States units while a Samsung Exynos for the United Kingdom units. Reports also say that the Galaxy S9 will carry 4GB of RAM with storage variant of 64GB and 128GB while the Galaxy S9 Plus will arrive with 6GB of RAM and storage variant of 64GB/128GB/256GB.

Both the smartphone will carry Cat 18 LTE support which enables a fast download speed. When it comes to design, the smartphones will carry a rear-mounted fingerprint scanner packed with the camera slot.

A 12MP Dual Pixel camera with OIS (f/1.5, f/2.4) and vertical dual Rear-facing camera presence will be there. Along with that, the Bixby AI assistant with the dedicated button will be there. USB-C, 3.5mm headphone jack with wireless charging support. In terms of resistibility, the company stands at first and hence providing IP68 water and dust resistance in both the handsets. A built-in FN radio and updated Dex docking station will help in enhancing the user engagement. 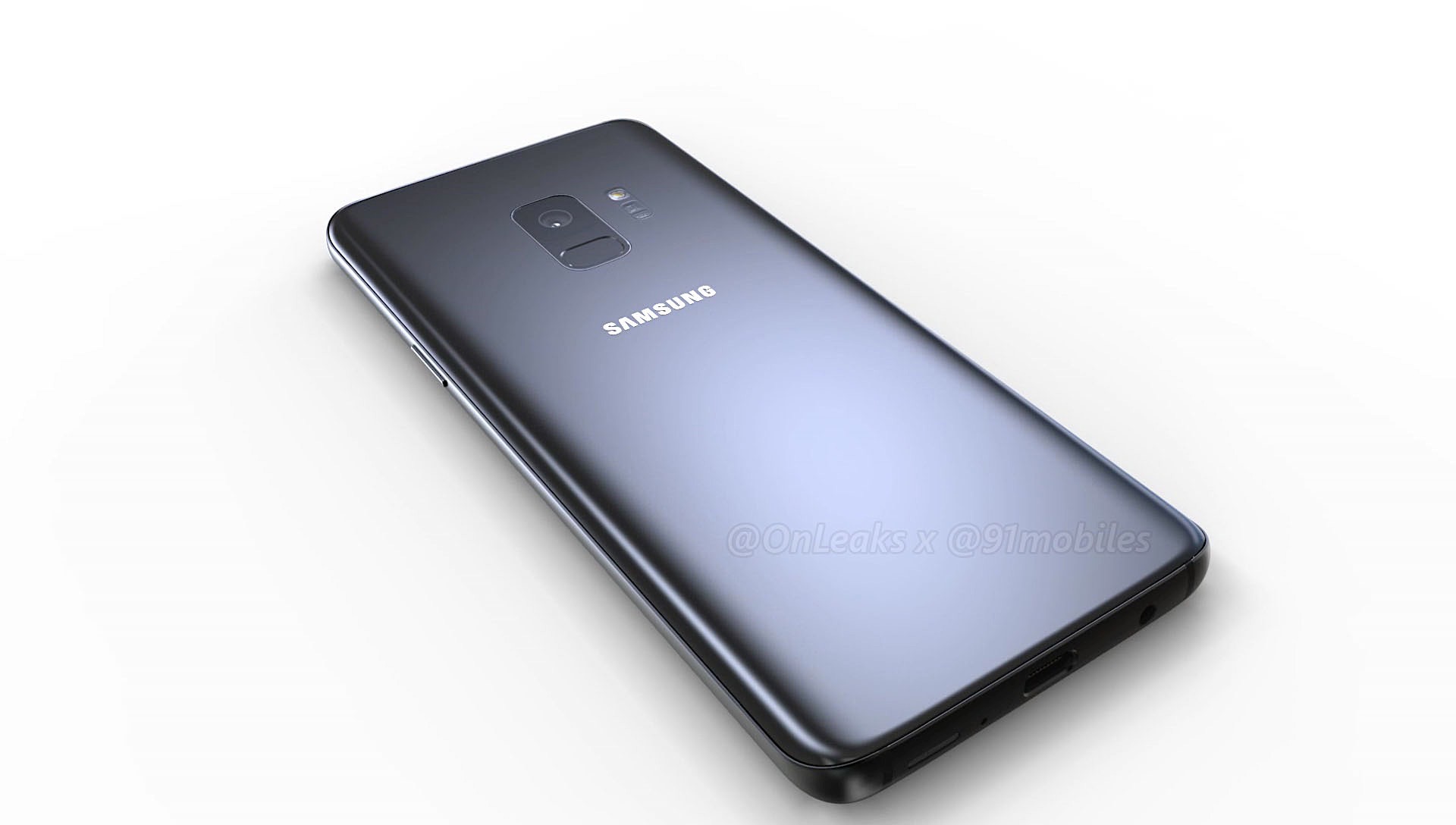