A smartphone’s screen is the most important factor of them all. Users often carefully gauge the smartphone’s display thoroughly before purchasing the product. It remains to be one of the most critical smartphone components for years. After all, it is possibly the only way to interact with a handset. 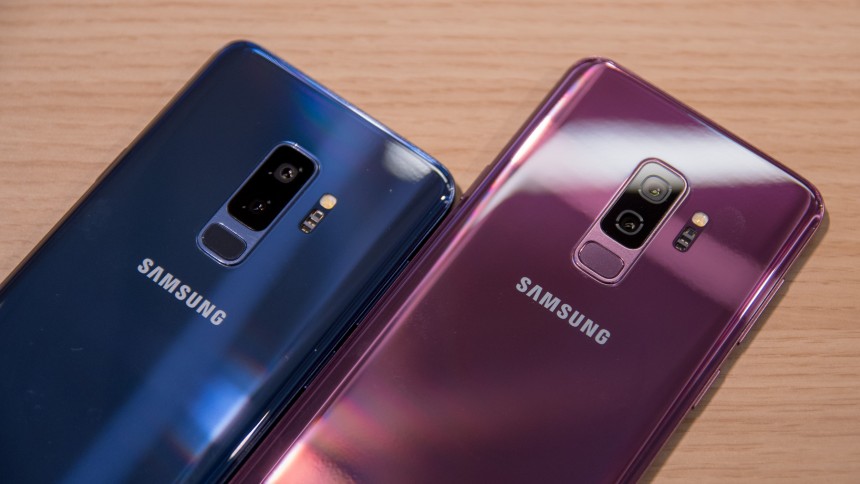 Therefore, companies are required to work on it diligently so that it outputs performance flawlessly. Samsung’s Galaxy S9 smartphone is the best smartphone you can get at the moment. However, it appears that some early Galaxy S9 buyers have discovered an annoying issue with their screens. It is reported that the handsets feature “dead zones,” which are screen areas that don’t register any activity.

This flaw comes across as a significant disappointment mainly because it is not the kind of experience that one would expect from a flagship smartphone. Users are taking to Samsung’s official forum and Reddit platforms to post complaints about the matter. The users are publishing videos that highlight the issue.

Samsung, meanwhile, is aware of the issue and encourages users to contact the company. “At Samsung, customer satisfaction is core to our business, and we aim to deliver the best possible experience. We are looking into a limited number of reports of Galaxy S9/S9+ touchscreen responsiveness issues. We are working with affected customers and investigating,” told CNET. “We encourage any customer with questions to contact us directly at 1-800-SAMSUNG.”