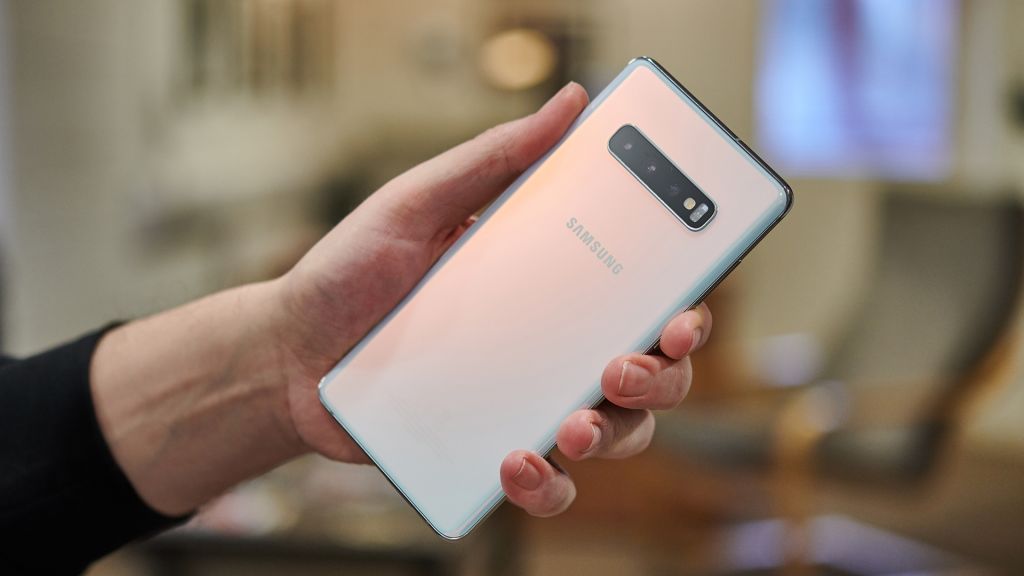 In the backside, you will be able to see five lenses that are available with a flash, and along with the flash, the phone contains laser autofocus. As per the source, one of the lenses is said to have a 3D Time-of-Flight. The earlier rumours say that the phone will include a 108MP glass. The new Samsung Galaxy S11 has a USB-C port and speakers, and the volume buttons are available on the right side with the power button.