The Galaxy Note’s design is based on that of the S series that came before it, but there is going to be more in common with the two devices this year. Leakers ‘OnLeaks’ and ‘Pigtou’ have shared a few leaked renders of the Galaxy Note 20 and Note 20+ that seem to show a few apparent similarities to the Galaxy S20 series. First of all, the Samsung Galaxy Note 20+ will have a 6.9 inch like the S20 Ultra, and the standard Note 20 would have a 6.7 inch display. If this is accurate, Samsung might not make a Galaxy Note this time around.

The backs of the phones show quite a nice camera setup, but even though we don’t know much about these devices yet, we do know that both Notes would have at least one S20 Ultra camera module, and the Note 20+ will have a periscope zoom lens.

The phones that include stylus support are expected to have more angular designs than the S20 series this time around. As usual, expect the S phones to have a somewhat faster processor and more RAM than the Note series.

Samsung has a track record of introducing Galaxy Notes in August and releasing then a few weeks later. We don’t know how the COVID-19 pandemic will affect the release date, though.

Samsung wants people to know the S20 isn’t just a simple incremental upgrade. The S8, S9, and S10 were just about all the same with little changes between models where the S20 represents a big jump forward. 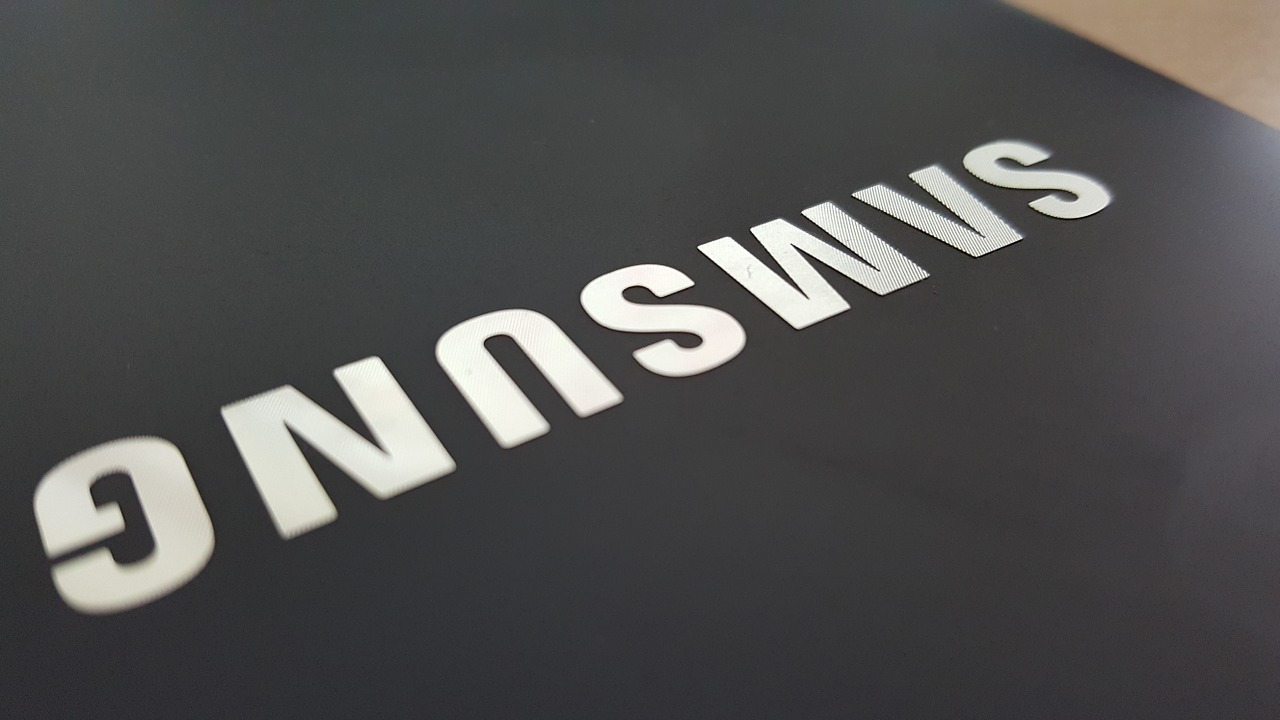