There is an oversupply and lack of demand for LCD displays, and this has led to Samsung ending the production of LCD displays.

Samsung is planning to stop producing LCD panels sometime in late 2020. At the moment, Samsung has two LCD production lines in South Korea and another two in China. Samsung is expecting this move to accelerate the company’s transition towards quantum dot displays. Chinese companies have been increasing LCD screen production, so this is happening at a time when LCD panel prices are falling worldwide. Samsung isn’t the only company to stop producing LCDs. LG Display announced similar plans that will take effect in the same time-frame.

It’s All About Quantum Dots

Samsung had mentioned last December that they were making a five-year 13.1 trillion Won (around $10.7 billion USD) investment in quantum dot technology. The funny thing is, Samsung’s existing quantum dot TVs still use traditional LCD panels behind the quantum dot layer. Samsung is, however, working on a new quantum-dot diode that will remove the need for a separate layer. Samsung has stated that they will still be supplying its existing LCD orders through the end of the year.

Samsung Is The Biggest TV Manufacturer On The Planet

And they are discontinuing the production of a critical component used to make TVs. I would assume that they are gonna buy LCDs from other companies while they perfect OLED and QLED tech. Samsung also has a MicroLED display that it’s working on. This new display tech uses self-emissive LED diodes as pixels. 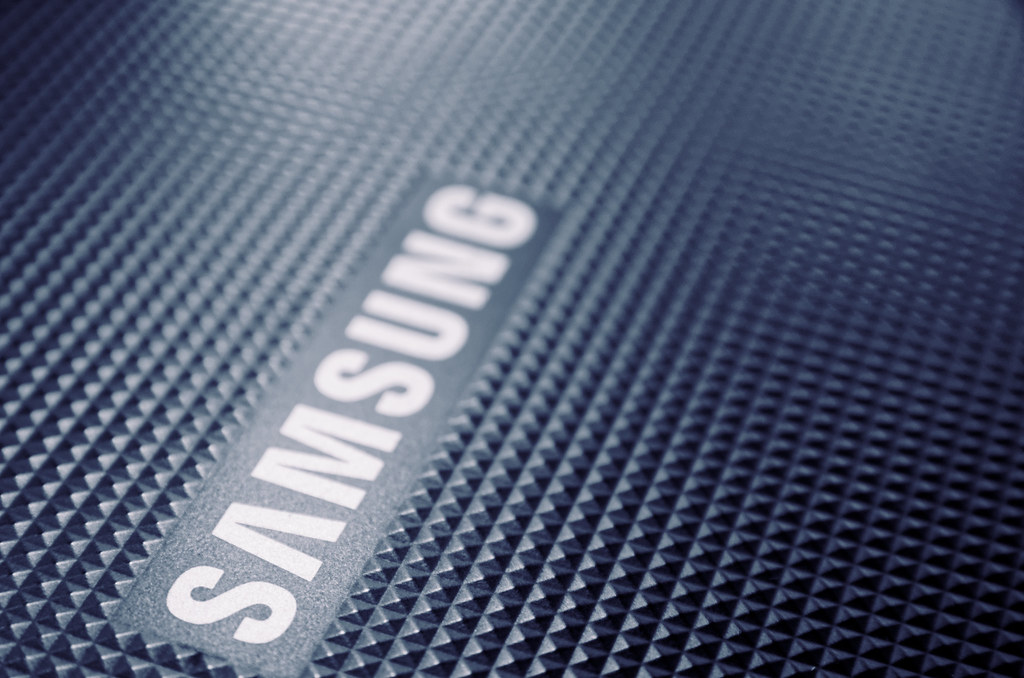