As we all are more interested in getting good study about the Samsung smartphone, how they are launch and what amazing feature this smartphone holds and what about its high flagship. As you all were aware that Samsung is the only brand which is giving high featured smartphone in the market in every 6 months as well as it is getting more for the people who cannot afford the most. Yes, it is also launching a good model design smartphone with a low price tag so that it could get a better sale from the people.

From some of the earlier reports, we can see that Samsung is somehow getting more involved in the market by manufacturing a good mid-range smartphone so that they can set up their market easily and give competition to already settled smartphone brand, yes those are the Chinese brand such as Xiaomi and Realme which are getting great reviews and sale over the complete year and giving tough competition to many smartphone brands such as Nokia, Samsung and many more. All the Chinese brand make a good source of the market by giving low price smartphone with a highly featured specification os that people could attract the most and not only this they are also having a great design which is even better than other brands as well.

Samsung is about to launch many smartphones which will attract many of the users but it is necessary to stop making Chinese smartphone the good market, therefore, Samsung has launched a low-budget smartphone absolutely for the people who cannot afford much but needs good features, the smartphones which have launched is the Samsung Galaxy M10 and Galaxy M20 which is getting great reviews from now onwards. Below is one of the features of Galaxy M10. 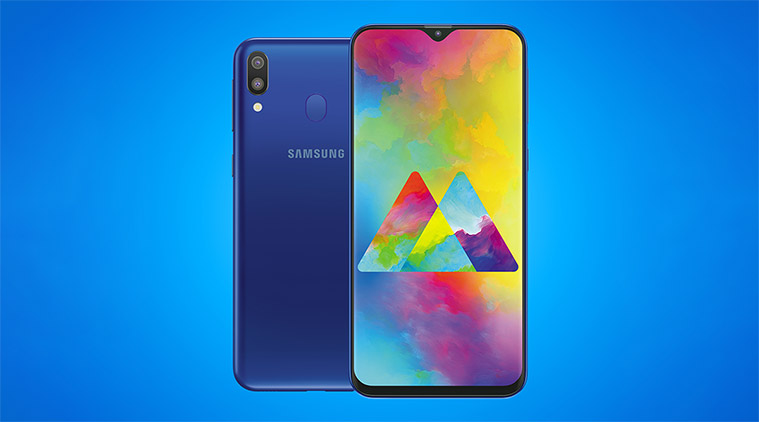 This smartphone is of low budget and holds great features and specification exactly same as high flagship has such as it has a big 6.22-inch HD+LCD screen and also a processor Exynos 7870 chipset, 2GB to 3GB of RAM, 16GB to 32GB of expandable storage which is being told by the reports. Also, the most attractive thing which this M10 holds is the waterdrop notch. Samsung is majorly known for its good battery standby and effective backup, therefore it has around 3,400 mAh of battery life which will give long hours of backup to the user. Whereas if we say about the camera config. there is a complete 13 MP and 5 MP camera which will give great shots for sure.

Whereas the Galaxy M20 offers something extra which is that, it shares Exynos 7904 SoC, 3GB to 4GB of RAM, 32GB to 64GB of expandable storage as said by the reports. Therefore now you will be surprised with the most amazing part which this smartphone is that it has a great battery config. as it is of 5000 mAh it gives best battery backup and gives a great use time to the user. This new M20 has the best features at a very low cost that it will surely give the best competition to the leading Chinese brands which are mentioned above(Xiaomi and realme)

Not only this, but Samsung has also made it clear that it has launched the two smartphones just for the user and also with a good color option so that it could attract and cover the complete market with these model. Both the smartphones are available in Ocean Blue and Charcoal Black color options which will look great which you can buy from Samsung’s official website and also from Amazon. These both the smartphone are already launched in some countries but it will surely be launched in many countries.