Google rolled out an Android security update for Pixel and Nexus smartphones earlier last month. Those were about March only. Similarly, the company has now rolled out the latest month’s security update for Android smartphones. A new report now suggests that Samsung’s recent line-up will be the first to receive the patches. In fact, the South Korean technology giant is already pushing out the April security patches for its Galaxy J3 (2017) smartphone. 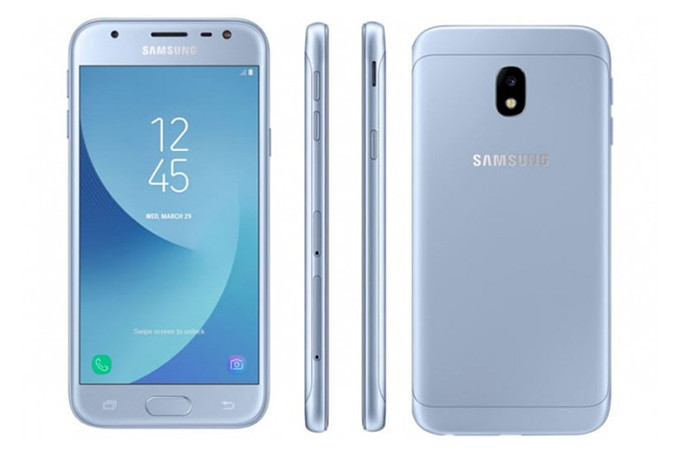 The report first appeared on SamMobile. The report claimed that the Galaxy J3 (2017) smartphone would be the first Samsung Android device to carry the security patch for April. “While the company launched two different variants in the US and the European markets, the handset did not arrive in India.

It is interesting to note that the update is only available in a few European countries as of now. The smartphone users based in Luxembourg and Netherlands will be able to access the latest update. However, it is likely to roll out in other regions as well. Those who are interested in downloading the update can head on to Settings and Software Update.