Samsung is one of the biggest companies in the world and when it comes to smartphones, Samsung has got you covered at every step with the best options. The technologies used by the company is always high end and never fails to satisfy its customers. Now, Samsung is all set to release one of the outbreaks in the world of mobile phones. Though, Samsung is a bit late to introduce this tech as Huawei has already made it through the race in the first place. Samsung is coming up with its foldable smartphone and has scheduled to launch the phone in the coming month of Septemeber. 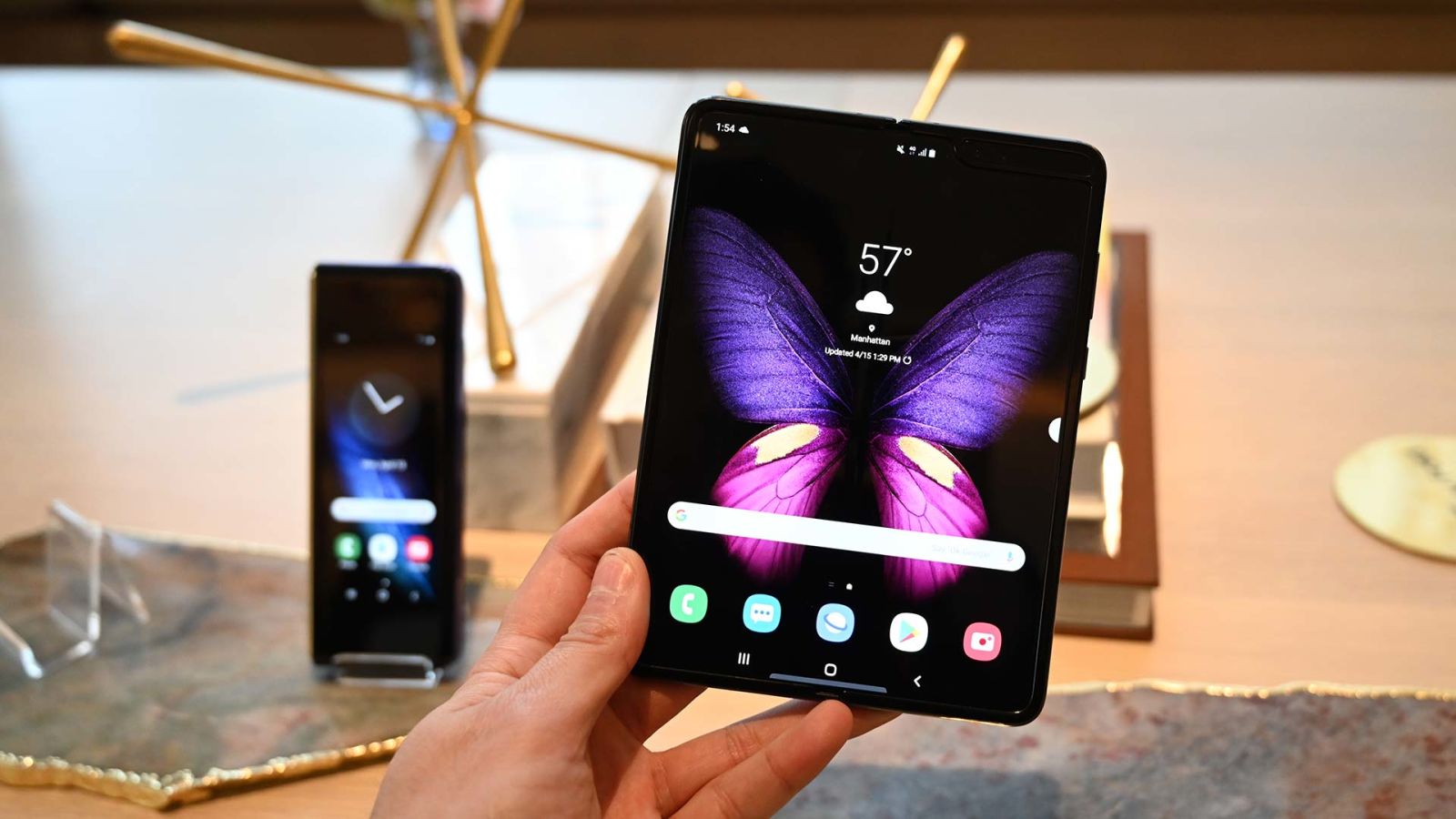 After facing so many setbacks, the company is finally coming up with its foldable phone to its customers. The Samsung Galaxy Fold is one hell out of a phone and the exciting thing to watch is that it is coming at the same time as the Apple iPhone 11. iPhone 11 is coming in three variants and Samsung is going to compete with Apple as usual by dropping the Galaxy Fold in the market. The Galaxy Fold is also going to compete with MateX by Huawei as the phone is also set to release by the same month as the Fold. As per the CEO of Samsung, DJ Koh, the company is up to its final product tests as it seems like Samsung is resolving all the issues this time.

The thin protective layer which seems like the protective glass is being resolved so that people won’t get confused and try to rip off the protective glass. The company has made sure to place the top layer extending the bezel of the Galaxy Fold. The Galaxy Fold has a 7.3-inch QXGA+ mini-tablet-sized screen unfolded and the outer screen of the phone is 4.6-inch HD+ screen. The phone has got total of six cameras with the battery capacity of  4,380mAh, and a fingerprint sensor in the power button.