South Korean Smartphone maker Samsung has now officially announced the launch of its first foldable phone this week. The foldable phone which was earlier got failed to get positive reviews from the users which now be turning live in the market with some better upgrades and powerful dimensions. Earlier there were some issues with the display and material used in the smartphone which made it cracked at some point of time. 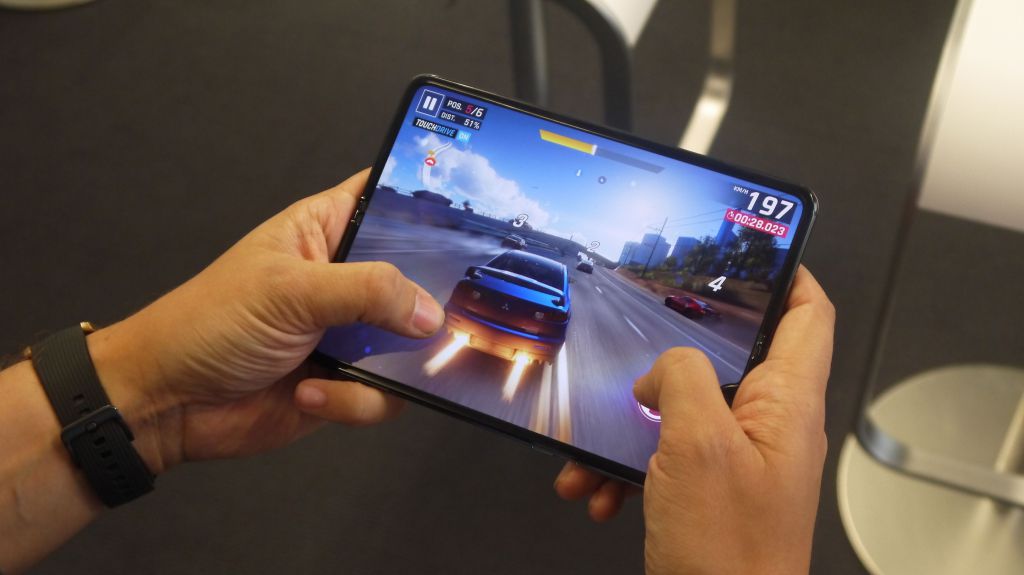 The company showcased its phone in the IFA 2019 and here’s what we have observed a change this time:

One may not be able to remove the screen protector places by Samsung in order to serve better durability and strength to the folding design of the smartphone. As one of the major issues with April’s launch was with the screen, so the company took a step ahead by adding some security at the screen level.

The Samsung Galaxy Fold is now more durable in comparison to the test devices launched back in April 2019. And this seems to be the biggest refinement for this new launch. The company has added some caps to the top and the bottom of the device to make it more durable. The company has also added metal elements that lay underneath the screen to give strength to the smartphone.

Earlier the device wasn’t 5G enabled but now with the perfection in design and strength, the company has also worked on the hardware of the smartphone and has added the 5G connectivity to compete for the competitors like LG V50 and others.

The company may face a tough challenge to clinch the tag of the first foldable smartphone maker if this launch will again fail in retaining trust from users.