Nowadays the most trending 5G smartphone is the newly launched Galaxy Note 10 and Note 10 Plus 5G. And from another manufacturer, it’s OnePlus 7 Pro 5G. The smartphones came under the A series of Samsung, which itself reflects that the phone will be below the premium range of S10 and Note 10 set. 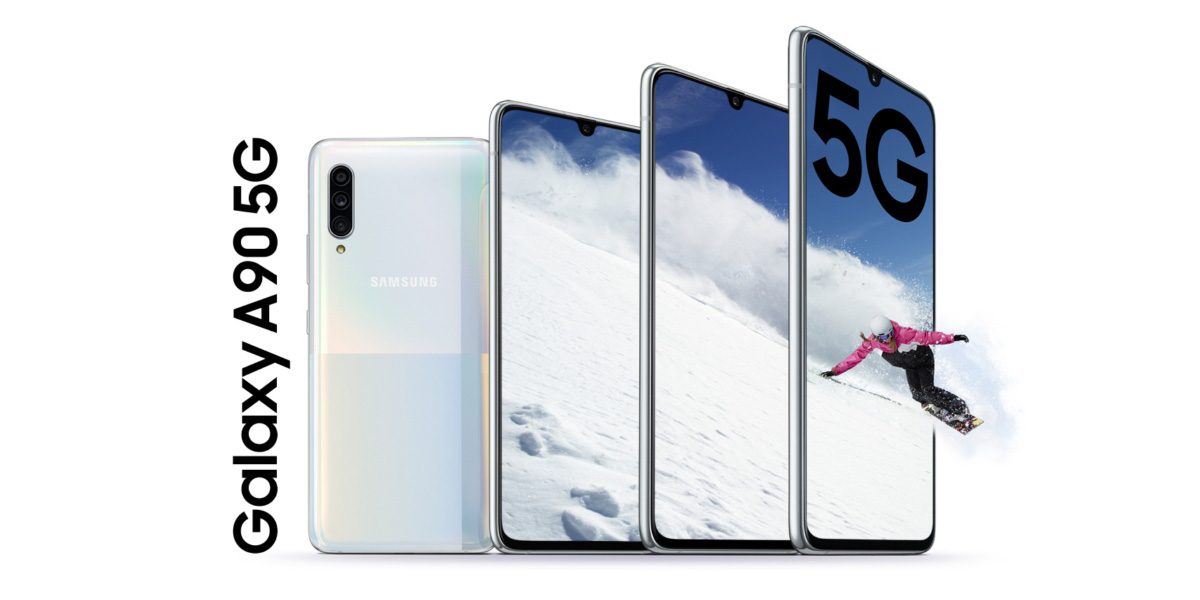 Some other Galaxy A models have recently been launched in the market with some high-end features like quad-camera and flip-up camera mechanism. In this Galaxy A90 5G as well the company has added some powerful specs.

Galaxy A90 5G seems to be a mid-range smartphone with premium hardware and Samsung DeX support. A processor of Snapdragon 855 processor along with 6GB or 8GB of RAM will be packed with storage of 128GB of storage. An OLED screen panel of 6.7-inch will serve as the primary display the smartphone with an “Infinity-U” notch. The screen will also help an in-display fingerprint sensor.

For better performance and battery life, the smartphone will come with a 4,500mAh battery and a fast charger of 25W. The smartphone will be going to compete the Redmi K20 Pro and Mi 9T Pro. The phone has recently been launched in South Korea only, but the global launch could be expected in the coming days.