South Korean technology giant Samsung, it seems, is finally paying attention to the demands of its users. The firm has specifically gone on to target Chromebook users and is successfully planning on delivering what they want. A new Chromebook Pro is on its way for Samsung fans. The device has been provided with an update which allows it to support a backlit keyboard. Notably, this feature is the one that addresses one of the biggest complaints about the product. It is interesting to note that the update that went on to be released for the Chromebook Pro has been an entirely one. In other words, Samsung did not end up announcing the feature. Therefore, it is safe to assume that they did not necessarily think that it was a significant addition. The South Korean technology giant, however, ended up updating its website with a new posting. The latest posting was titled, ‘Samsung Chromebook Pro with Backlit Keyboard.’ 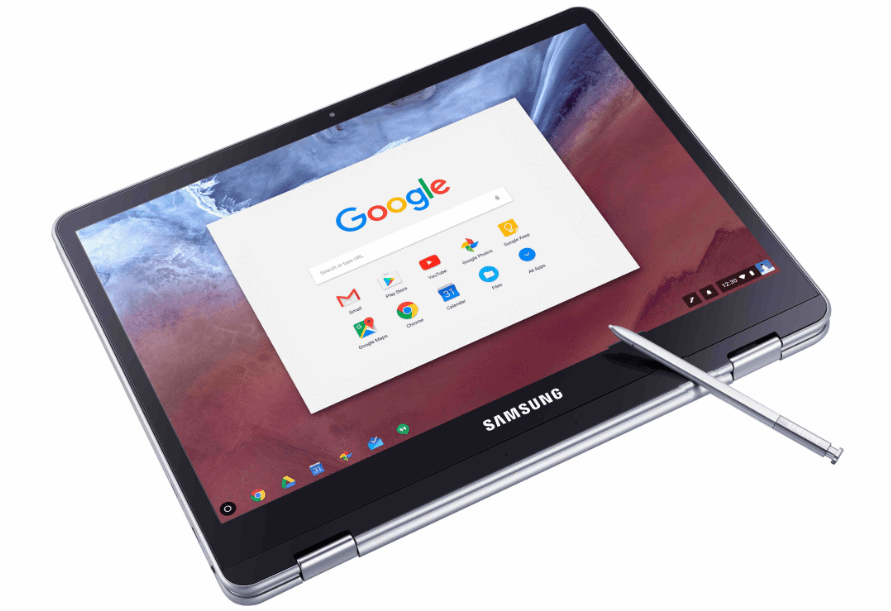 If one attempts to compare the current product with the previous version, there is nothing new to discover. The only difference between the two products is regarding the illuminated keyboard that comes equipped with the new product. “Compared with the previous version, there isn’t anything new aside from the illuminated keyboard,” notes an online report. Apart from this, there is also a change in power specifications.

In other words, it is safe to state that the product gains power from the same Intel Core m3-6Y30 processor from back in 2017. On the storage front, the device goes on to feature 4GB of RAM along with 32GB of internal memory. The screen does not sport too many differences either since it is still the same as the 12.3-inch display that appeared in the previous version. The good thing about the product is that it extends support for LED display technology with a 2,400 x 1,600 pixels resolution. It is considered to be a good thing since it’s among the best in the market out there.

The same applies to the price as well. As Google Insider rightfully notes, “Just like the first Chromebook Pro, it’ll set users back by $599. That’s good for new buyers, more or less. That could be bad news for those who bought the earlier model (XE510C24-K01US), though.” If the company had waited for a several months before purchasing the product, they would have received a new version with backlit keys. For the record, the fans weren’t aware of whether Samsung was preparing an updated version of the upcoming Samsung Chromebook Pro either.

Several users in the market are increasingly opting for a Chromebook. They have set their sight on the next-generation Chromebook Pro especially when it is supposed to launch. However, it was the lack of lit-keyboard that stopped users from purchasing the device. The device has been providing with an update which allows it to support a backlit keyboard. Notably, this feature is the one that addresses one of the biggest complaints about the product. It is interesting to note that the update that went on to release for the Chromebook Pro has been an entirely one. According to a report by Chrome Unboxed, several users preferred the ASUS C302 over the rest of the products in the market because it ended up featuring backlit keys. In a case like this, it does not matter whether Samsung is offering a better screen and bundled stylus for booting purpose.

Samsung has still not made an official statement regarding the matter. The pricing factor will be available with time. 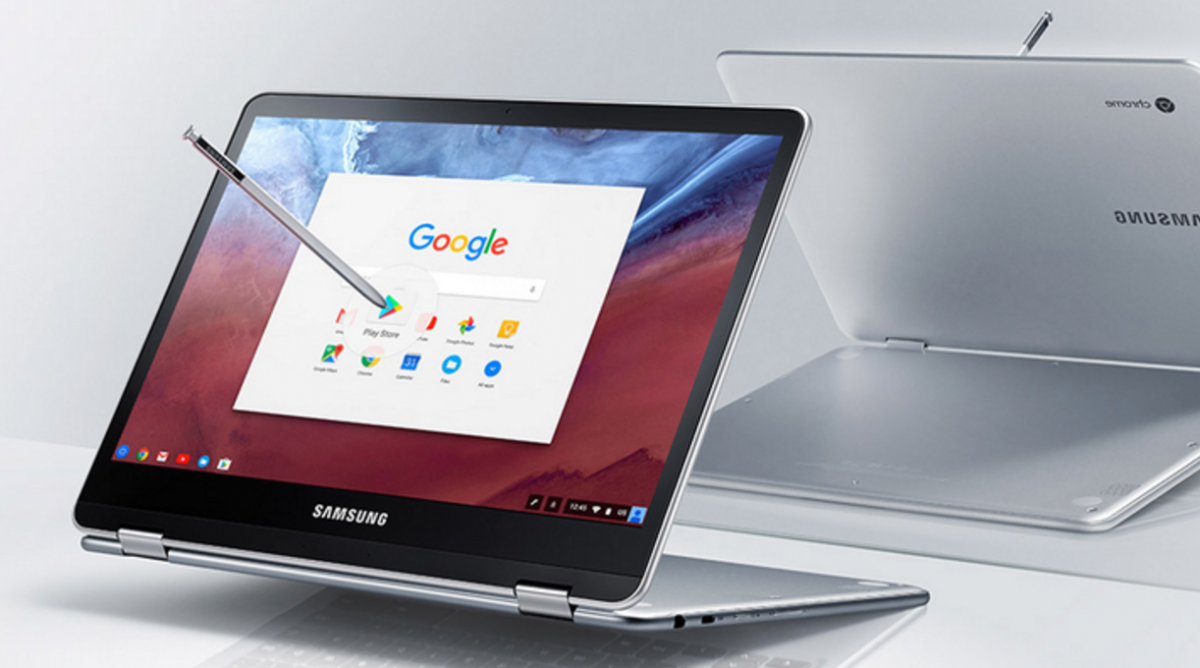