The people that are responsible for the SolarWinds breach has also attempted to get into a security firm, CrowdStrike.

According to the company, there was ‘a 17-hour period several months ago’ that was hackers attempting to access CrowdStrike’s email system.

Although CrowdStrike claims that the attempt was unsuccessful, it still shows the sheer scale of the Russian hacking operation. SolarWinds is merely the only company known so far to have been successfully targeted.

SolarWinds’ Orion software, which is used broadly among US government agencies and major corporations. It was compromised, which gave the Russian intruders access to emails and other sensitive data.

Because CrowdStrike was also targeted independently of SolarWinds, it suggests that the Russian hackers more than likely cast a far wider net than investigators had originally anticipated.

CISA’s (Cybersecurity and Infrastructure Security Agency) investigation is still ongoing. A few days ago the agency said that state and local governments were also affected, along with ‘critical infrastructure entities and other private sector organizations.’ 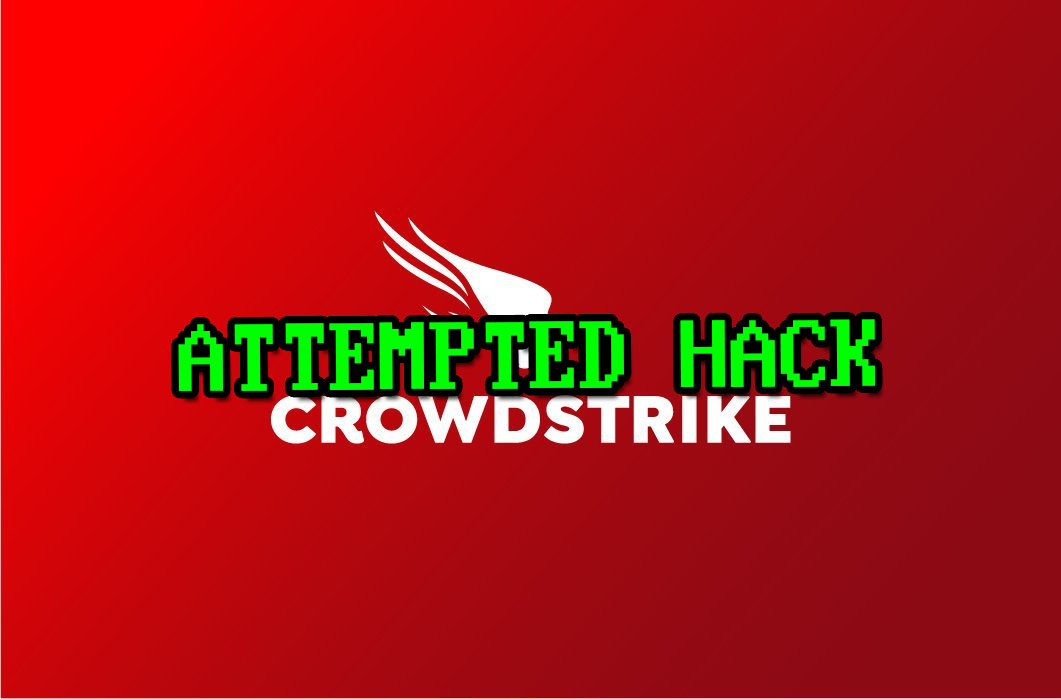