NASA engineers conducted their first RS-25 test of 2017 on the A-1 Test Stand at Stennis Space Center near Bay St. Louis, Mississippi, on Feb. 22, continuing to collect data on the performance of the rocket engine that will help power the new Space Launch System (SLS) rocket.

Shown from the viewpoint of an overhead drone, the test of development engine No. 0528 ran the scheduled 380 seconds (six minutes and 20 seconds), allowing engineers to monitor various engine operating conditions.

The test represents another step forward in development of the rocket that will launch humans aboard Orion deeper into space than ever before. Four RS-25 engines, together with a pair of solid rocket boosters, will power the SLS at launch on its deep-space missions.

The engines for the first four SLS flights are former space shuttle main engines, which were tested extensively at Stennis and are some of the most proven engines in the world. Engineers are conducting an ongoing series of tests this year for SLS on both development and flight engines for future flights to ensure the engine, outfitted with a new controller, can perform at the higher level under a variety of conditions and situations.

Stennis is also preparing its B-2 Test Stand to test the core stage for the first SLS flight with Orion, known as Exploration Mission-1. That testing will involve installing the flight stage on the stand and firing its four RS-25 engines simultaneously, just as during an actual launch. 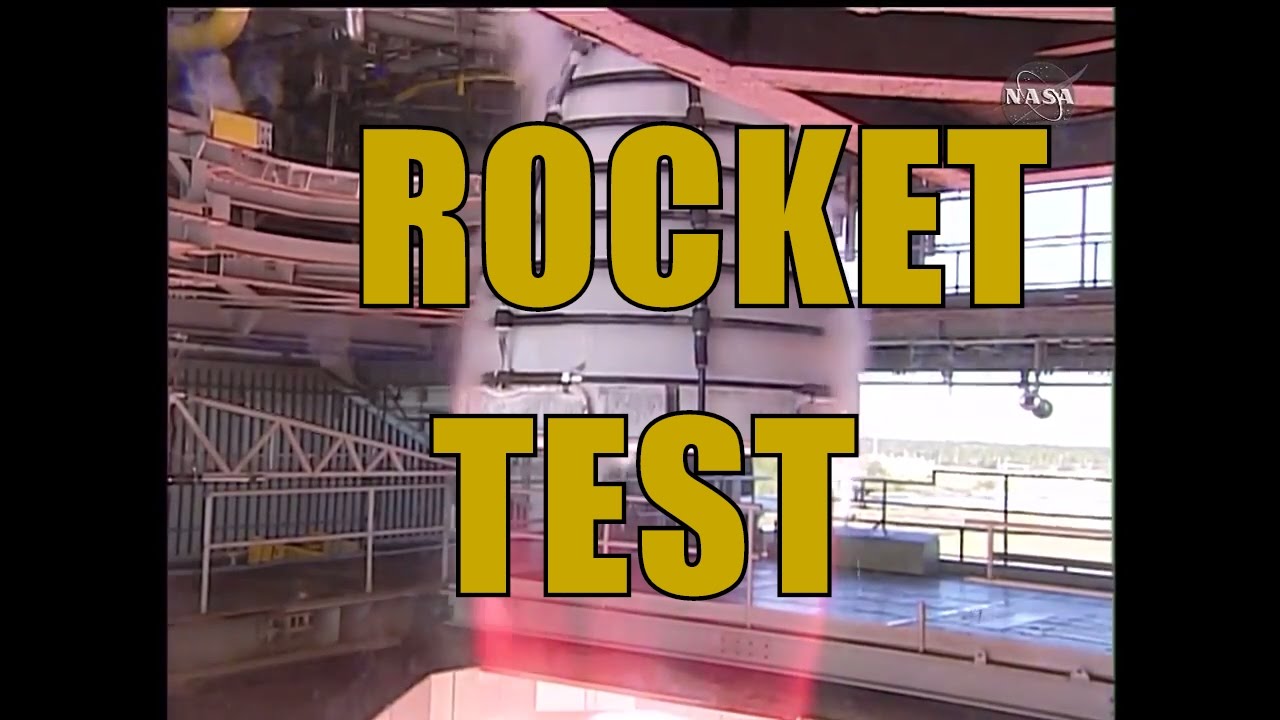