Apple is targeting the educational market with the launch of their next-generation iPad device. The primary highlight of the invention is that it comes with the extended support of Apple Pencil. Due to this particular feature, the Cupertino technology giant has ended up generating a lot of commercial interest in the device. The latest addition to Apple’s family is much more superior to the popular iPad 2. However, is it good enough to place iPad Pro? Let’s find out. 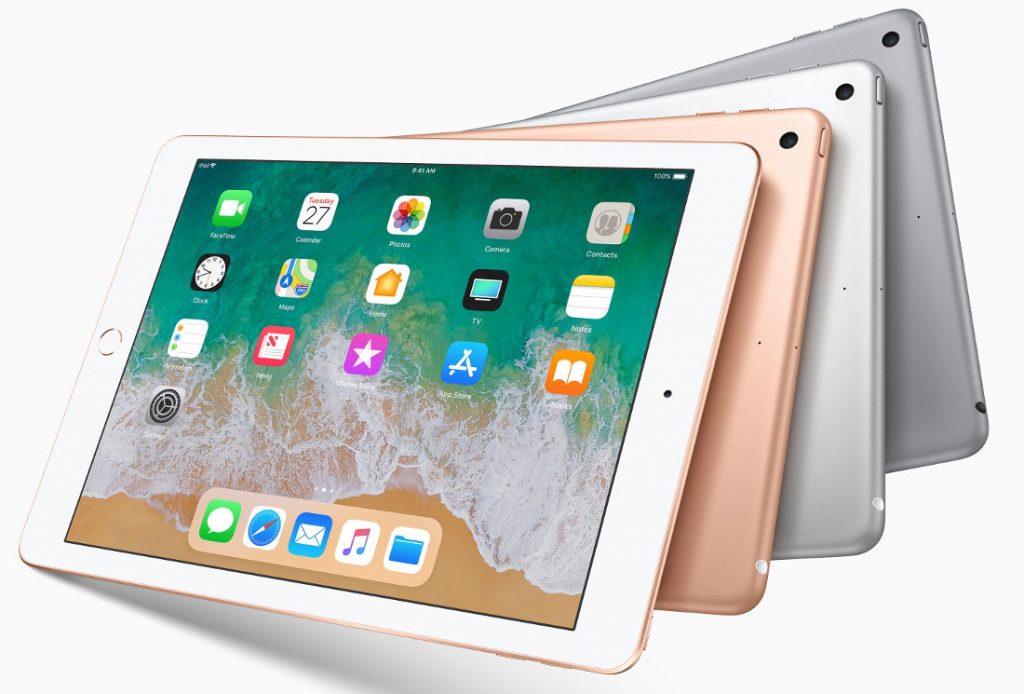 As can be recalled, the Tim Cook-led firm announced by launching their 2018 iPad at a ‘Field Trip’ event a week back. The device is officially referred to as the sixth-generation iPad and comes packed with all the modern-day specifications. The product was launching at an education-focused event. Therefore, it is assuming that the device is specifically targeting towards the educational market. The company has successfully delivered an iteration on the iPad that consists of the same quality, solidity, and flexibility that all the previous generations consisted of as such. Let’s take a look at all the main highlights of the latest iPad device:

The newest iPad device is no different when it comes to its display specification. Just like every other iPad by Apple, the iPad Air also features a non-laminated screen. In other words, those who wish to upgrade the same display may be in for a disappointment. The Cupertino technology giant back in 2017 had decided to make use of non-laminated filters to lower the cost of the device. Therefore, the feature was mostly made to use in lower-end product line-up. Not many are aware, but there is a significant advantage to integrating non-laminated screens. In case the glass breaks on the new iPad, it no longer requires you to opt for an expensive replacement. There have been numerous complaints last year wherein users felt that laminated screen could make users feel closer to the interface. However, the non-laminated screen induces no lag or delay in icon movement.

As mentioned previously, the latest iPad is among the few that comes with extended support for Apple’s digital stylus – the Pencil. In fact, the device is the first non-Pro model to go with the help of Pencil. Therefore, it also becomes the first highlight of the tablet. This specification is believed to be enough to kick-start an upgrade for some users. However, it is not clear as to how many users would be willing to purchase it. It goes without saying that the Apple Pencil is in excellent condition. Any artist would be able to enjoy the integration thoroughly. However, the catch is that it does come included in the whole package. In other words, users are required to pay an additional amount if they wish to opt for the Pencil as well. While purchasing the Pencil is not an expensive affair; however, it is not an affordable one either.

As far as its aspects are concerned, the Apple iPad is roughly 240mm in height, 169.5mm in width and features a thickness of around 7.5mm. The device goes on to weigh approximately 469 grams. As can be recalled, the original iPad Air, which gains its power from the A7 processor, considered around the same number. The iPad Air 2 with A8X processor was initially released in October 2014 and is also 240 mm tall, and 169.5mm wide but is thinner, at just 6.1mm thick. The iPad Air 2 weighs 437 grams with Wi-Fi and 444 grams with LTE. The product is lighter in comparison to the rest of the iPad measurements. 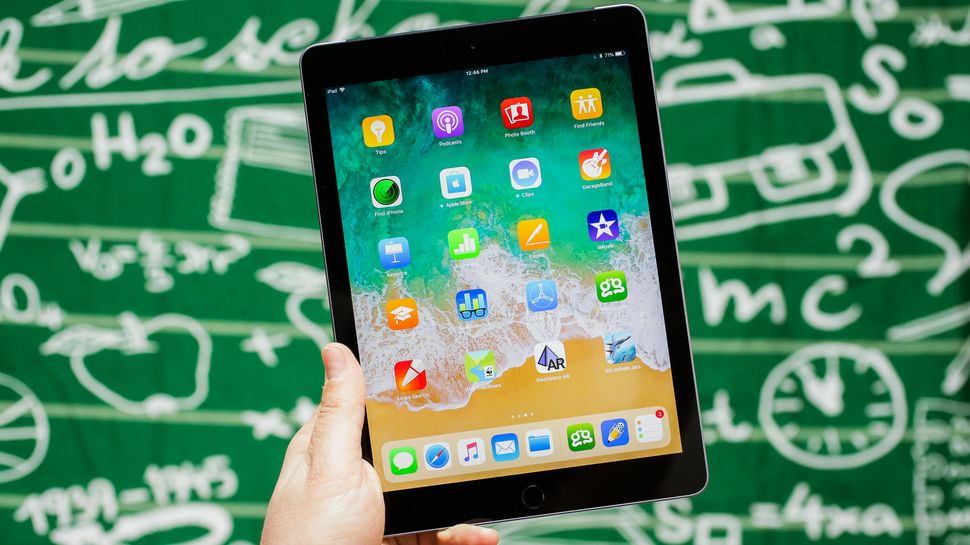