Humanity’s ability to store energy is going to be a huge factor in the coming renewable energy revolution. In some instances energy producers pay energy consumers or distributors to take excess electricity off their hands as there is currently no viable way of storing it. Simply put: paying others to get rid of something or even worse, throwing it away, is not a great business model.

Currently, there are not many ways to store electricity, and the options we do have aren’t all that great. Our choices are lithium ion batteries, pumped hydro storage, or redox flow batteries. There are some other other less practical technologies in the wild, such as using compressed air or lifting (and slowly lowering) a huge amount of concrete blocks.

Also: Battery life, Performance, And The Current State (And Future) of Mobile Computing

Lithium ion batteries can story energy rather well, but they do so at a massive cost. Sure, lithium ion battery prices have steeply fallen in the past 5 years, but they are still expensive. Lithium ion batteries have the advanced of being able to respond well to sudden changes in frequency and/or voltage. Pumped hydro is a good way to store energy, but the problem with that method is that it requires vast amounts of real estate to implement, and pumped hydro and cannot react as swiftly as batteries.

The energy that is stored in a redox flow battery can easily be adjusted to meet the needs of a particular use case. Another advantage is that they have a relatively small footprint compared to traditional batteries and definitely compared to pumped hydro. Redox flow batteries can be used to store electricity for extended periods of time. So, electricity that is generated by solar panels in the summer can be effectively stored and then used on a cloudy winter day.

Even though they have this advantage, historically, redox flow batteries haven’t been able to provide a major cost advantage over traditional batteries. Also, the ones that have been tested have a shorter service life. But there is a little hope. Researchers in the UK at Warwick Universityand the Imperial College London have discovered a way to drastically lower the cost of redox flow batteries.

Their new version costs less than $27 per kWh. The new redox flow battery is built with low-cost materials such as sulfur and manganese. If this all works out, we are looking at a battery that will cost about 97 percent less than a lithium ion battery. The research team’s findings were published in the journal ‘Applied Materials & Interfaces.’

So, why is this so significant? Well, Science Daily says that the new battery tech combines cheaply available manganese or sulfur electrolytes with carbon based electrodes by way of a basic but highly effective electrophoretic deposition of nano-carbon additives. This process enhances the electrode’s performance and durability and acidic or alkaline environments by a large margin.

This EPD technique is not only simple but also improves the efficiencies of three different economical hybrid flow batteries thereby increasing their potential for widespread commercial adoption for grid-scale energy storage. 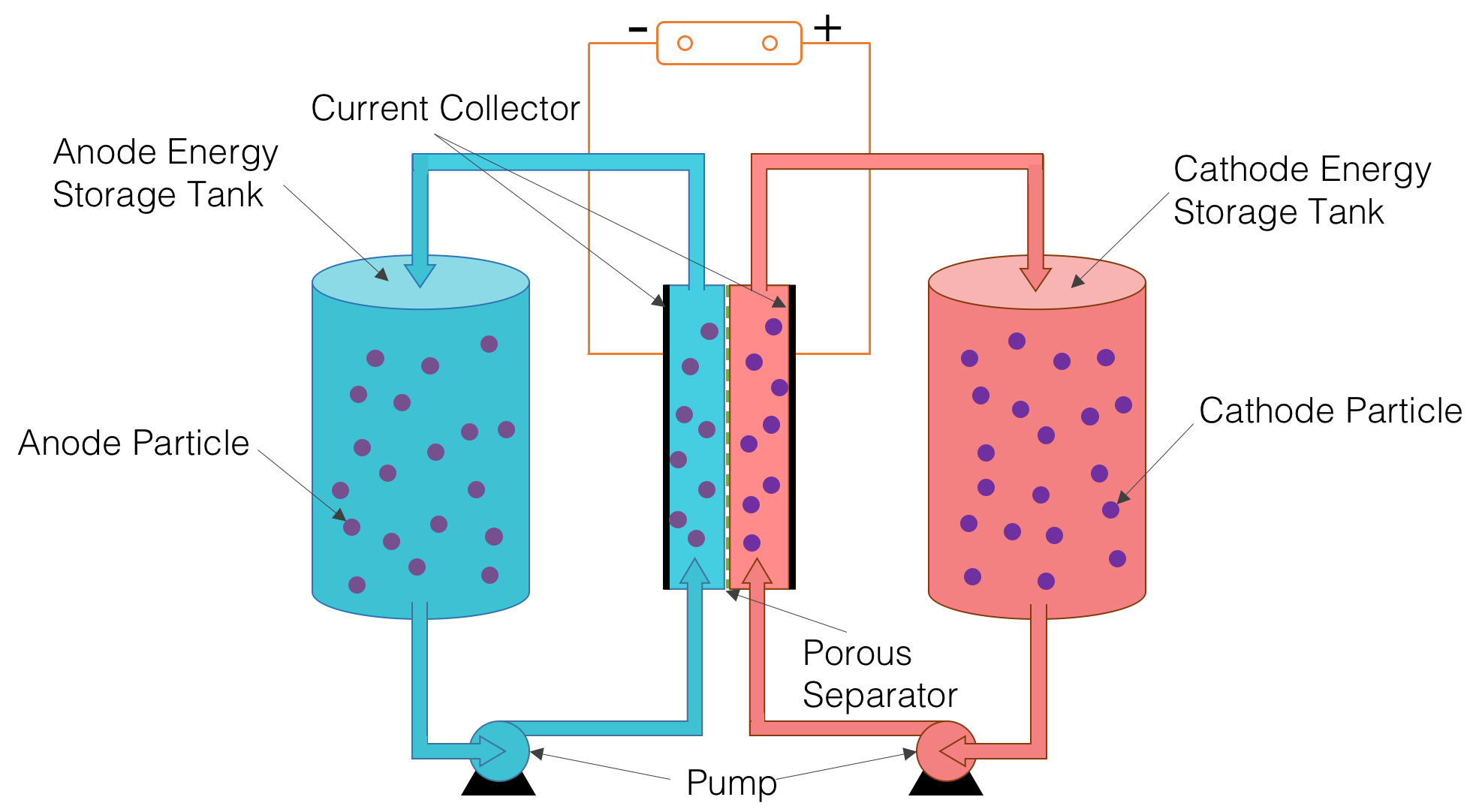