Chinese technology giant Xiaomi is all prepared to take the wraps off its upcoming Redmi Note 5 smartphone at an event held in India on February 14. The device will serve as the successor to last year’s Redmi Note 4 smartphone. 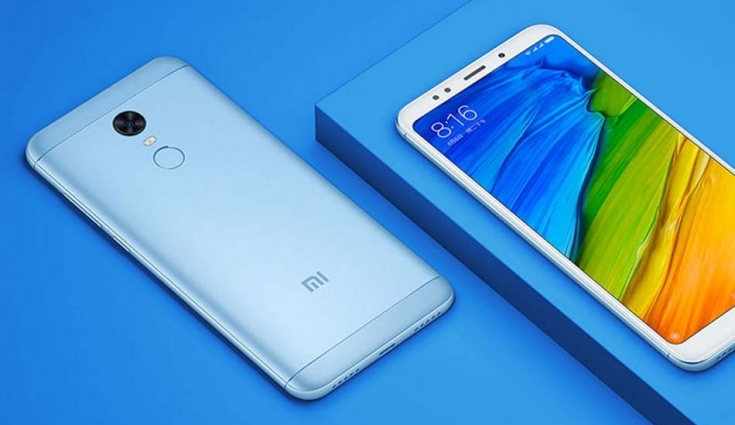 The company, however, doesn’t confirm the matter as such. Regardless of how much they try to hide it, the fact remains that “Redmi Note 5” had been spotted on the Mi.com website, thereby confirming the existence of the smartphone. The launch is still about two days away, however; thanks to numerous leaks and speculations, we already know a lot about the upcoming handset.

The Redmi Note 5 smartphone is expected to launch at an event on February 14. The game will commence at 11:30 a.m. Xiaomi took to their Twitter platform to ask their followers to tune in to Flipkart at 12 p.m. We can expect the event to start around 12 pm, with a live stream on the official website showing the game in real-time.

The Redmi Note 5 smartphone is speculated to serve as a significant upgrade to its predecessor. The handset is rumored to carry an 18:9 aspect ratio along with a bezel-less design. On the display front, the smartphone will be featuring 5.99-inch full HD plus display with 1,080 x 2,160 pixels resolution.

The smartphone is expected to run on Android 8.0 Oreo out-of-the-box and will be powered by the Qualcomm Snapdragon 636 system-on-chip along with 3GB of RAM and 32GB of inbuilt memory. The Redmi Note 5 is also reported to come with a dual camera setup, featuring a 16-megapixel primary camera sensor and a 5-megapixel secondary camera sensor. Additionally, it could sport an 8-megapixel front camera sensor with 1080p video recording. 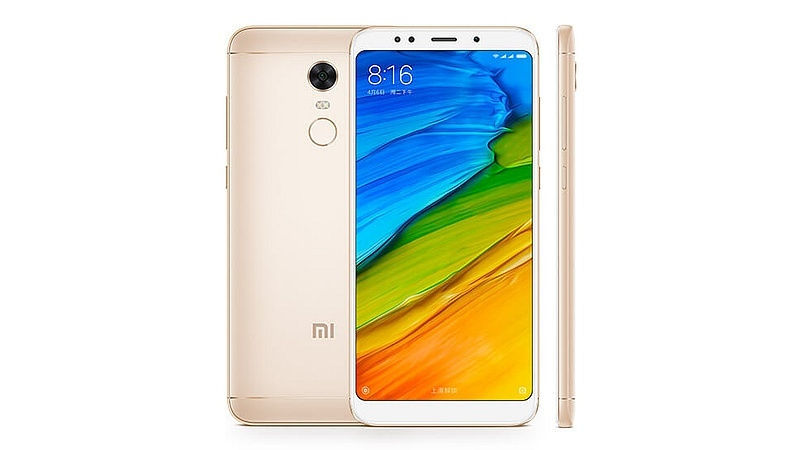