Earlier last week, a video of a fatal pedestrian crash involving an autonomous Uber vehicle went viral. The cab-hailing company naturally received a lot of hate for their irresponsible system. Reportedly, several experts have gone on to suggest that the video exposed some deep-rooted flaws in the autonomous vehicle technology. 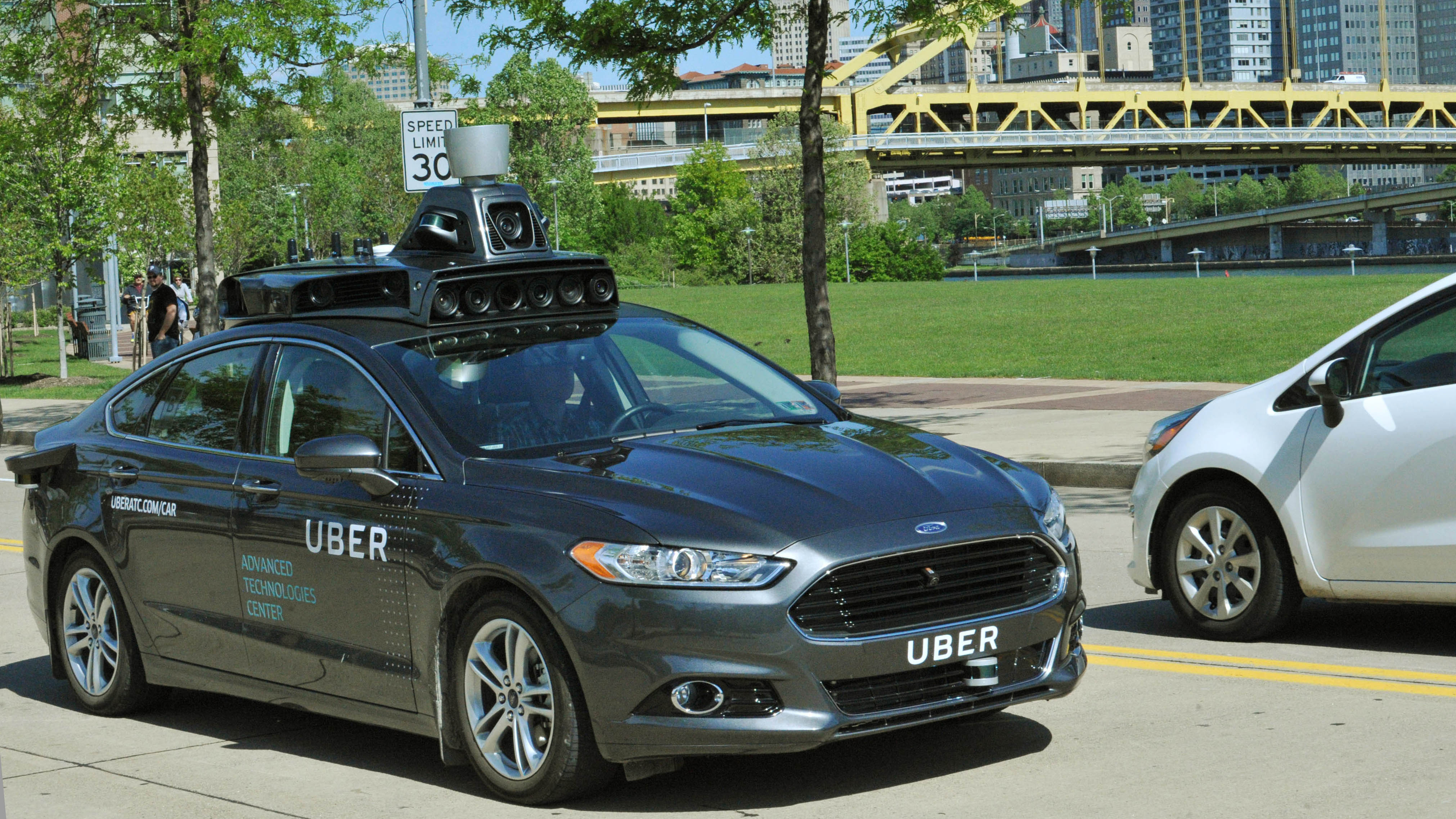 They further add that the Uber accident is now promoting calls to slow down the testing process of self-driving cars on public roads. The unfortunate incident involving the pedestrian, who passed away due to injuries, is calling for an urgent need to renew concerns about regulatory readiness.

According to a report by Gadgets 360, even though the video was only 22 seconds long, it was enough to send chills down the viewer’s mind. In the video, one can see a woman walking from a dark region on the street towards the portion where there is light. Just then, an Uber SUV, which was supposedly in self-driving mode, strikes her. The video was consciously released by the police stationed at Tempe, Arizona.

Three experts examined the footage to conclude how reliable the emerging technology is. According to them, the dash-cam footage of the driver’s reaction also has a crucial role to play in the entire scenario. His expressions apparently indicate that the vehicle’s sensors should have spotted the pedestrian. Given the fact that it did not, he could not initiate the break. In case the car’s system had detected the walker, it would have saved the 49-year-old Elaine Herzberg’s life that Sunday night.

Notably, this is not the first time that an accident has taken place, involving a self-driving vehicle. There have been numerous accidents before, but none of ended up taking the victim’s life. Major technology giants are slowly drawing towards testing their respective self-driving cars. However, this incident is expected to lead them to slow down the entire process. 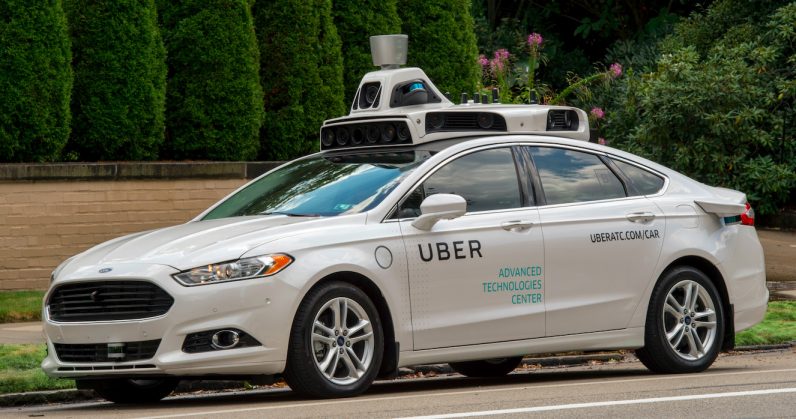