The most common problem that people face with their smartphones on a daily basis is the problem of overheating. The reason behind the overheat of the phone is either the constant use of the phone for hours or actually keeping it in the heat. Another reason behind the overheating of the phone is that applications keep running in the background. Some applications that keep on running in the background is the live location or any background app that keeps on running. The result of the overheat is way frustrating as the phone either starts to hang or even shuts down and sometimes the battery bursts out. There are a lot of cases which are related to the battery explosion as there are many cases in which people have either lost their hand or lost their ear. Here are some of the reasons why your phones keep on getting overheated.

The apps that keep running in the background is one of the reasons why the phone keeps overheating. The lack of awareness about the technology and its terms also cause the overheating.

Excessive gaming is also one of the reasons why your phone heats up as the heavy games such as PlayerUnknown’s Battlegrounds (PUBG) or Fornite that can tax the phones graphics processor. You should take a break from your busy gaming schedule and give rest to your eyes and the phone to avoid the overheating.

4. Extra Use of Camera

If your phone is suffering from viruses or malware, then your phone may get affected and the battery could end up getting overheated.

6. Phone covers which do not have air ventilation

Phone cases which are totally packed up and do not have space for the heat to pass out and the heat traps in the cover which leads to overheating. You should always carry those covers who have enough space for the ventilation which will help in reducing the trapping of heat. 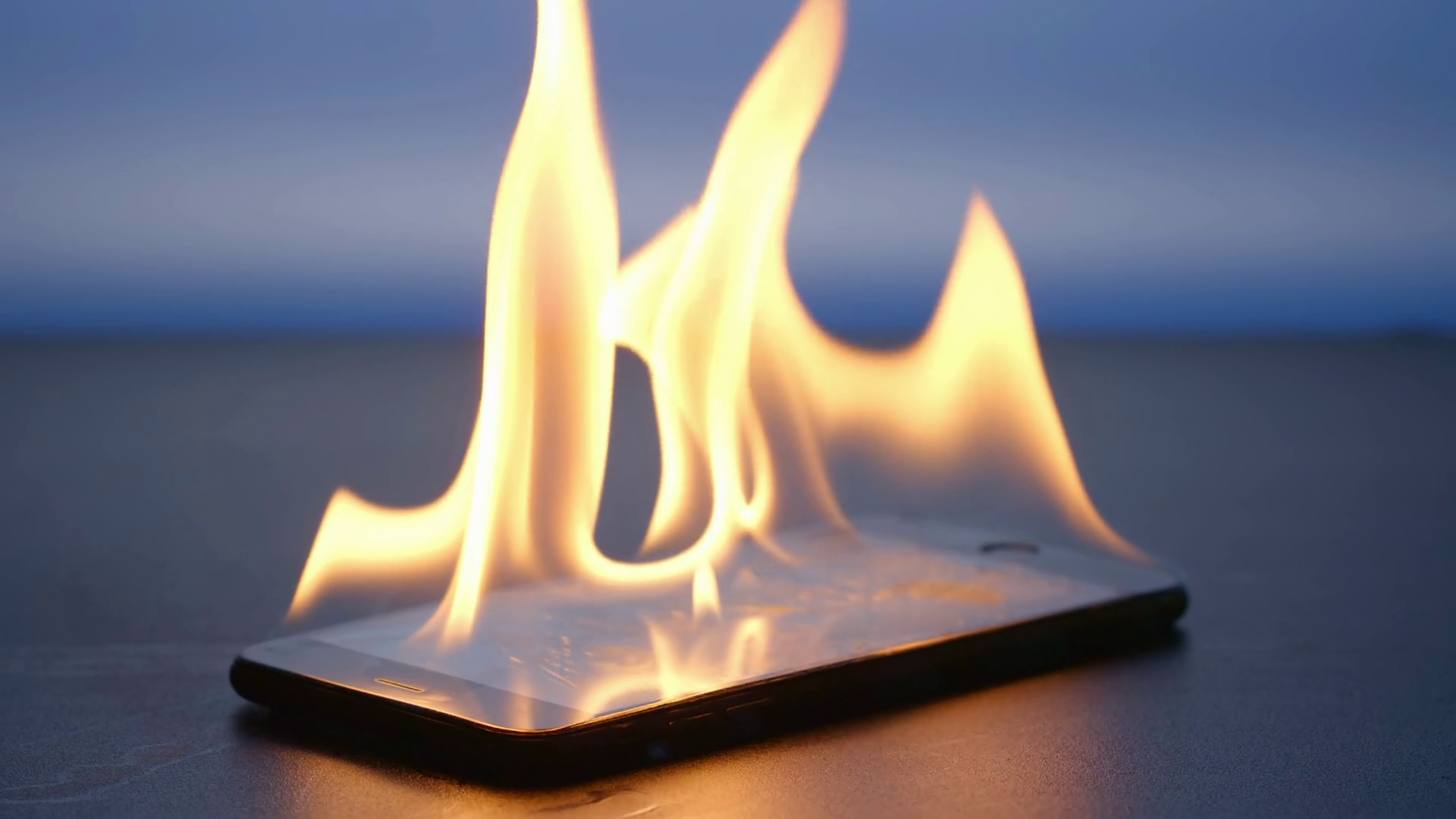